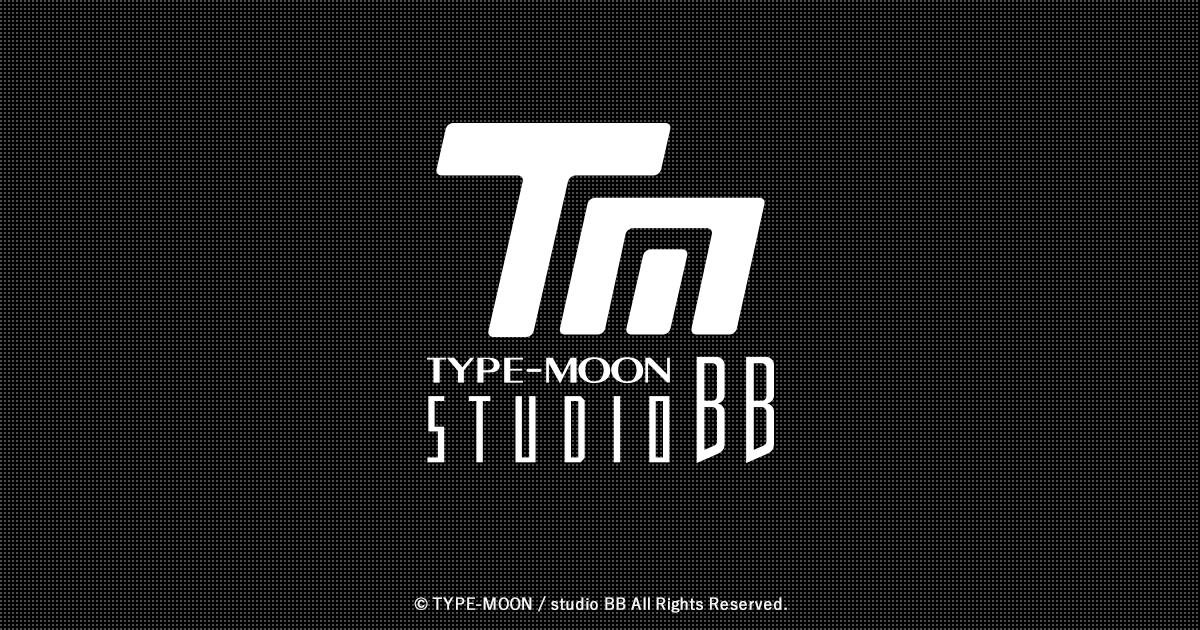 Type-Moon has created a new studio led by Niinou Kazuya, formerly of Atlus and Image Epoch, who was director of Etrian Odyssey, 7th Dragon and Dragon Quest Builders

The studio is being led by Niinou Kazuya, formerly of Atlus, Image Epoch and Square Enix, who had previously served as director of Trauma Center: Under the Knife, Etrian Odyssey, and 7th Dragon.

This is not his first time working with Type-Moon, having been producer of Fate/EXTRA while with Image Epoch.
Click to expand...

The storytelling of Type-Moon alongside talented JRPG devs sounds like a match made in heaven.

Okay, but is this going to be sweet JRPG weeb shit, or gacha shit for poor people?

I mean... is nasu going to be at the helm for writing? That's the draw.

I've always wanted a proper RPG based on the Stay Night trilogy. That'd be pretty sweet.
Make Fuyuki a fully explorable 3D town and maybe a Chef Shiro meta-game where Saber gets stronger the more you feed her.
Maybe some what-if stories making the other characters playable with new endings.
The Tiger Dojo scenarios would be massively expanded as well to accommodate all the different routes.
Not to mention all the various meme names they could come up with for the trophies like "Got worms?", "Lancer ga Shinda!", or something silly like "There was a dragon here, but it's gone now."

Anything similar to 7th Dragon will be epic and I hear good things about the Stay Series so looking foreard to that!

I did wonder why Niinou left so abruptly immediately after finishing Dragon Quest Builders 2, I guess this is the answer.

Nasu's writing with Takeuchi's art and Niinou's JRPG talent is a potential dream team in the making.

Prod me if it's non-mobile stuff. Sounds like they do have some passion projects in mind (simply reading between the lines of the phrase "small-scale 2D games internally")

I love the ufotable animes adapted from Type Moon novels. Type Moon is really good at creating a world and putting meaningful content and events in it, as well as great characters.

Looking forward to what they can make.

The storytelling of Type-Moon alongside talented JRPG devs sounds like a match made in heaven.
Click to expand...

Doubt that they'd say they're making "mid-large scale" games with a studio led by a guy known for making weird RPGs if it were going to be mobile stuff. Not to mention how Nasu keeps going on about how FGO is making him very tired and now that they have the money to do whatever they want I think he'd probably want to try stuff that doesn't slowly kill him.

A big Fate based RPG is my most wanted thing ever.

Sounds like we can look forward to some JRPGs on Switch. Etrian Odyssey and 7th dragon were solid rpgs on 3ds.

Finally. I've been wondering what they were going to do with all the FGO money. Frankly I have thought for a while that they're stupid for not getting into the gaming market proper, outside of those low budget musou games.

If I had my choices, we'd get a 2D fighting game (hopefully GGXrd art style) with an ever growing cast of fighters (from the Fate, KnK, and Tsukihime), and a proper Fate RPG.
J

Considering the seeming unending popularity of the Fate franchise (and larger Type Moon story-verse), creating what mostly sounds like a production company to oversee the development of larger titles by outside studios probably makes sense. I'll be interested to see, if they already have some titles in the works or a essentially starting from square one.
Last edited: Aug 30, 2019

I'll be interested for these types of games. I'm very curious to see what they create.

They're using Unity and UE4 and it sounds like they're going to do 2D (sprite-based) stuff first with the main genres being RPG, strategy and action.
Last edited: Sep 3, 2019
You must log in or register to reply here.

Sony has 13 first-party studios to date, here’s what they’re making