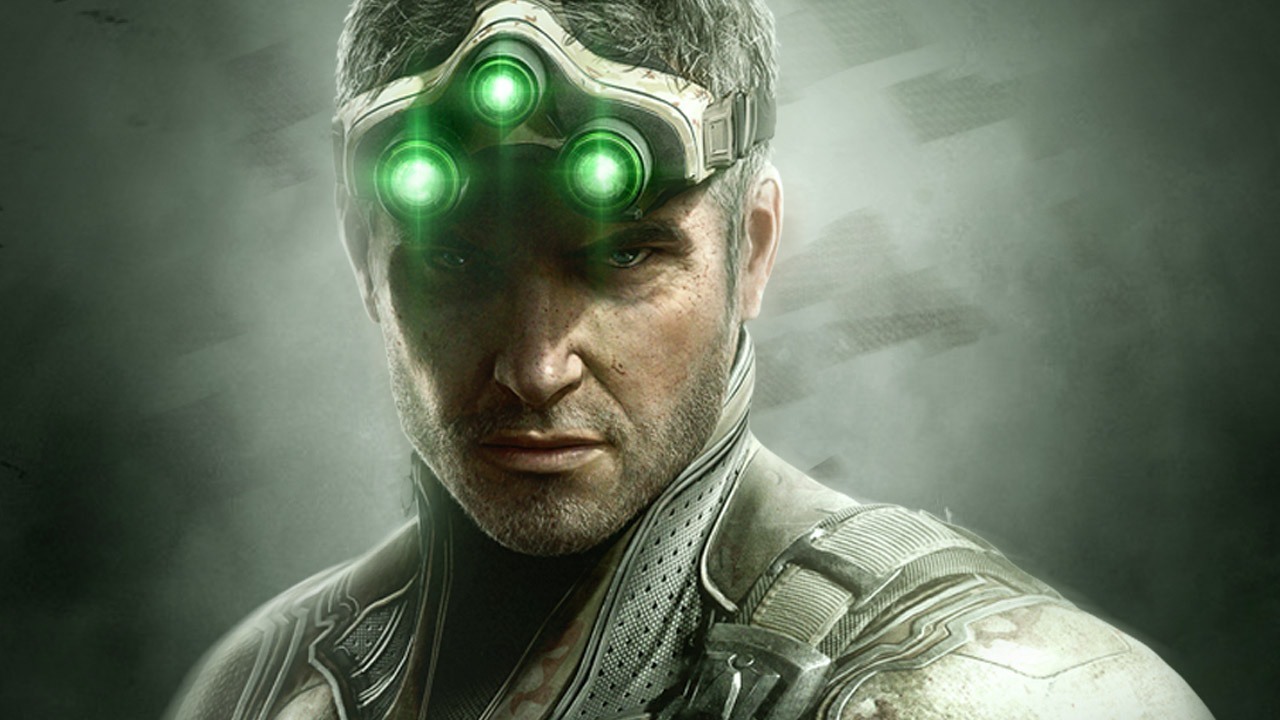 After a report of a new Splinter Cell installment in development, Ubisoft has now filed a new trademark for the game earlier this month.

Fans have been eagerly waiting for a new Splinter Cell game from Ubisoft, and it looks like the company has filed a new trademark for the game earlier this month.

A back-to-roots Splinter Cell with well implemented HDR would be amazing. Fucking reboot the franchise if you have to, Ubi, just make it decent.
You must log in or register to reply here.

Kokoloko85 replied
Apr 11, 2021
Ubisoft to ban all players opening support tickets for Splinter Cell: Blacklist (Up: Looks to be fake)
2