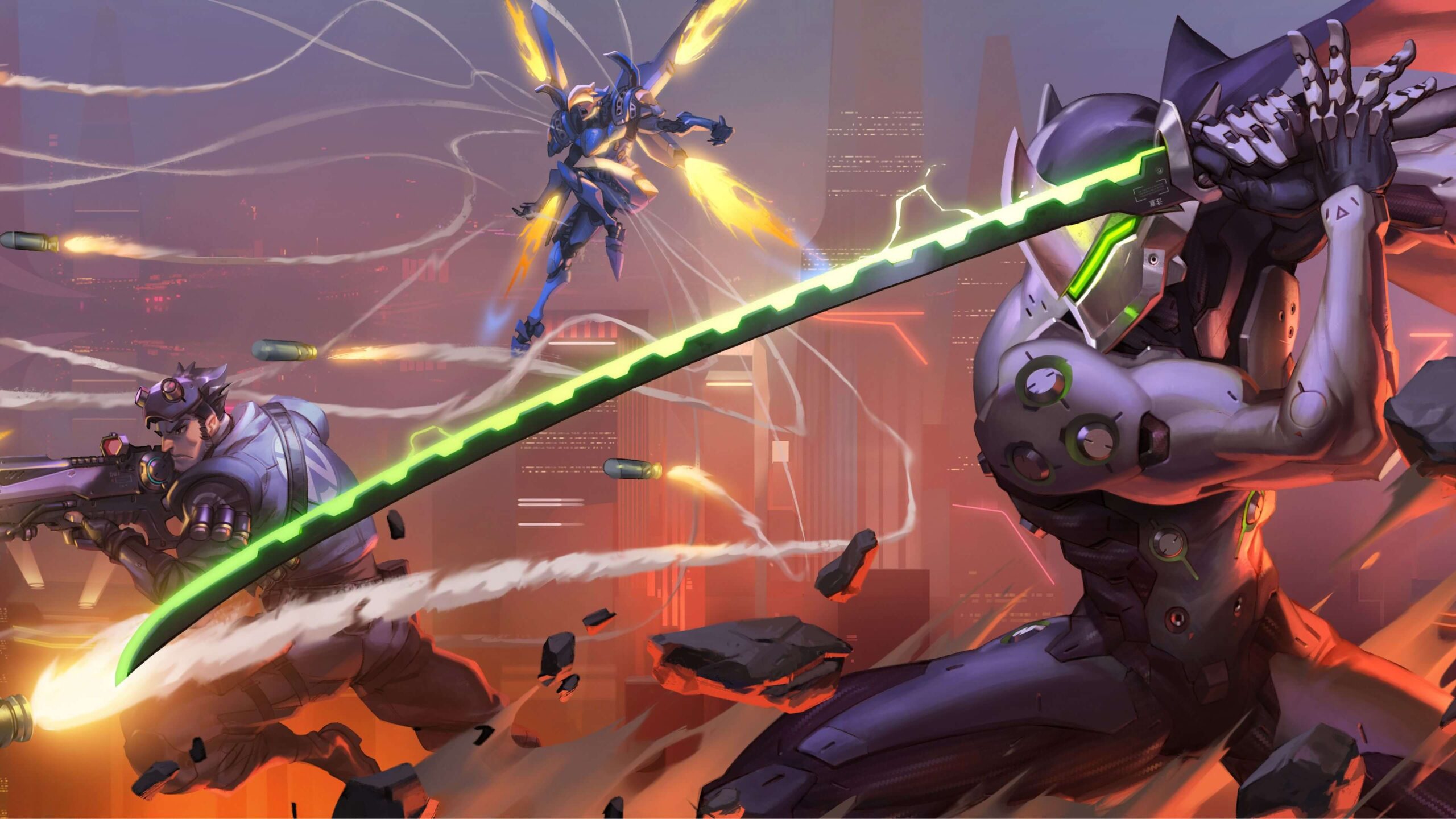 Under the recently sent Playtest Emails, Ubisoft has described "Project Q" as an "innovative and modern PvP battle arena game."

Eight sources have confirmed the development of a new game being developed by French studio Ubisoft Bordeaux.

In new playtest emails that have been sent out these past couple of days, Ubisoft has described the game as an “innovative and modern PvP battle arena game.”

The game, codenamed ‘Project Q’ that was originally spotted by Eurogamer back in September 2021 from the leaked NVIDIA GeForce Now database but was later removed following a DMCA takedown from Ubisoft, has started its first-ever playtests today. Project Q has two game modes; one is called “Showdown,” which is the game’s take on a Battle Royale consisting of only four teams of two players. The second mode, named “Battle Zone,” is the game’s Battle Arena mode, where players need to reach 100 points in order to win with two teams of four players. The objective of Battle Zone is to control an area of the map for as long as possible, somewhat similar to Call of Duty’s Hardpoint game mode.

Players get to pick their heroes’ own weapons, abilities, and skills, with a player being able to pick three individual “Wonders” that can be mixed and matched. Weapons are not your typical assault rifles and submachine guns though. Weapons include the likes of a Deck of Cards, Fireworks, Hammers, Sticks, and Paintguns that will deal damage to your enemies. You also get to pick other unique abilities and skills too, including the likes of Icarus Wings that allow to you jump and fly in the air.

Footage of Project Q, which has been sent to me under the request of anonymity, shows the game’s art style as being similar to EA’s Knockout City or Activision’s Overwatch. This should give you somewhat of an idea of where Ubisoft is aiming to take this title. Keep in mind, that Ubisoft is also working on several other different Battle Royale games, including the unannounced Battle Royale Game, dubbed “Pathfinder.”

Ubisoft Bordeaux was founded in 2017 and has primarily acted as a support studio for Ubisoft Annecy, Paris, and Montepellier on various projects over the years. The studio has worked as a support studio on the likes of Assassin’s Creed Valhalla, Rainbow 6, and Beyond Good & Evil 2, but their website says the studio is also working on a “F2P PVP game, not yet announced”. This F2P PVP game is almost certainly Project Q, which has yet to still be announced.

From the first impressions of those that have played the game, it’s clearly still in very early stages of development and the game has been compared closely to the likes of Overwatch. Of course, opinions should always be taken with caution, but people have said the game is fun once you unlock more of the games Wonders.

As Project Q’s playtests continue, we’ll have more information on the game in the coming days.

so they're making whatever this is, that fortnite looking tom clancy thing, and also a different battle royale

ubisoft is really out here just throwing shit at the wall, huh

What happened to XDefiant? Wasn't that also an arena shooter?

near said:
What happened to XDefiant? Wasn't that also an arena shooter?
Click to expand...

This is another different one lol

BennyBlanco said:
so they're making whatever this is, that fortnite looking tom clancy thing, and also a different battle royale

ubisoft is really out here just throwing shit at the wall, huh

why not make a sequel to rayman legends or anything else that was well received and isn't a GaaS shooter
Click to expand...

...because those are not GaaS shooters?

you sure its not Project IQ?

BennyBlanco said:
why not make a sequel to rayman legends or anything else that was well received and isn't a GaaS shooter
Click to expand...

Yeah, just like Hyper Scape was. And who do you think their other games were well received by if not the people playing them?

BennyBlanco said:
Yeah, just like Hyper Scape was. And who do you think their other games were well received by if not the people playing them?
Click to expand...

They're not making another Hyper Scape, which failed for specific reasons. They're looking at all the other massive BR successes and trying to crack the code.

The point I was trying to make is being "well recieved" doesn't keep the lights on. Being played by tons of people for months + years does. Ubisoft can't afford to keep its lights on by pumping out Rayman Legends sized titles.

Another gun game or MP battler by UBI.

If you throw enough shit to the wall, sometime, inevitably, something will stick
M

.Pennywise said:
If you throw enough shit to the wall, sometime, inevitably, something will stick
Click to expand...

When you got a billion employees, it's shot gun city. Here's the CEO's advice to workers regarding making new games:

"Don't submit music games, since the Just Dance team will handle that. But ensure your idea involves guns or MP with tons of HUD"
E

hopefully u can actually aim with controller unlike Hyperscape
P

You gotta try Ubi, I don't blame you.
C

No hope for this

It looks like Fortnite crossed with an arena shooter...not good.

I got to say, for a company focused on where the market is headed (open world, multiplayer) they have exactly zero games revealed that look exciting. Not a great sign.

.Pennywise said:
If you throw enough shit to the wall, sometime, inevitably, something will stick
Click to expand...

This is what Nintendo does.

In their R&D dept. Then they take the results and market them.

I think the VB was the exception they just though my gunpei was a genius let’s release it.