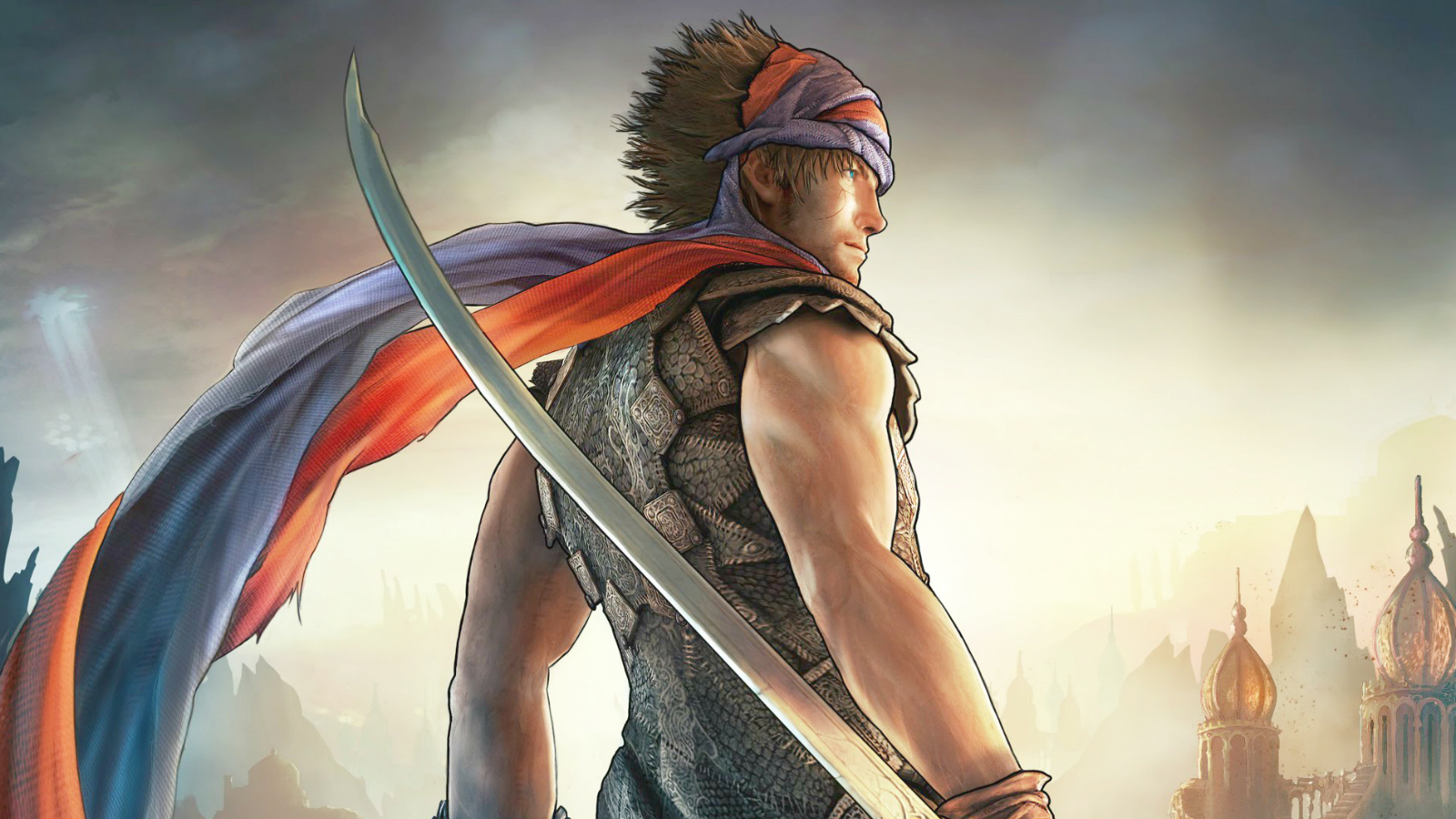 The fate of all older games has come for a long list of Ubisoft titles which will be having their servers unplugged this year.

A master list of games that have had their servers taken offline by Ubisoft was recently updated with a sizable list of recognizable names. You can expect servers for the following games to go offline by June 1, 2021: Assassin’s Creed 2, Prince of Persia: Forgotten Sands, Far Cry 2, Anno 1404, Might & Magic – Clash of Heroes, Splinter Cell Conviction, The Settlers 7, and Might & Magic X – Legacy.

However, another group of games in the Tom Clancy franchise is also going offline soon. The only difference is that we don’t know exactly when. Ghost Recon Future Soldier, Rainbow Six Lockdown, Rainbow Six Vegas 2, and Rainbow Six Vegas are all losing their servers this year. The only timeframe offered in the master list is the vague window of 2021.

But what will actually happen to these games? Well, for starters their multiplayer services will be gone. Of course, single-player content will remain intact if you want to go back and play an old campaign or two. However, you won’t earn any rewards playing these games anymore. Units and actions are being disabled for all of these games, along with all of their rewards. That also applies to items you’ve already unlocked, so say goodbye to those precious extra outfits in Assassin’s Creed 2.

Trogdor1123 said:
Assassin's Creed 2 had online? I don't remember that
Click to expand...

I haven’t played it in years but R6: Vegas was an amazing game, one of the true next gen games I ever played on 360
Reactions: Mattyp, Serviam, Portugeezer and 4 others

Damn. I still hop into R6 Vegas every now and then. Best Rainbow game imo.

Kept em up a lot longer than most games. Best Rainbow 6 by far imo.
Reactions: EDMIX and IbizaPocholo

Would give anything for a Vegas remake.
Reactions: IbizaPocholo

Game was a classic in the 360 era. Pour one out for one of the best multiplayer games back then.
Reactions: IbizaPocholo

Can servers for these games really be that expensive to run tho?

Thays the only good thing about p2p games, they never require servers, just other players.

Just patch them to be p2p.
Reactions: zombrex, jaysius and Fermbiz
A

Where the hell is the QuakeSpy support?
Reactions: rodrigolfp

Phil Spencer, hear my prayer and power my dreams with a remaster of R6 Vegas!
Reactions: Bridges, J-Roderton and IbizaPocholo

but it is kinda funny that Ghost Recon Future Solider servers are going down before GRAW 1 and 2 servers xD most likely because people actually still play them because they didn't suck
Reactions: rodrigolfp and ArtemisClydeFrog
T

Lol, I stuck to the horde mode I guess

Vegas 2 was really fun really fun terrorist hunt mode one of the greatest FPS’ of our time.
Reactions: Small John McCarthy and J-Roderton

Good support by UBI. Some of those games came out in 2008!
Reactions: jaysius

I'm a massive child who is on perm notice for crying about plastic boxes.

Sybrix said:
I haven’t played it in years but R6: Vegas was an amazing game, one of the true next gen games I ever played on 360
Click to expand...

StreetsofBeige said:
Good support by UBI. Some of those games came out in 2008!
Click to expand...

Fuck! Vegas 2 is still a ton of fun on Xbox and has a decent base on the weekends.
Reactions: zombrex
M

Shame about Anno 1404, the game came out in 2009, but the gameplay didn't age and still looks pretty good.

Gamespyarcadeeeeee
Reactions: rodrigolfp
You must log in or register to reply here.

Feb 10, 2021 started IbizaPocholo
Feb 10, 2021
namekuseijin
Social Drama Game Dev EA has pulled five Need for Speed games from sale and will be shutting down their servers