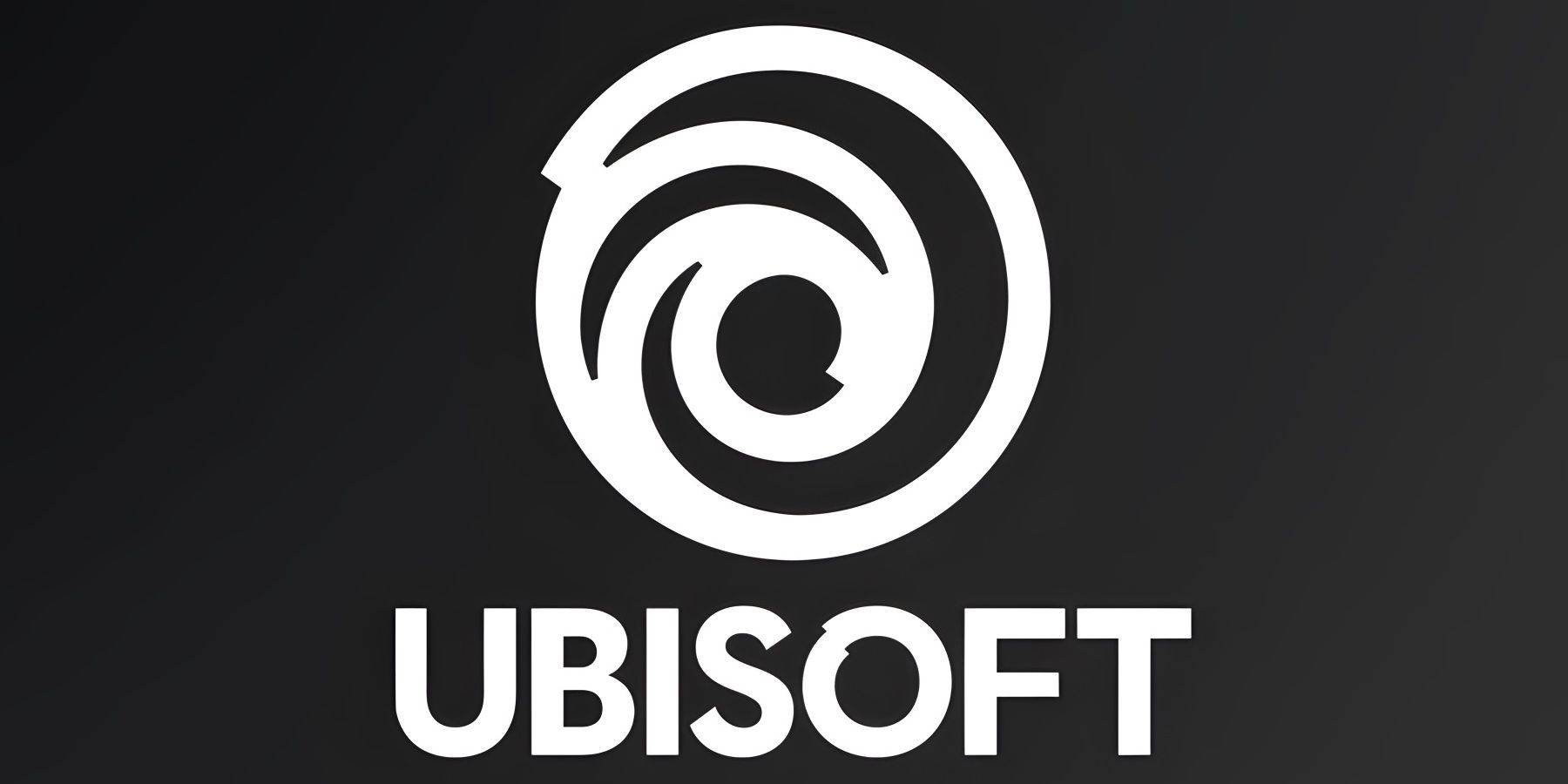 One of Ubisoft's most prominent studios is looking for a level designer for an unannounced, seemingly open-world AAA shooter title.

Specifically, Ubisoft Paris has just posted a new job listing for a lead level designer to work on an unannounced AAA project. The majority of the information surrounding the game is obfuscated still, but the former Ghost Recon: Breakpoint developer might have already hinted at the nature of this mysterious title.

Now that Ubisoft ended support for Ghost Recon: Breakpoint, the publisher's Paris branch seems to have gotten reassigned to a new AAA production. According to the job listing in question, the team is looking for a level designer who has had ample experience in the production of open-world shooters, as well as a penchant for "rational" level design. Historically, Ubisoft Paris has worked on the Ghost Recon, Rayman, and Just Dance franchises, and it's really just Ghost Recon that fits the bill for this particular job listing.

Keeping that in mind, other sources claim that a new Ghost Recon game is already in development, which would suggest that Ubisoft Paris has been assigned an entirely different IP, instead. Whatever the case might be, the studio's unannounced project may well have a heavy narrative slant, according to a different job listing that reveals the team is looking for a new narrative designer. There, the pitch lists titles such as Ghost Recon Breakpoint and Watch Dogs Legion as examples of what the studio is looking for.

It would be news if they were working on a AAA thats not open world.

They're gonna revolutionize the genre by removing side activities that involve blowing up convoys.

They usually have one new IP at least.

Watch Dogs and The Division were the last major ones I can remember.
M

Game studio working on a game. News at 11.
J

Legend of Beldan ring. With paid costumes and NFTs
Last edited: May 16, 2022

It gone to be Star wars Open world game from Ubisoft

Ubisoft is brave, they are making games that nobody would dare to make. 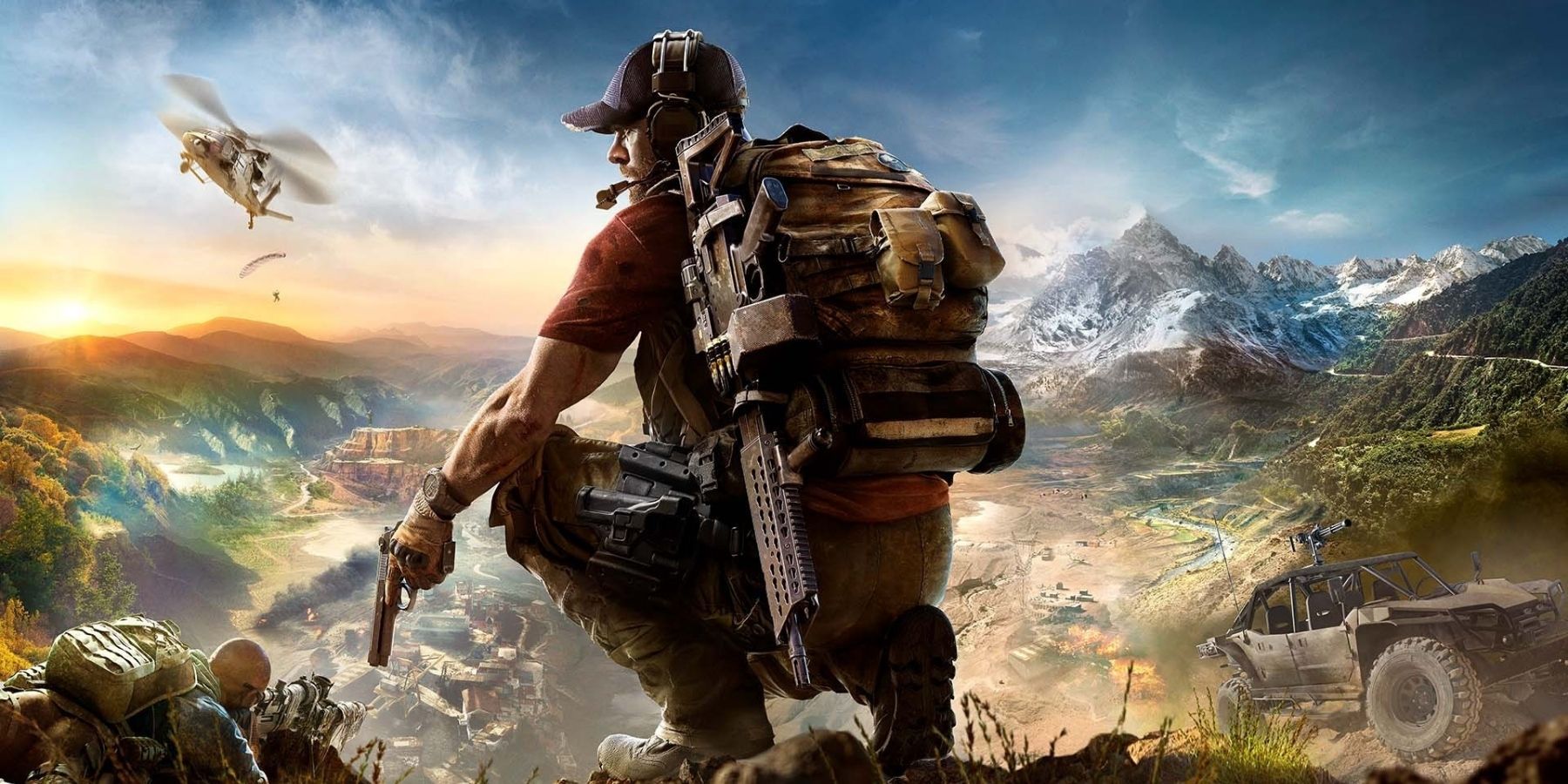 A recent job posting has listed a vacancy for a Senior Game Designer for Ubisoft Paris, the same studio behind Ghost Recon: Breakpoint. The post details that the selected candidate will be joining a team that's already working on one of its "unannounced first-person shooter AAA projects." While Ubisoft hasn't shared specific details about the project itself, the listing suggests that the company may be working on multiple AAA first-person shooter games. As the project appears to be still in its early stages, it's unlikely that fans will hear more concrete details about what to expect any time soon.

In a similar job posting, the Ubisoft Paris studio opened up a vacancy for a level designer early this month for an unannounced AAA Ubisoft title. While it's unclear if this refers to the unannounced AAA first-person shooters in the works, evidence points that at least one of these will be an open-world game. The post mentioned that the team was looking for a level designer experienced in open-world shooter game production. Now with the recent job posting, the rumor of a new Ghost Recon title in development is starting to look more likely.

Creed of Persian Princes. Will be the name.

Wonder if it will be like an ubisoft game

Can we see just for ONCE Ubisoft make more linear game with proper level design!?

to be honest im not really interested with ubisoft open world game anymore. it feels too formulaic like their other game particularly assasins creed.

hopefully they bring out something 'different' than what they usually did

Horizon, Tsushima or Spiderman use the exact same formula, with even worse story development, combat system or exploration but these games are all GOTY material...right.

Danjin44 said:
Can we see just for ONCE Ubisoft make more linear game with proper level design!?
Click to expand...

Splinter Cell Remake is the game for you, friend.

Men_in_Boxes said:
Splinter Cell Remake is the game for you, friend.
Click to expand...

Danjin44 said:
Can we see just for ONCE Ubisoft make more linear game with proper level design!?
Click to expand...

So which one is it?

I really enjoyed Mario + Rabbits but thats the ONLY game I enjoyed from Ubisoft.

Danjin44 said:
I really enjoyed Mario + Rabbits but thats the ONLY game I enjoyed from Ubisoft.
Click to expand...

Well, Driver SF, which i honestly consider to be one of the best racing games of all time, was made by them. So their current state really saddens me.
Last edited: May 30, 2022

Edder1 replied
Jun 14, 2022
Ubisoft says more of its games will be getting NFTs, despite the initial backlash (VGC)
Opinion News 2