Ubisoft Singapore is being investigated for alleged sexual harassment and discrimination 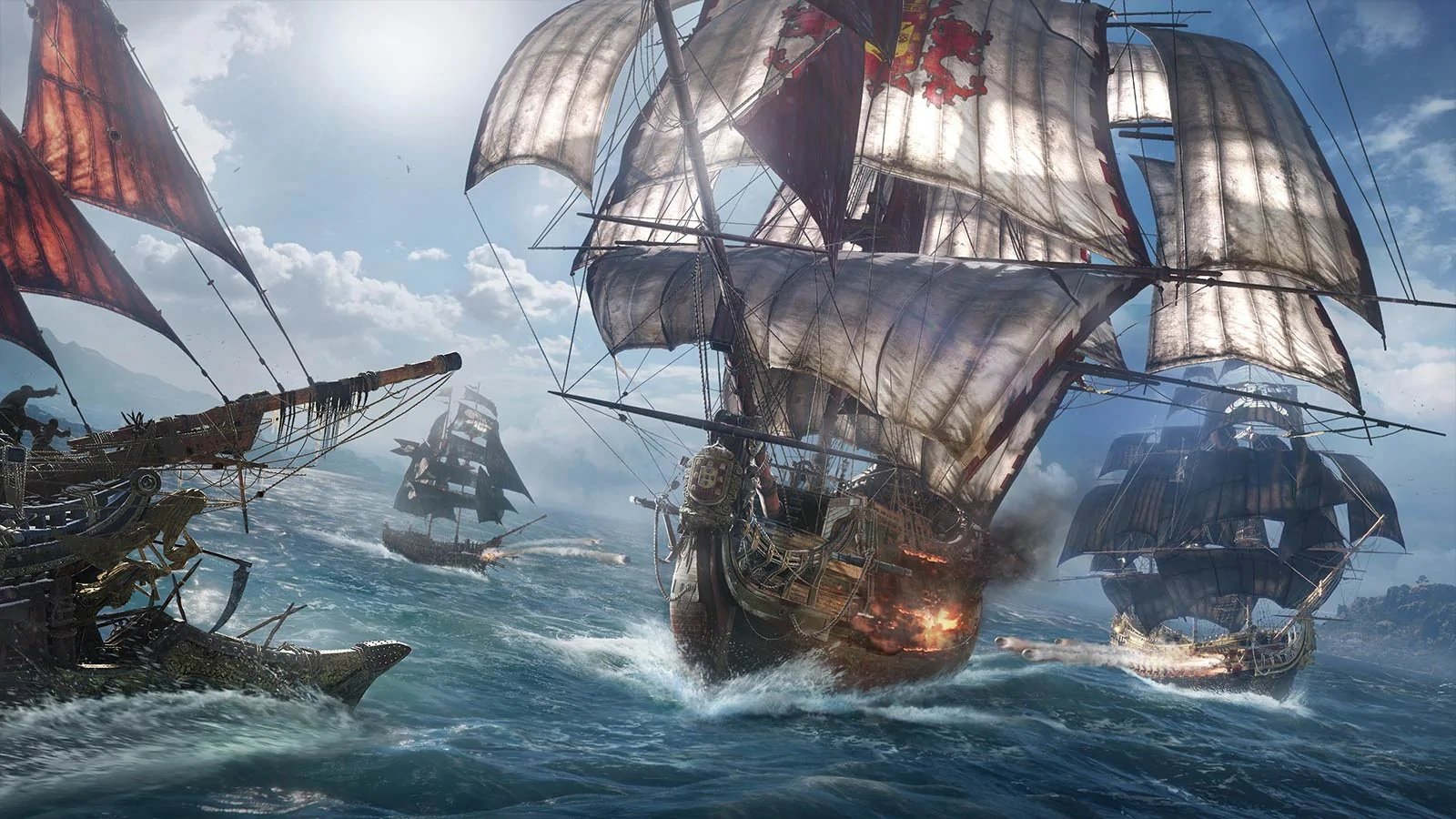 The anonymous informant made Tafep aware of several media articles about allegations of workplace harassment and unfair treatment at Ubisoft‘s Singapore office.

“Effective immediately, Hugues Ricour is no longer Managing Director of Ubisoft Singapore,” an internal email sent to staff in November 2020 read. “The results of the leadership audit that was conducted in the last few weeks by our external partners makes it impossible for him to continue in this position.”

And no accountability will occur. Ubisoft will still make games and people will still buy their games.

The investigation into workplace conduct and pay disparity at Ubisoft Singapore has been completed, with the Assassin's Creed publisher sharing the findings.

According to the company's statement, the Tripartite Alliance for Fair and Progressive Employment Practices (TAFEP) has reported Ubisoft Singapore has structured systems in place that can handle any reports of misconduct or abuse in the workplace.

The labour rights body reported the studio has, among other things, a confidential reporting channel for employees, an audited Code of Fair Conduct, and brings in independent parties to handle reported cases.

TAFEP also concluded that past reports were handled appropriately.

The investigation began last summer, following reports in July of toxicity and harassment within the studio. There were also claims of racial pay disparity, with local staff paid considerably less -- up to $10,000 per year in some instances -- than the expats who had moved there from other territories or sister Ubisoft studios.

Ubisoft Singapore hired a third-party consultancy firm to review the salary structure, and the consultancy shared its findings with TAFEP, which made its own additional checks.

TAFEP reported the salaries are all performance-based, and that the company was able to justify any disparities, with employee experience or seniority among the reasons given.

"We've put best practices in place at Ubisoft Singapore to ensure a safe, respectful, inclusive and equitable workplace for every member of our team," said the studio's managing director Darryl Long.

"We will continue striving to be an exemplary employer in Singapore and the region, one that attracts and retains the best talents and creates amazing games that enrich the lives of our players."

You know what to do Microsoft.

That'd be hilarious if that happened. Especially after they made a big stink about being independent when Vivendi tried to get a controlling stake in them.
You must log in or register to reply here.