Justin Richmond, who was working on Uncharted PS4 as game director, has left developer Naughty Dog.

"I have in fact made the decision to leave Naughty Dog," Richmond told IGN. "I love the company and the people and know that they will continue to create awesome games going forward. On a happier note, after careful consideration and exploration I have joined Riot Games. There is some really innovative stuff going on here that I can't wait to be a part of."

Previously, Richmond oversaw Uncharted 2: Among Thieves' multiplayer and worked as game director on Uncharted 3: Drake's Deception. He had been with Naughty Dog since 2008.
Click to expand...

UPDATE: SCEA says "the development timeline of Uncharted will not be impacted."
Click to expand...

Something is going down at that company, thats for sure
P

what the hell is happening
L

What the Hell?!? Seriously.

Kurt, is now my last hope for Uncharted 4.
B

People getting laid off, people leaving.. what the FUCK is going on with all the Sony studios?
S

Will never forgive him for what he did to UC2's MP. This is a good thing in my eyes.
N

What is even going on.
P

In the embrace of a wind hug.

Nbz said:
Something is going down at that company, thats for sure
Click to expand...

Yeah. Other companies have taken notice of their success and have begun to poach Naughty Dog's talent. It was bound to happen sooner or later.
R

he won't stop at nothing!
S 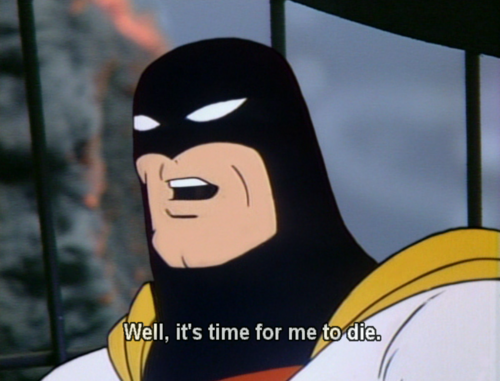 Holy crap, really? Creative AND game director leaving the game? WTF is going on with the Naughty Dogs these days....
S

UC4 has no director
B

Vote of solidarity for what happened to Amy, perhaps?
H

Well, something's up now, that's for sure.
K

what is happening???
J

Well this is interesting. I guess Straley and Druckmann really are the leads now for Uncharted.
B

What the fuck's going on at Sony.
J

By the time Uncharted 4 actually comes out, enough people will have left to the point where the janitor will be the director.
S

I really want to know who's heading UC4 now.
K

Damn, it's getting hard not to worry about Sony's studios.
N

Was Uncharted 4 that bad?
D

Welp, there goes hope for good U4 multiplayer. U2 multi was the best!

EDIT: speaking of the beta
B

Forget just ND, the fuck is going on with Sony studios right now. It felt like the whole end of Sony game turned a great corner and it's been nothing but bad news internally
L

Ok. Consider me part of the "something has to be going on over there" camp now.
S

On a happier note, after careful consideration and exploration I have joined Riot Games. There is some really innovative stuff going on here that I can't wait to be a part of.
Click to expand...

Seriously, what's happening there?
B

ShockingAlberto said:
By the time Uncharted 4 actually comes out, enough people will have left to the point where the janitor will be the director.
Click to expand...

So that's what the title of "The Last of Us" is about.
T

he left to work on league of legends. it's like he's trying to upset you.

What is hell is going on at ND?

ok enough is enough, somebody needs to shut neil and bruce down before they sink the ship
R

Simple as that.
A

What is happening.
D

badcrumble said:
What the fuck's going on at Sony.
Click to expand...

The Sony brand is finally over.
J

I also would be surprised now if Uncharted came out this year.
S

I'm thinking that Uncharted 4 is basically done at this point, and Naughty Dog is looking to change genres, requiring a new team. Just a guess, though.
L

This sounds like he left voluntarily. Probably wasnt happy with what happened with Amy?