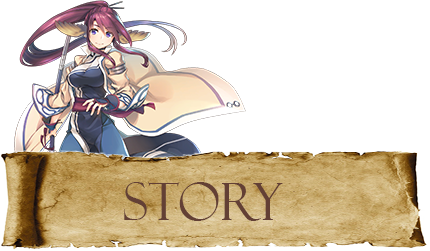 Utawarerumono is a story centering around the masked protagonist, Hakuoro, who one day is found by a family of two girls and their grandmother in a nearby forest close to their village. He is badly injured and is soon found to have amnesia, so they take him to their home and treat him until he is well again. Hakuoro is soon accepted into their village where he stays and lives with them, but before long Hakuoro finds that life in this village is being oppressed by the greedy emperor who rules over the country their village resides in. Soon after, these negative actions taken towards their village result in him leading a rebellion against the emperor of the country which later lands him to become emperor of a vast new country which is named Tusukuru, after the grandmother of the two girls who helped save his life.

After becoming emperor and things begin to calm down, Hakuoro soon finds out that peace is hard to maintain and finds himself constantly in battle in order to protect the peace of his country and his people. Eventually, he is led into many bloody battles in order to fight for the freedom of all those residing in Tusukuru. Along the way, Hakuoro meets several other strong warriors from several other countries and tribes who are fully accepted into Hakuoro's growing family. Many moments of hardship and laughter ensue as time continues but with Hakuoro leading the way, all others are confident in his ability to lead. [FROM THE WIKI] 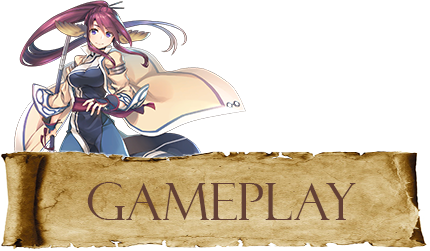 Utawarerumono features a tactical role-playing battle system that centers on the player moving a group of characters through a square-based grid during turn-based battles in order to achieve an objective. The objective of the battle, displayed in the upper-right corner of the screen when viewing the actions available for a specific character, consist of the player either defeating any number of enemies or moving one or all characters to a specific location. During each character's turn, the player may choose to have the character move, attack, or cast magic, of which only moving and attacking can be performed in succession, in that order. When a character attacks an enemy character, the player is given a chance to add additional attacks should he or she time his or her mouse click by clicking while a yellow circle is present on screen that disappears shortly after appearing. The number of attacks that the player can add to a character's attack is based on that character's current "technique" skill, and the maximum varies based on the character. After adding a certain number of attacks to the character will perform a special finishing attack should they have the required abilities. As characters defeat enemies and participate in battle, they gain battle points at the end of battle which are used to "pay" for increasing the character's abilities. [FROM THE WIKI] 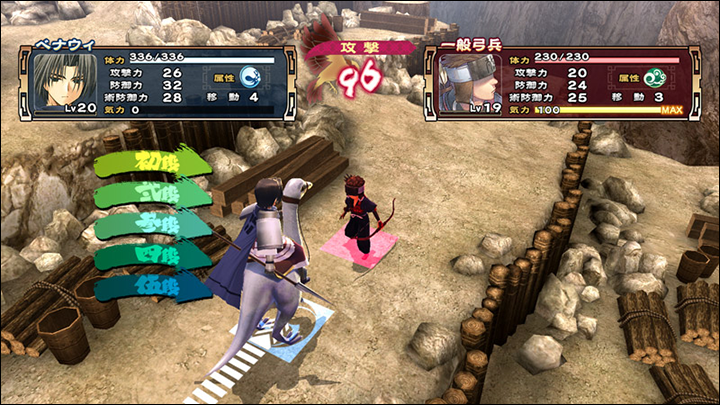 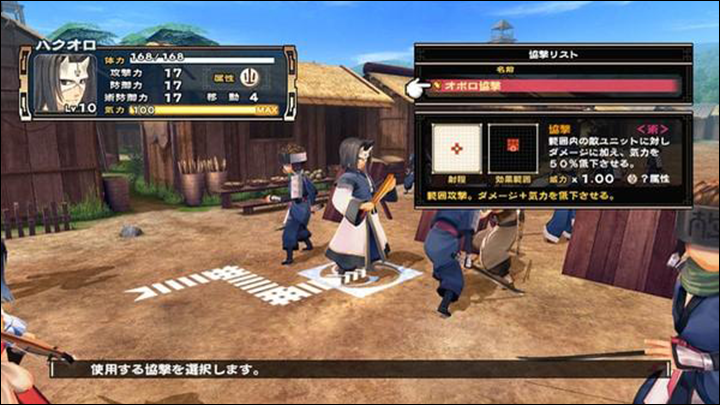 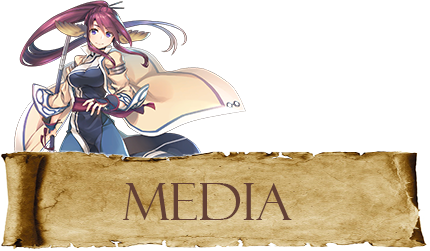 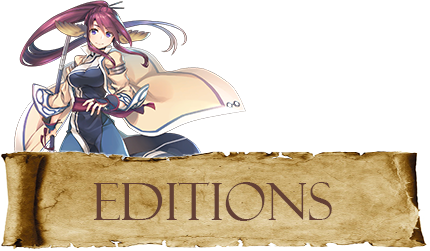 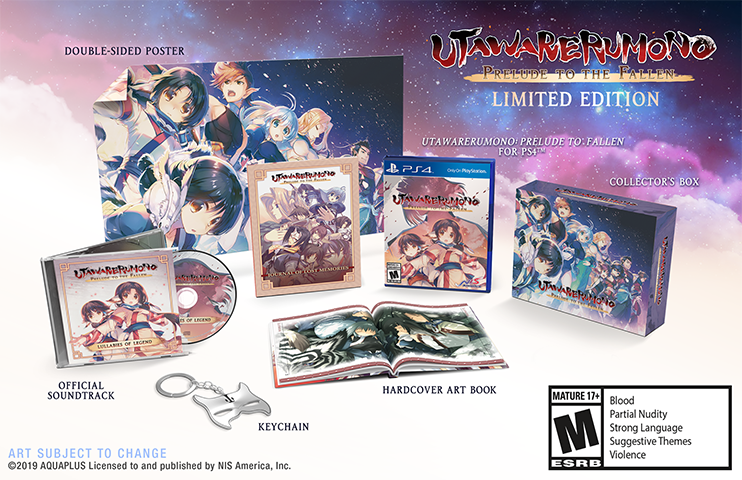 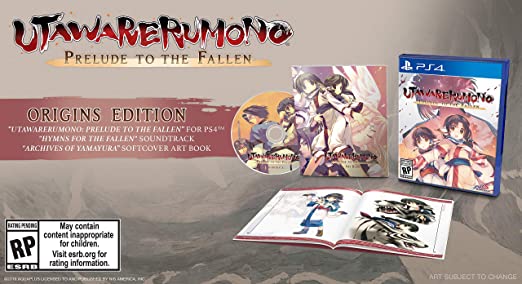 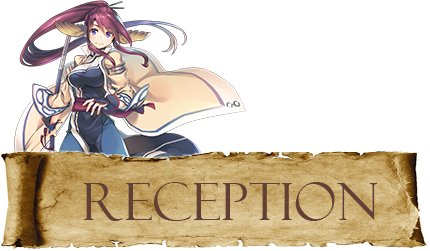 
RPG Site said:
It's certainly not the deepest Tactical RPG that I've played, nor the absolute best Visual Novel that I've read, but Utawarerumono: Prelude to the Fallen brings more than enough to the table to be worthy of your time. It may have taken entirely too long for the entire series to make its way over, but I'm glad that it has - and that more and more players will have the chance to start it. Utawarerumono is a great, charming series, and one that is more than deserving of a closer look. This remake might not stand the test of time quite as much as its sequels, but don't let that stop you from getting into the series - it's one that I can't recommend enough. 3.5/5
Click to expand...

RPG FAn said:
Utawarerumono: Prelude to the Fallen isn't a flawless VN/SRPG hybrid, but it is an enjoyable one that starts off a grandiose tale I'm all the more ready to dive further into. Now if you'll excuse me, I do believe there's an Utawarerumono duology to find and play in my future. 8/10
Click to expand...

Between this, Xenoblade Chronicles DE and Phantasy Star Online 2 I'm all set for the next month.

The sequels to this game are so damn good, time to play the original.
You must log in or register to reply here.

Cyberpunk 2077: Do you think that it has poor difficulty scaling?