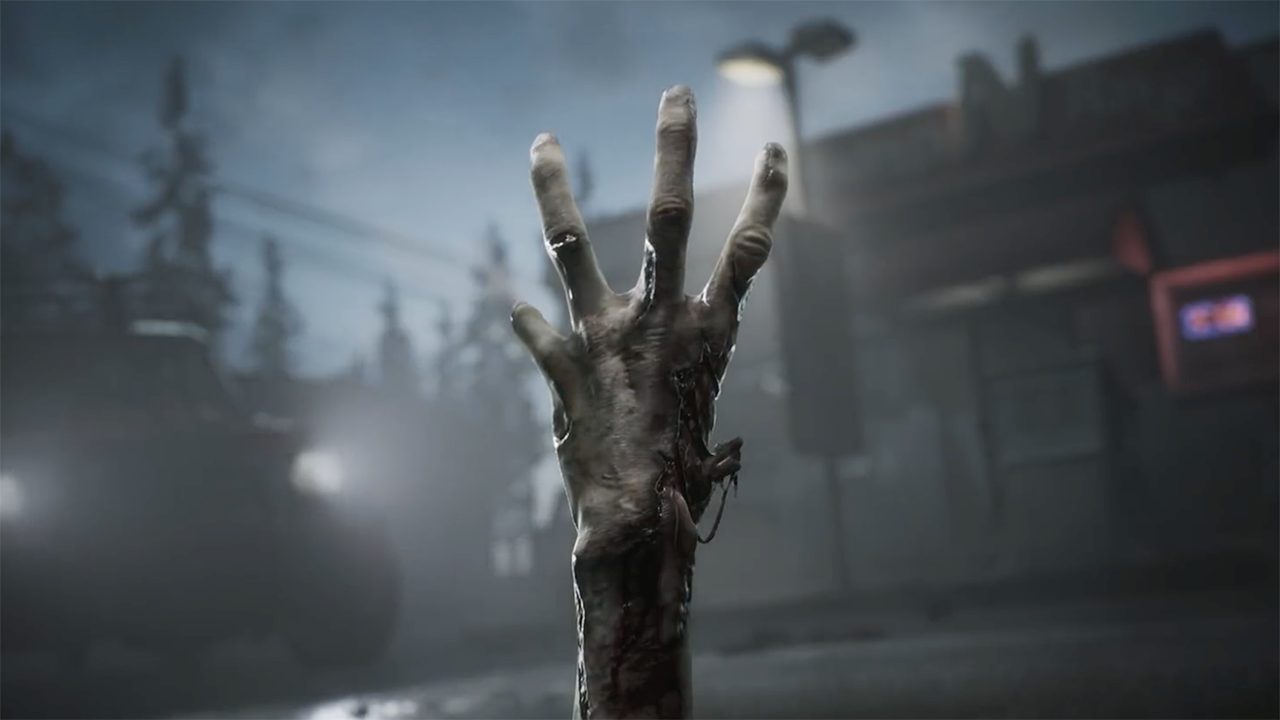 The official Valve statement on the Left 4 Dead 3 rumors said, "We did briefly explore some Left 4 Dead next-gen opportunities a few years ago, but we are absolutely not working on anything Left 4 Dead-related now, and haven't for years."

What the team at Valve was experimenting with was Source 2, and Valve's Robin Walker explained how it happened. "We used parts of a Left 4 Dead level as the first bit of level geometry to start building in Source 2, so a bit of that got out. It was essentially a rendering test, and people thought that meant we were working on Left 4 Dead."

Unfortunately for Left 4 Dead fans, that wasn't the case. Walker continued, "We built lots of different things as part of building technology in Source 2... There were groups here who would generate a product in mind that would attempt to be a target for Source 2, and so a couple of those were Left 4 Dead-related things, but none of them reached the point where we were like, 'now this is a product team that we're going to build a big product around.' They were more tools for moving Source 2 forward."
Reactions: MiguelItUp, Musky_Cheese and JareBear: Remastered

Hopefully Back 4 Blood picks up the slack, but I'm started to get worried since we have yet to see anything from it.
Reactions: FeldMonster

I’ll keep the dream alive in my heart. Hopefully it happens one day
Reactions: Chromium.Wings

Cult of FartNoise said:
I’ll keep the dream alive in my heart. Hopefully it happens one day
Click to expand...

If we can get a new HL game THIS MANY YEARS later...anything is possible!
Reactions: JareBear: Remastered

Long answer: from the look of it, clearly they have no interest in the franchise. Might as well be in hand of people who cares.
Last edited: Mar 24, 2020

First time hearing about Back 4 Blood, hopefully it delivers where Valve refuse to. I'm not asking for a yearly iteration, but there's an obscene amount of time that can pass where we can call you incompetent. Square Enix tier levels, except Squenix are forced to release to produce profit while Valve can sit on their hands with Steam.

I definitely do as I just really enjoyed the co-op gameplay and PVP multiplayer. At least we've had Vermintide to fill that gap.

Honestly though, I'd want a TF3 and HL3 more than anything, lmao.
C

Left 4 Dead has provided one of the best multiplayer experiences I've ever played. I definitely want a Left 4 Dead 3. It had really solid core gameplay, with each special infected being specific and important for a Versus team to play with.

It also happens to have the highest replayability amongst any game with 4 player co-op that I've ever played. It's just an addicting gameplay loop that didn't need unlockables and character progression to be a long-lasting gameplay experience. It just had good core design.
Reactions: desertdroog and JareBear: Remastered

Elektro Demon said:
I want Portal 3 and HL3 not l4d.
Click to expand...

OK. I’d rather have L4D3 than the other two. What, do we fight now, or...?
Reactions: Elektro Demon

Nah, it's all good. Everyone wants something else, and that's fine.
Reactions: Fawst
F

Yeah, I honestly want all three. Just ... now L4D is the one with the longest drought! Who would have thought?
Reactions: Elektro Demon

Valve is like the kid that told Santa isn't real

It's still very popular. It's always in the top 100 most played list in steam stats.

I'm sure Valve is hard at work ready to copy whatever the next hot genre is right now.

I love robin for making team fortress but this makes me sad as i like left 4 dead alot.
You must log in or register to reply here.

Jan 17, 2020 started Mista
Jan 18, 2020
Filthy Casual
Trailer Game Dev Valve on the Future of Half-Life Plus Other Inside Stories.