anybody watch a lot of vtubers? who are the best ones?

just found Mori Calliope and am kind of blown away
Reactions: GaviotaGrande, Stitch, MrS and 1 other person
K

I only watch the clips, they are pretty entertaining. Don't have the patience to watch an entire stream.

What are vtubers?
Reactions: King of Foxes

FemdomFilmFan said:
What are vtubers?
Click to expand...
instead of steaming your actual person, it's replaced by an animated character, usually anime. it's weird. it's going to get weirder once they inevitably create lolis
Reactions: King of Foxes, diffusionx, SEGA_2012 and 3 others

I'm too old for this shit
Reactions: jufonuk, King of Foxes, Forsythia and 7 others

TheContact said:
instead of steaming your actual person, it's replaced by an animated character, usually anime. it's weird. it's going to get weirder once they inevitably create lolis
Click to expand...
Oh yeah, I saw one of those recently. It was weird. What does the v stand for?

FemdomFilmFan said:
Oh yeah, I saw one of those recently. It was weird. What does the v stand for?

Click to expand...
very fucking weird, or virtual youtuber or something
Reactions: FemdomFilmFan

Just Kaguya Luna since I get a kick out of her style of comedy.

kunonabi said:
Just Kaguya Luna since I get a kick out of her style of comedy.
Click to expand...
are there any good/funny English videos I should check out?

FemdomFilmFan said:
What are vtubers?
Click to expand...
virtual youtuber, basically content creators who use 2d or 3d avatars instead of showing themselves on webcam. pretty popular in Japan and starting to trend in the West (Pokimane debuted an avatar on Twitch last week)
Reactions: FemdomFilmFan

I listen to some of Ashizawa Saki covers of japanese songs because I like her voice. She's a vtuber that plays videogames, but I don't have time to watch any long clips or any live streams of any kind.

I sometimes watch parts of their Streams but not the whole thing because they can be a few hours long, like one day Korone was playing Kirby 64 for 9 hours... But I do like these short subtitled clips that get released

Im not a child, sooooo none.
Reactions: JordanN and Dacon
F

Unless your target audience is eight (physically eight; not emotionally), this stuff comes off a creep-o-rama. To each their own, I guess.
Reactions: Dacon

frostyxc said:
Unless your target audience is eight (physically eight; not emotionally), this stuff comes off a creep-o-rama. To each their own, I guess.
Click to expand...
Children have no business watching most VTubers

Their content is not kid safe at all.
Reactions: frostyxc

I just checked it out a few days ago, as I learned about it from some of the FGO youtubers and it happened to coincide with Hololive English launching. So out of curiosity I watched what it was.

I thought it was surprisingly cute and wholesome, being quite the fun and surprisingly "non-toxic" stream. The girls they chose were quite capable as well, being very meme savy and able to play out their characters well. I think the concept is interesting, though it all really depends on the audience and the streamer.
Having a character isn't something new of course, as Dr. Disrespect has also taken advantage of. I guess having a less focus on their physical appearance IRL also may be really relaxing for some people as well.

I guess like with all streamers, it depends on the "vtuber". I might watch some of them now and then if I've got the time (Mori Calliope, the shark girl and the detective were fun enough to watch, though I've barely seen more than 1 or 2 streams), don't know about the staying power though. I do have to say that the chat was surprisingly much better than Twitch chat. I was honestly expecting tons of harassment and creepy behavior, at least considering it was the first stream, but most I catched my eye on when I watched was surprisingly, well, nice. Getting some chill streams compared to the yelling, the constant whining, the obvious cleavages, the drama, the incompetence or just flat out laziness at Twitch at times, well, it definitely seems like it has its use. Since you don't show your face, I imagine staying in character is much easier as well.
Reactions: Pazu and Stitch

That is some of the ugliest, jerkiest animation I have seen in over a decade. What is this, 2004? PS2 games have better animation than that.
Reactions: JordanN

FemdomFilmFan said:
What are vtubers?
Click to expand...
Reactions: Ayoli, FemdomFilmFan, Smiles and Cries and 1 other person

You all need to go outside more
Reactions: FemdomFilmFan, BigBooper and DESTROYA

Most of YouTube is retarded garbage these days, this just adds another layer on top.
Reactions: Elektro Demon

Nyanners all day every day

Pazu said:
are there any good/funny English videos I should check out?
Click to expand...
Most of the vids get English subtitles eventually as long it's a few months old or so you should be good. She took a huge break and just recently came back so anything before that should probably be subbed. Some of her stuff can be pretty hit or miss, the justin ebeiber thing being a pretty big miss that never goes away, so just try a couple and see how it goes.
Reactions: Pazu 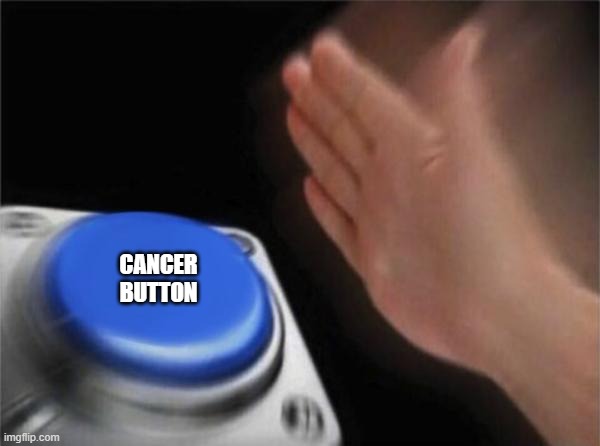 oh no, what have you done OP? 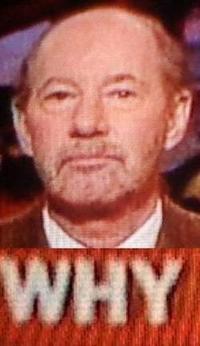 TeezzyD said:
You all need to go outside more
Click to expand...
...Outside?

Actually a big fan of some of them. Pekora (my current avatar), Sakura Miko, and Korone are my favorites. Their community is probably one of the more wholesome ones I've seen. The girls, for the most part, are playing a character but they're able to put more of themselves into the character. You see that they're not trying put on an act to get money out of you or alienate their audience for clout.
Reactions: Pazu and Stitch

Pazu said:
anybody watch a lot of vtubers? who are the best ones?

just found Mori Calliope and am kind of blown away
Click to expand...
When i start Streaming i will use a digital avatar too xD

Ugh Coco posters. I am summoning the chinese otaku to this thread to help you OP.

Only one that matters

I watch a lot of v on red tube if that counts?

Kizuna Ai was legit interesting when she was the first one on the scene.

Watching all the clones that later popped up, they kinda lack.... self awareness?

It's probably not for me, but the "ironic weeb" is too cringe.

Besides, the real Virtual Avatar will always be Gorillaz. Deal with it. 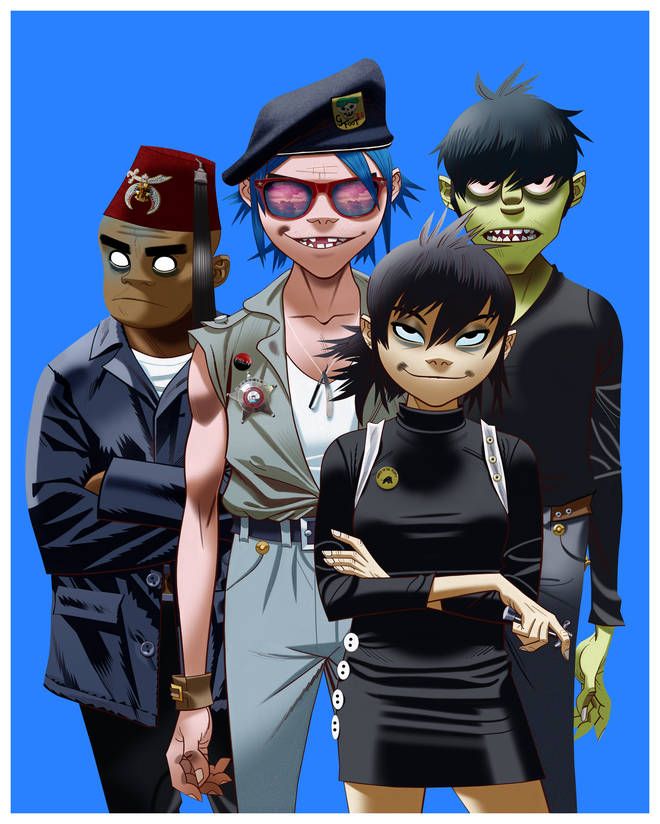 vtubers are next level simping
Reactions: RokkanStoned and JordanN