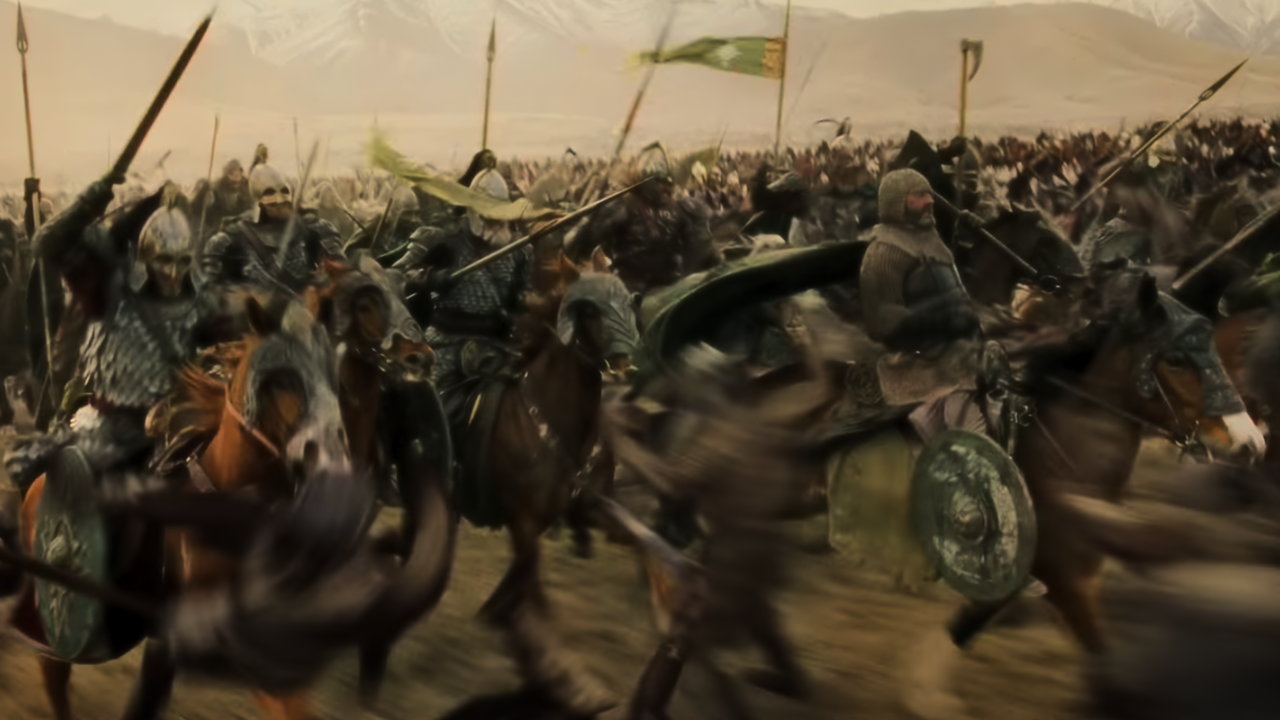 Whatever the IP is, it's "very close to our hearts," Weta says. Is it Lord of the Rings?

The Lord of the Rings effects and props studio Weta has revealed that its gaming division is working on a new game based on a "major worldwide IP."

A job ad for a producer role at Weta Workshop Interactive further teases that this IP is "very close to our hearts," which is intriguing to think about. Weta is best known for its work on Peter Jackson's The Lord of the Rings series, so that franchise would seemingly fit the bill. However, nothing is confirmed at this stage, and Weta has worked on numerous other gigantic franchises over the years such as The Hobbit, Avatar, King Kong, and Wonder Woman.

The new game at Weta Interactive is being made for PC and console, the job ad says. The description also suggests that the project is only just getting off the ground. "Get in on the ground of this exciting next phase here in the Interactive team at Weta Workshop!" it says.

On Facebook, Weta said of the new game that it is based on an "incredibly rich and inspiring license that will fill fans and players around the world with delight."

Weta's gaming division, which is based in Wellington, New Zealand, was founded in 2012. The producer job is the one and only position that is currently open at the studio.

Some of the games that Weta Interactive has worked on to date include Dr. Grordbort's Invaders for Magic Leap and the multiplayer VR game Combonauts.
P

gee. i wonder what it could be, given that Amazon has its 2nd Age Lord of the Rings series coming soon.
G

Well I guess Unity is now officially making games and finally they have to dogfeed their own engine.

Be really nice if we could get a sequel or remaster of War in the North across all consoles.

With that description the chances of it being a Shrek game are slim....but not zero:

Maybe that Weta Evangelion remake is going to happen, one way or another... 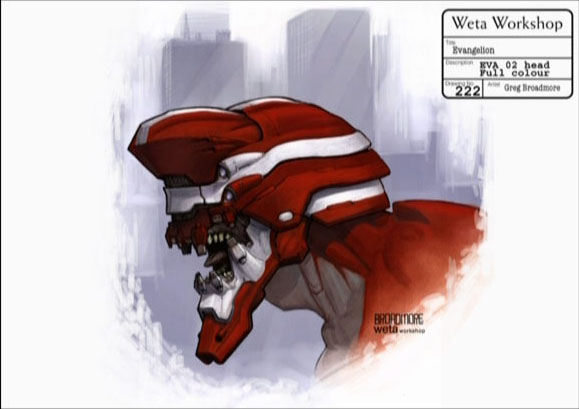 Another news with that crap line of "a wolrdwide IP" . If they cant say the name please just stay quiet.

Weta has a gaming division?

I think of it as a venn diagram..

Weta might have a surplus of time in between projects -

Unity might want to compete or out perform competitors with their engine, and need to incorporate new tools -

and Weta are sitting on a lot of expertise and technology.
Last edited: Nov 23, 2021

Rest said:
Weta has a gaming division?
Click to expand...

Sort of. Has had for a while now, actually. They had a team that was going to make a Halo Chronicles episodic series back in the 360 days (back when Peter Jackson was involved in a Halo movie/show/multimedia-thing), and then that team or some version of the team went on to do a lot of VR and AR experiments (they did a number of projects for the ill-existing Magic Leap One...) Weta Workshop Games might do contract work behind the scenes or be involved in the non-interactive stuff (they've been around since 2012, I assume they did something that somebody has played by now...?), but for the most part, nobody has ever heard of any of the games that they've made or prepared so far. 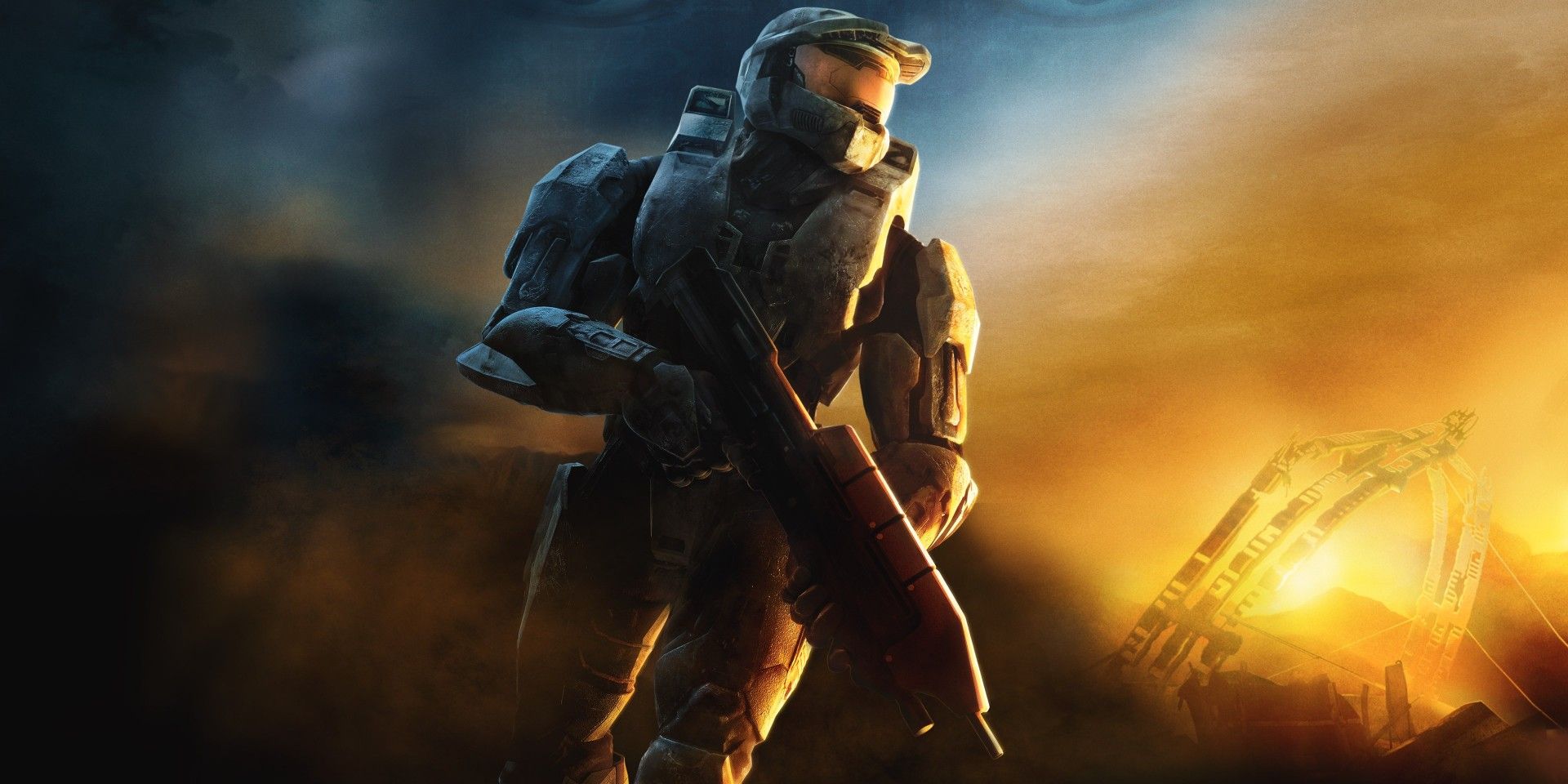 Welcome to Weta Workshop's games studio where we make video games, AR games, VR games and interactive experiences. Based in New Zealand we're a team of world builders, storytellers and weavers of the imagination. With a passion for inclusive games that spread joy and delight.

Get them to do a sequel to District 9.

Weta fired half their game team last year.
B

This will be unity's biggest shot in the huge NFT gaming opportunity, bullish for their stock. Unity's CEO is John Riccitiello and there is no way he doensn't want unity to become one of the leader in NFT gaming. The rise in NFTs is basically John's wet dream become reality. I'm sure he's mumbling my precious all day and night for this opportunity. Come on John, don't mess this up.
Last edited: Nov 24, 2021

So, aside from the Magic Leap apps (which, unless you're a game developer yourself, your not even supposed to be able to purchase,) Weta Workshop's game team never actually released anything, is that correct? They don't seem to have any credits on like CGI or element construction as contract labor, but maybe I missed something?

Precognition/Spoiler: it's not going to be that thing you are actually excited about.

A different genre in the Halo universe

Rest said:
Weta has a gaming division?
Click to expand...

They HAD a gaming division.
Half of them were fired last year.

The remaining half have been bought up by Unity Technologies.

P.S Dont mistake Weta Digital for WetaFX. WetaFX is the studio that does VFX and animations for movies and shit, Weta Digital is these guys.
Last edited: Nov 24, 2021

CamHostage said:
So, aside from the Magic Leap apps (which, unless you're a game developer yourself, your not even supposed to be able to purchase,) Weta Workshop's game team never actually released anything, is that correct? They don't seem to have any credits on like CGI or element construction as contract labor, but maybe I missed something?
Click to expand...

I don't think the games team is very clearly separated from the Workshop and Weta's R&D department. On paper they're a division of Weta Workshop. Their lead designer is one of the Workshop's sculptors and concept artists.
The Workshop worked on Shadow of Mordor in parallel with the Hobbit movies, then Grey Goo and Shadow of War. The games team is probably doing a Valve-style office on wheels thing and they work wherever there's an opening.
My bet is right now they're working on Ubisoft's Avatar and a big LOTR game.
Last edited: Nov 24, 2021

Why bother with this announcement? Why not just say what the IP is? Absolute dick tease.
You must log in or register to reply here.

koloss85 replied
Jan 20, 2022
Avalanche will be announcing their new IP this year, from former director of Driveclub and Motorstorm.

jigglet replied
Jan 4, 2022
Bungie May Have as Many as 4 New Projects in the Works
News Rumor 2 3