Opinion What are some shows/series that you enjoy rewatching over again?

For me it has to be Seinfeld. The characters and the writing feel so timeless despite being set in the 90s.
The running gags are some of my favorite bits.


It's the sort of show that I can pick any season or episode at random and still enjoy it.
Last edited: Jan 12, 2021
Reactions: Aarbron, ZeroZeroQuatre, Dark Star and 2 others

Earlier seasons of The Office (US) for sure.
Peep Show is also a good one.
Reactions: Prison Mike and Jethalal

Another one for me would be Dragon Ball Z, really love that show and relived the moments many times on both the show and games.
Reactions: bitbydeath, mortal and Tesseract

TheWeekdy said:
Another one for me would be Dragon Ball Z, really love that show and relived the moments many times on both the show and games.
Click to expand...

Vikings season 1 and Taboo.
I can watch those over and over again.
Reactions: mortal, Jethalal and Tesseract

Peggies said:
Vikings season 1 and Taboo.
I can watch those over and over again.
Click to expand...

I've yet to watch Carnivale after all these years. Hmm maybe it's time to give that a watch.

lol costume & props. Where is this from?
Last edited: Jan 12, 2021
Reactions: Peggies and Jethalal

Somnium said:
lol costume & props. Where is this from?
Click to expand...

Damn it, another one came to mind. Impractical Jokers. What a legendary show, I rewatch the old episodes whenever it's on TV.
Reactions: Tesseract

Currently rewatching Slayers TV. Sometimes I page back through Columbo, Star Trek TNG, and some other older ones. Nothing live-action right now.
Reactions: mortal and Jethalal

Very similar to mine.

Office - was just in the middle of 7th viewing when Netflix removed it
Peep Show - lost count at 6, which would've been around 2013.
Father Ted x3
Reactions: Prison Mike, Thing on a Spring and Jethalal

I've rewatched every episode/season of these shows many times:

LOST (Amazing show but the last season is kind of weird lol)
Breaking Bad (Flawless from start to finish)
Dexter (Kind of sucks after season 5, but it's a good show)
Prison Break (Very strong first season. It's perfect)
Seinfeld (It doesn't get better than Seinfeld, but Frasier is close)
The Simpsons (Well, at least the first 10 seasons)
Last edited: Jan 12, 2021
Reactions: Jethalal

there are youtube gaming reviews and documentaries that i watch on repeat too
Reactions: mortal and Jethalal

I mostly just rewatch shit instead of exploring new shows.

The Simpsons
Family Guy
South Park
The Inbetweeners
IT Crowd
The Office US
Seinfeld
Reactions: haxan7, TheContact and Jethalal

The Simpsons
Family Guy
South Park
The Inbetweeners
IT Crowd
The Office US
Seinfeld
Click to expand...

How would you rank Family guy among Simpsons and Futurama? Thinking of watching it.

TheWeekdy said:
How would you rank Family guy among Simpsons and Futurama? Thinking of watching it.
Click to expand...

Family Guy pretty is much right on with my sense of humor. Just random, stupid funnies. I’d say it’s not as smart as Simpsons in a lot of aspects. Idk. I enjoy most adult animation shows.

Futurama is fantastic by the way, IMO.
Reactions: Jethalal

I’ll also add Peep Show, with the exception of most of the last season. I watch that one a lot.
Reactions: Jethalal and Peggies

Curb Your Enthusiasm is another one for me.

Somnium said:
Curb Your Enthusiasm is another one for me.

Seinfeld, Curb, these are good shows to watch when cooking.
Reactions: Prison Mike and mortal

Band of Brothers, I can basically watch that show through on an annual basis. Good stuff.
Reactions: Ballthyrm

[REDACTED], at the south of Chile

Malcolm in the Middle, I always watched it as it was available and it just grew on me.

and same for The Simpsons

Scrubs, Seinfeld and Futurama get watched a ton.

Rewatching LOST right now and it's my wife's first time seeing it. Really looking forward to seeing how she handles the ending.

Mostly comedies and light sci-fi / drama so I don't have to watch the whole thing to understand the plot. I have made a few exceptions with ongoing shows by rewatching the previous season, but only with the shorter ones like The Boys.
Reactions: mortal and Prison Mike

That shows just depressing.
Everytime I watch it I’m like, why the fuck was this cancelled!
Reactions: DunDunDunpachi 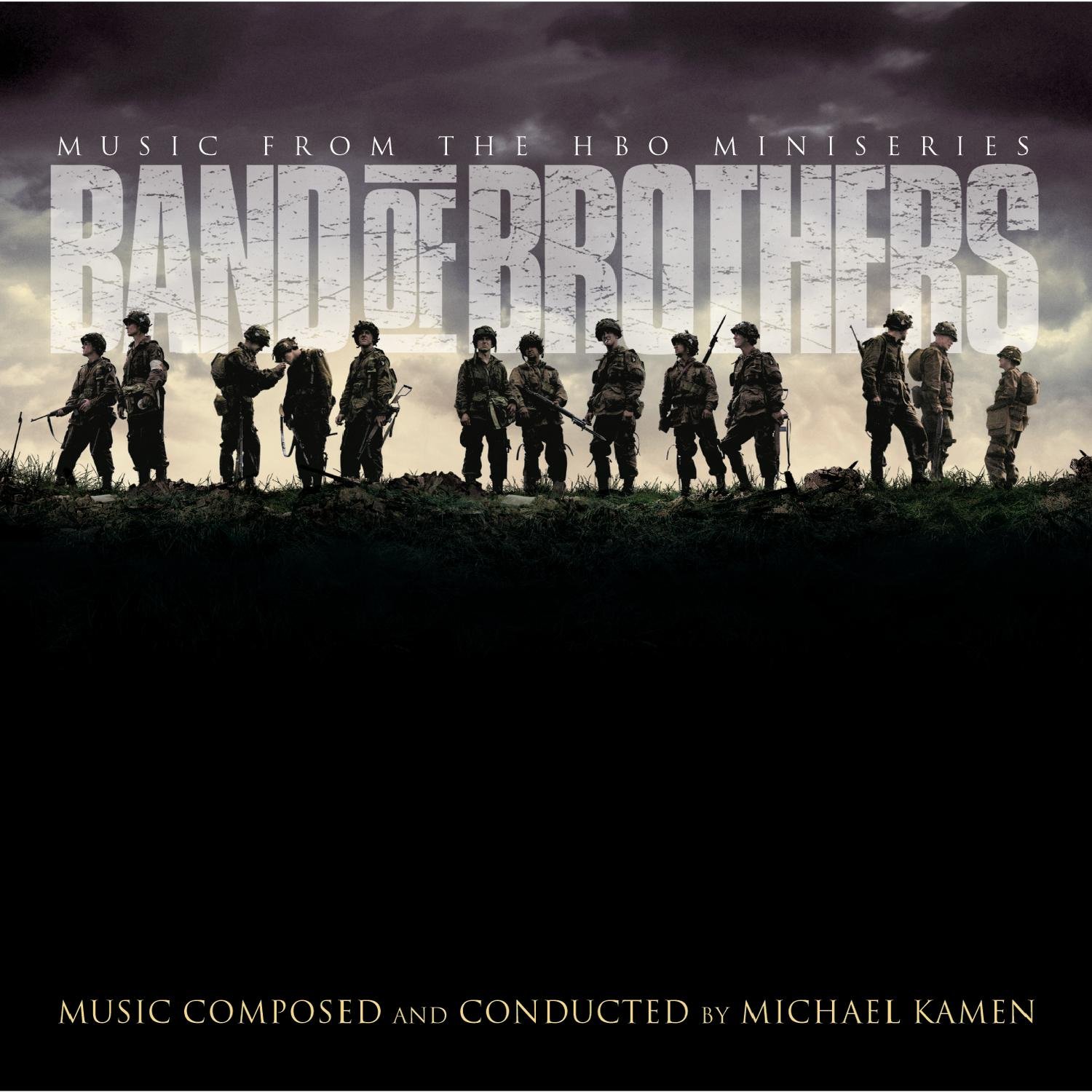 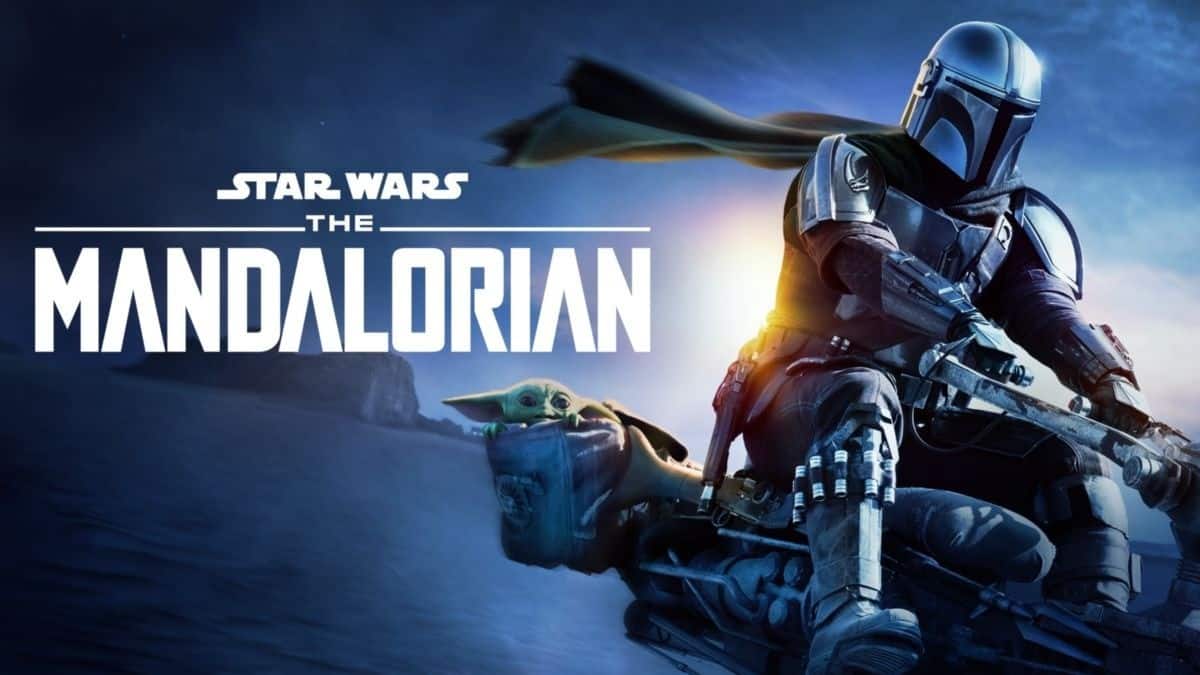 The Mandalorian - It took 37years, but a tv show on Disney+ finally captured that Star Wars magic that I've been missing since Return of the Jedi in 1983.

Foyle's War - I've always liked this British mystery series set in World War 2 for it's window into the lives of people living in wartime Britain.


Monty Python's Flying Circus - Still one of the funniest shows ever made. The humor in this series is timeless and grossly politically incorrect, something we need in this overtly sensitive age. 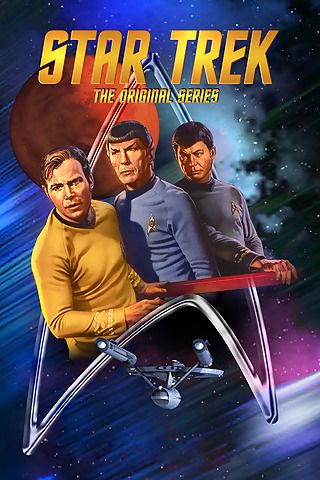 Star Trek (The Original Series) - I'm still shocked at how good this show is despite being made in 1969. Sure there are bunch of stinker episodes here and there, but for the most part it's far more intelligent and engaging than any of the sequel series that followed it. 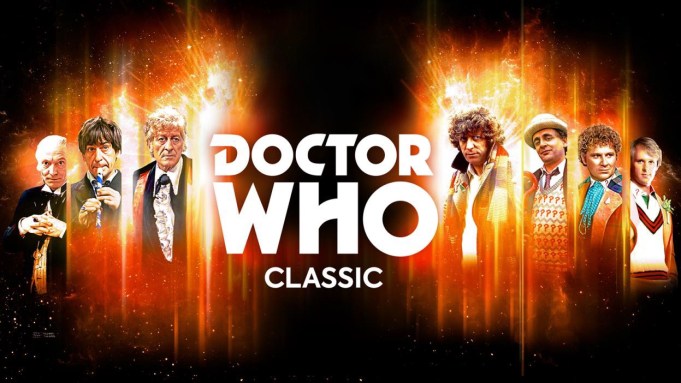 Doctor Who (classic series) - The new series may have better visual effects and faster pacing, but I'll take the classic series with it's brilliant writing and imaginative scenarios any day of the week.
Reactions: mortal and Cockles & Whelks
You must log in or register to reply here.

Liquid Television was ahead of its time