WHAT ARE YOU READING? Feb? (love and kissies edition)

Just began Dubliners last night. First story was decent. Second story was better. Araby is amazing. Fucking amazing. Fucking shut the fuck up and go read it instead of your fucking harry potter and dan brown amazing oh my god so good. I look forward to story four.
C

Foundation by Isaac Asimov
Apparently, this is the start of the series that won a Hugo award for "the best all time science fiction series." I dig science fiction from Asimov's era (I love Bradbury and Matheson) and directly following his era (Philip K. Dick, Harlan Ellison), but at the half-way mark I'm honestly not getting in to this one at all. It's not a matter of it seeming dated; I enjoy literature from all eras, and as far as classic sci-fi goes, I even enjoy reading stuff as early as H.G. Welles or before. Apart from a few interesting ideas (Seldon's motives and the idea of a government-created religion that pulls the strings of power), it just seems bland. Asimov writes with no color whatsoever, there's a complete lack of character (there's nary any way to remember who's who), and every plot point unfolds through dialogue. On the matter of dialogue, I now know where George Lucas got his writing style. I wanted to like this series, but it's not happening. I'm sure someone on GAF has read it; I'm certainly going to finish this book, but I'm curious--what's the appeal I'm missing? Have I not gotten there yet? Does the later series expand on something in some revelatory fashion?

My Head Was a Sledgehammer: Six Plays by Richard Foreman
This guy's supposed to be a leader in avant-garde theatre in the US, so I picked this one up. So far, I've made it through "Eddie Goes to Poetry City" and have started on "The Mind King." It's not the best absurdist theatre I've read by a long shot, but I could see it being a force in production. It's certainly more tonal than anything else, and the language is pretty electric--very streaming, very forceful. I'd have to see it staged to truly appreciate it, I think, but reading it is a nice imaginative springboard.

In short, I'm sort of looking forward to getting through these and into something that really going to grab me by the balls. Next up will probably be Bluebeard by Vonnegut or Stranger in a Strange Land by Heinlein.
C

QVT said:
Just began Dubliners last night. First story was decent. Second story was better. Araby is amazing. Fucking amazing. Fucking shut the fuck up and go read it instead of your fucking harry potter and dan brown amazing oh my god so good. I look forward to story four.
Click to expand...

Dubliners is amazing. After the hemingway books I'm off to read Ulysses.
I

Old man and the sea was absolutely amazing. Just started the sun also rises. There is a lot of alcohol consumption in this book, even by Hemingway standards.[/QUOTE]A Farewell to Arms is my favorite of all of those. You haven't seen drinking yet!

And I just ordered A Game of Thrones you bastards. I see that damn book posted every time this thread occurs, I finally have given in. After the World War Z suggestion I trust the collective Gaffer choices.
Click to expand...

Is the Twilight Series worth reading? I get the feeling that its for a younger audience, which makes sense since one of its genres is young adult. I've been iffy about reading them for a few months now but I must say the covers are awesome.

Took a look into Chris Ware, courtesy of Shawn Elliot! Amazing book that made me think about my own faith and religion as a whole. Can't wait to see how the movie turns out...
S

Ring a Bell for me

Recently finished East of Eden by John Steinbeck. What a great book! I've probably said this too many times, but it reminded me of Tolstoy's big ones, especially when it comes to amazing characters and a sense of "naturalness". Also, it has the most evil person in literature...

Also just finished Donaldismen by Jon Gisle. It's a more or less scientific analysis of the Donald Duck-comic. Among the topics are: a deep look at the sexual frustrations between Donald, Daisy and Gladstone; musings on women in Duckburg and their place in society; an overview over Duckburg religion (their god is believed to be "unlimited wisdom", incarnated in the Junior Woodchucks Guidebook and the Dog (General Snozzie)); and an incredibly detailed analysis of the Duckburg law-system.

I am man enough to say that I don't understand half of this one, but I've just started, and hope things will fall into place once I get accustomed to his language. Death, dreams, souls and mirrors all over the place. 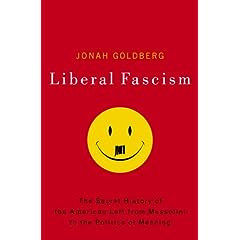 I could not get into the new John Grisham book. I have read and enjoyed most of his legal thrillers, but his style really starting grating on me in this one and I didn't get past 50 pages. I think being superrich for a good while now has made his writing about the rural poor less credible. Maybe if I were reading it while drinking Corona on the beach in June, which is the book's natural habitat, I would have enjoyed it.
T

QVT said:
Just began Dubliners last night. First story was decent. Second story was better. Araby is amazing. Fucking amazing. Fucking shut the fuck up and go read it instead of your fucking harry potter and dan brown amazing oh my god so good. I look forward to story four.
Click to expand...

There is room for both Harry Potter (which I wouldn't compare to Dan Brown's novels - that's an insult) and Joyce. However, I agree that Dubliners is amazing. It is Joyce's most accessible and entertaining work.

If you have yet to read "The Dead," then you're in for something special.
F

My wife picked up The Audacity of Hope by Barack Obama for me Friday. It's been a refreshing read on the past and current state of politics.
A 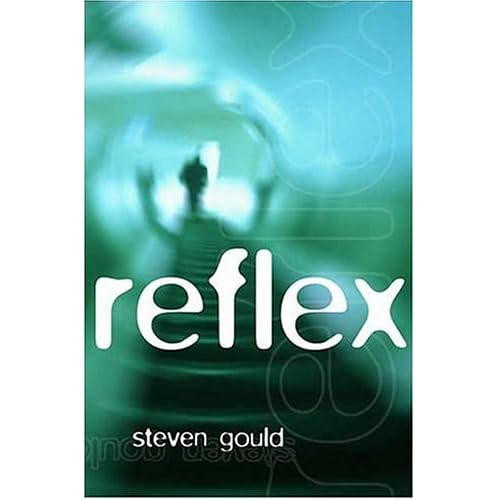 So I'm listening to 1up Yours a week or two ago and they started talking about "Ender's Game" by Orson Scott Card, due to the recent announcement of a game based on the book. Now I read this book way back in 10th grade for English class. I don't remember much about the story but I do remember really enjoying it and also thinking that the "Battle Room" was the greatest idea ever.

Anyway, back to 1up Yours. As the discussion on the idea began Shane B. Started in on how the game was being developed by Utah based Chair Entertainment. Shane was of the opinion that it will be a "Mormon" game because it's a "Mormon" book. This claim got me thinking because I didn't remember anything about Mormonism being in the book, well explicitly at least. So I've started re-reading the book. Now in the introduction Card mentions that he was raised and still is a practicing Mormon. Would Shane be basing his entire opinion of the book on this small footnote? I doubt it but it's good excuse to re-read a book I really enjoyed as a kid.

@ Shane B. "Mormons are cool yo, according to Trey Parker and Matt Stone they're the only ones who get into heaven but you knew that.
B 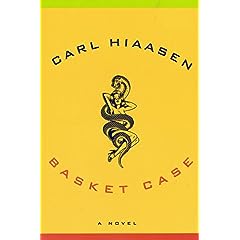 It was a fun little read. Blew through it fast. Now I need to get to the damn library and get some real books!! These threads are good for a few new recs. Although it seems we all read the same books usually.
B

Whats the best modern retelling of the "Robin Hood" story? I'm thinking I'll pick that up after I read through "Great Expectations"

I tried researching but theres such a wide array of books about "Robin Hood" (ranging to kids comics and novels to ones for adults). I'm not sure which one would be worth my time.
You must log in or register to reply here.

saintjules replied
Sep 14, 2021
What's the last book you read that scared you?