WHAT ARE YOU READING? NOVEMBER I've got a bunch of ol' classics here right now, but I can't seem to get my reada on.

The books lying on besides my bed;

And a book by Paul Auster.

I just bought The World Without Us, actually.

I have about 150 pages left--I'll probably finish it Saturday. Next is:

Never read any Paul Auster, but this was recommended to me. It's hard to go wrong with a talking dog, I figure.
L 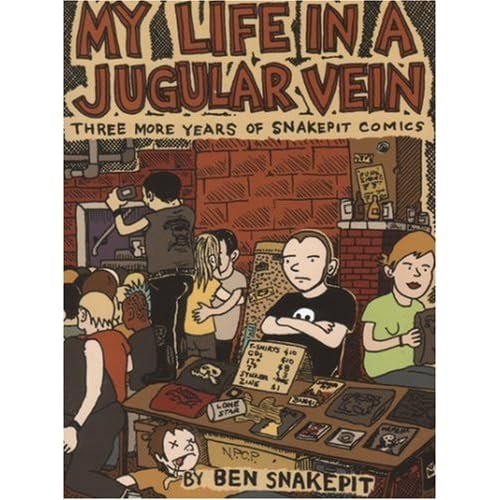 and also a bunch of my old Cometbus stuff.
T

Anansi Boys by Neil Gaiman. It's good, not American Gods good, but it's good.


ItsInMyVeins said:
And a book by Paul Auster.

I DONT BE READ'N BOOKS
I

The one about a bookstore dude in Brooklyn.
G Hopefully will be starting this by the end of the month: but work, games, friends, nanowrimo, and other books are all competing for my time
E

i really loved that book in highschool. now, the ellison persona kind of rubs me wrong.

still a hell of a writer though.

i recomended Phoenix to a friend who lost her dog because ellison's essay he put in that story helped me when we had to put down my cocker.
P

between a quark and a baryon


Never read any Paul Auster, but this was recommended to me. It's hard to go wrong with a talking dog, I figure.
Click to expand...

i looooove paul auster. i think the last book of his that i read was oracle night.. which was great.

you should track down his new york trilogy. i believe they sell them together as one novel. the first book in the trilogy (city of glass) was made into a graphic novel.. if you wat to check that out.

just a random pickup, but it sounds really interesting, and its the authors first novel... so im looking forward to it.

ItsInMyVeins said:
The one about a bookstore dude in Brooklyn.
Click to expand...

do you mean the writer?

Couldn't find the right edition but yeah this works 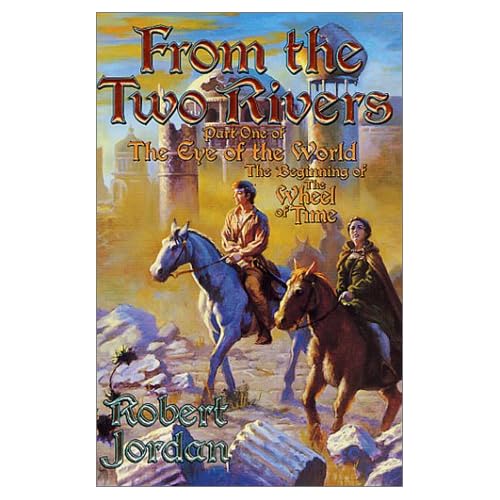 A pretty good read so far.
I

quadriplegicjon said:
do you mean the writer?

Nah, there one more dude who's a older dude too. The old one is gonna write a book about the crazy stuff he sees/hears though.
F 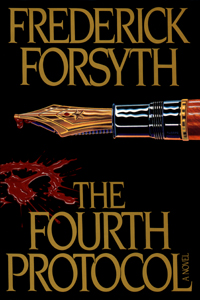 Next up: the first Repairman Jack novel, F. Paul Wilson's The Tomb. Very much enjoying this series. Too bad the first movie already looks like shit 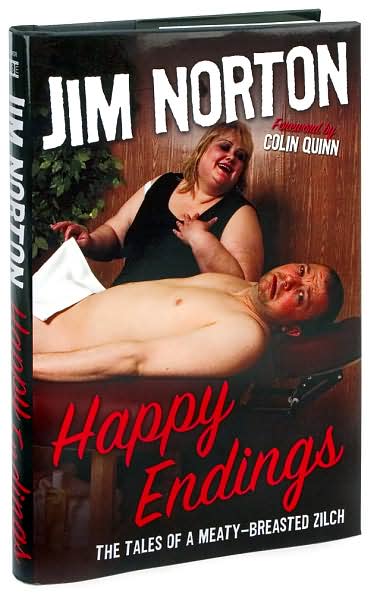 Saw this at the library :lol

About to start this - has anyone heard anything good about it?

I'm a massive fan of Ellis's other work, and this is his only novel I haven't read.
B

lolita by nabikov
poetry, language, and thought by heidegger
P

Nemesis556 said:
About to start [Glamorama] - has anyone heard anything good about it?
Click to expand...

I liked it--not quite as much as American Psycho, but I liked it. It's kind of loosely structured, but that's okay.
J

I'm going to start this one: My English teacher said that it was "THE BEST BOOK SHE'D EVER READ!"
She said it with such passion, so I figure I'd give it a try.
S 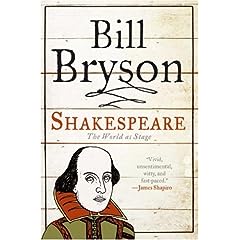 Any good inspirational books people can recommend?
A

Reads Ace as Lace. May God have mercy on their soul

Honest to shit, Im reading David Mill's "Atheist Universe". So far so good. Anyone who's an atheist, agnostic, freethinker, or some sort of religious dude should give it a shot.
D 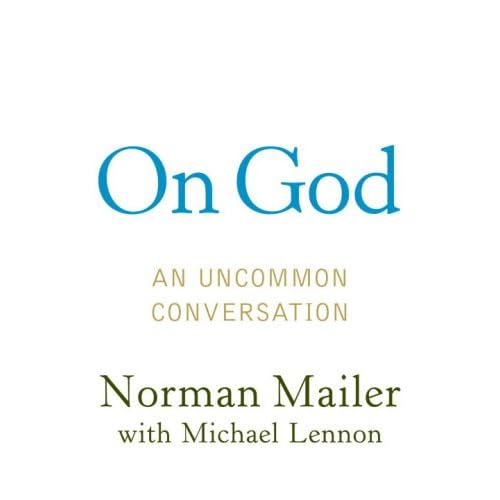 I finished reading this three days before Norman Mailer died. It's an edited transcript of a series of interviews detailing his thoughts on religion, which are pretty idiosyncratic. I found it interesting, mostly because it sheds a lot of insight on his final novel, The Castle in the Forest. That said, it's probably for Mailer fans only.

Mailer had a strong distaste for organized religion, and didn't think much of atheism either. He did believe in reincarnation, though, raising the faint possibility that I'll still get the promised sequel to Harlot's Ghost. 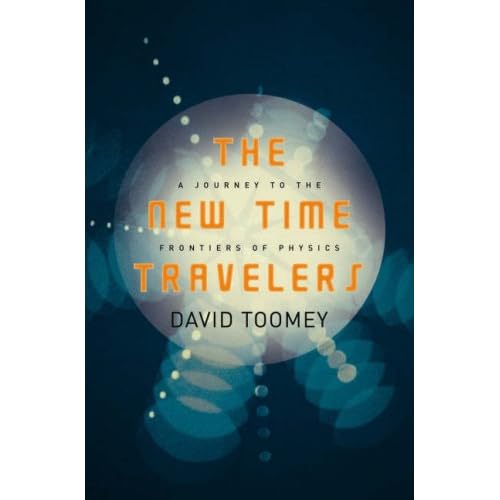 A good history-of-science book about attempts of twentieth-century physicists to consider the legitimate possibility of time travel. I'm enjoying reading it, but I feel a little hampered sometimes by not quite getting the explanations of quantum mechanics (though that seems like one of those subjects that humans aren't destined to intuitively "get"). It's really well written for this kind of book, though--it's comparable to books by Tracy Kidder in its style. If you don't mind a bit of struggle with the occasional counterintuitive concept (or if quantum mechanics is old hat to you), it's recommended.
M

Haunted by Chuck Palahniu, The Sandman Library by Neil Gaiman, and Bone by Jeff Smith.
S

going to start in an hour

eagerly awaiting an invasion of thick Hispanic cock across his border

Going to read something by McCarthy next, I'm thinking. Maybe some older Nabokov.
B

I'm reading The Omnivore's Dilemma for my Environmental Ethics class (my last class ever in my 10 year college career).

I'm reading this one aswell, and it's horrible. 250 pages of nothing but preaching. If it wasn't for Hornby's witty and fairly funny dialogue I would have stopped reading a long time ago.
P

Nemesis556 said:
About to start this - has anyone heard anything good about it?

I'm a massive fan of Ellis's other work, and this is his only novel I haven't read.
Click to expand...

I couldn't understand why Id read something like that. It talks about some annorexic guy chilling around NYC with socialites. It's stupid.

I could see the appeal if you're into that scene, though.
E

here's a review for it
T


In Green's Jungles by Gene Wolfe

The last few books I read through were On Blue's Waters (the prequel to In Green's Jungles) by Gene Wolfe, Rameau's Nephew by Diderot and Auto-da-fé by Elias Canetti. The latter is one of the best books I've ever read. Totally surreal and funny story about a bunch of stubborn, greedy and selfish people who constantly misunderstand one another, leading to all kinds of hysterical situations.
U

I just finished House of Chains by Steven Erikson. I have the next book in the series as well, but I think I'll take a break from the series, because
it really got on my nerves that the dude can't kill any of his characters, so that they would actually stay dead. It's getting a bit ridiculous now.
Next up will be either The Darkness That Comes Before by R. Scott Bakker or Making Money by Terry Pratchett.
N

It's very funny so far. The author rags on Bush and blames him for the US's unpreparedness but never says his name directly. And the forward thinking of the Israeli government in combating the zombie plague is funny considering it's written by Mel Brooks son.
P 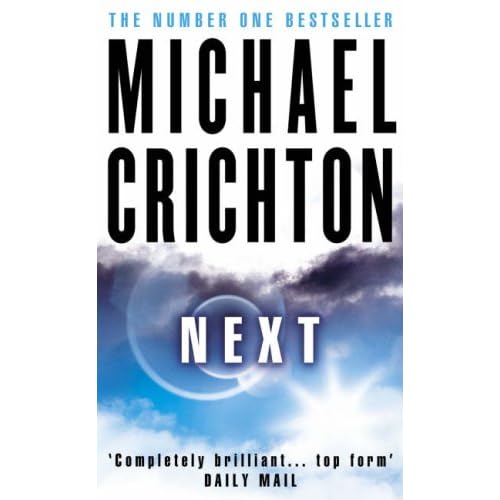 Next is so hard to get through >_<

I cannot believe the book was written in 1954. I'm making sure I'm checking it out before the films released.
F

I've not reached the plot twist yet though...
D

How about some summaries of these books to go along with the cover shot? Can't judge a book by its cover, and all that, you know?
E 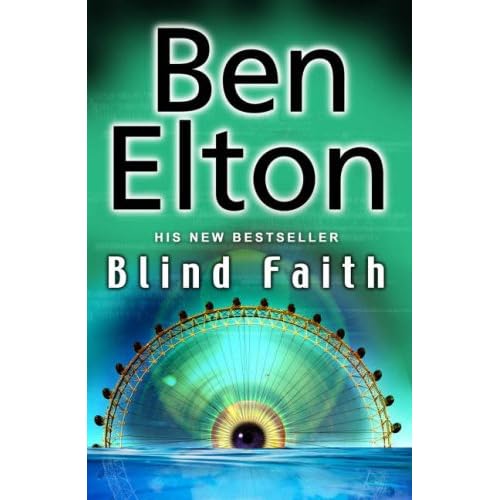 Was a good read, not as good as Dead Famous or Past Mortem, Still gets an 8/10 from me
You must log in or register to reply here.

According to Tom Henderson's sources, Avatar Frontiers of Pandora is supposed to launch on November 18th 2022
Rumor