What is your favorite generation of gaming so far?

Hey GAF, what is your favorite generation in gaming? For me, as of this writing I'd say the 6th generation is my favorite overall because it felt like a balance of arcade like gameplay while the scope of games grew to be "home console" games, so there was a balance there instead of gaming mostly consisting of huge AAA blockbusters that chased graphics and cinematic mood at the expense of gameplay like the generations that came after then. So what say you GAF, what is your favorite generation of gaming so far?

the one with ps2

We had the Genesis, the TurboGrafx-16, and the Super Nintendo. What a glorious, diverse generation it was.

7th generation. a perfect successor to 6th if it werent for the unreliable consoles and all the shitty games post 2011

The only right answer

6th gen...Good god almighty, the creativity was endless, so much variety, and 95% of it was quality. Just pure emphasis on fun and immersion from every genre, I can't think of a single game I bought back then that I didn't enjoy. Even shit games like licensed crap had a charm to them. As a kid these games felt boundless, and as an adult when I replay them, or play some classics I missed out on, they still have a feel to them that just isn't present today.

8th gen, look I know it's easy to be cynical with shit like fortnite and endless COD sequels and on the surface it seems like there is less variety and in some ways there is, but good god almighty, I still love so many games. AC Origins/Odyssey, Red Dead 2 (and I personally love Red dead online), the Titanfall games, basically every Sony first party title. You say trends, but fuck it I like the cinematic third person action game trend. FF7 Remake is my dream game and it exists, and is everything I dreamed it would be. And indie games like a hat in time and bug fables did a fantastic job filling in the missing gaps. Crash 4 is a thing and it's awesome. Consoles might have been underpowered but go back to PS3/360 for a day, they all ran at like 15fps unless it was an arcade racer or first party title. PS4/Xbox One were more consistent despite the restraints. Not to mention massive QOL improvements this gen like more accessibility options, more seamless online integration, and easier data backup options. And I haven't even mentioned Nintendo's STELLER output.
Last edited: Friday at 6:06 PM
F

Probably the GameCube generation with so many variety of games it was great! I enjoyed the PS3 generation as well (mostly because it was my first non-Nintendo console, but made me into the a huge Playstation fan and grew my love for story driven games)

Ultimately, I really enjoyed DS generation the most. Mostly the original DS because it had the best assortment of unique and experimental games with great presentation and a focus on fun. Most of my favorite games ever come from the DS. It truly felt like a brand new experience when it came out.

It was the 16-bit era for a while but I can firmly say that the 32-bit era is by far my favorite. PSX and Saturn.

Those are the games I go back to the most.
Last edited: Friday at 7:16 PM
S

My favorite nostalgic memory is when I got my Commodore VIC 20 for Christmas, I hadn't seen anything like the parallax effect in Choplifter before, it was amazing, and Omega Race was unbelievably good at the time. But I still wouldn't call it my favorite generation. So nostalgia is just memories and often broken and turned into disappointment when revisited hands on. Thus my favorite generation is always the current accumulated generation where I have most of the full range of history available at my fingertips to pick and choose when I feel like it.
Last edited: Friday at 7:34 PM

PS360 years were by far the best. Great Games that came out in better than reasonable development time.

porpbably 16 bit era, but NES will always have the top spot for me as it was a great age of creativity where many of the "still to this day" legendary franchises were born.

PS360, without even thinking.
R

32 Bit is my most cherished and "fun" but PS3 and PS4 gens were amazing too and probably better objectively.

PS2, GameCube, Xbox, and the lowly Dreamcast. Whatever numbered generation that was.
T

Know, o' prince, that between the time when the oceans drank Atari, and the rise of the sons of Apple, there was an age undreamed of, when shining consoles lay spread across the world like plastic mantles beneath the stars.

Hither came PlayStation 2, black-cased, sullen-lensed, dualshock in hand, a processor, a renderer, a DVD player, with gigantic memory cards and gigantic discs, to tread the jewel cases of the Earth under his rubbered feet.

It is I, his chronicler, who alone can tell thee of his saga. Let me tell you... of the days of high quality video games!

PSWii60 generation for me. I have no idea why. All the games ran like shot, bit I must admit I loved the games themselves. I feel gaming was getting modernised in such an amazing way at the time (in some respects), but I feel last gen and current gen (in terms of mainstream games) deviates from what I enjoy. However, there's still more than enough to still keep me happy.

All three are pretty close for me. I think those generations were kind of in a sweet spot where 1) games were advanced enough but didnt require huge teams and ridiculous amounts of cash and time to develop 2) games could effectively tell stories etc etc but they were still...you know..games first and foremost, and 3) gaming was big but it hadnt become a total corporate nightmare yet.

All of them, there's never been a shit one yet. Although this one is the worst start so far.

Followed closely by the PS1/N64 era

This one! Not so much because of the current content but what awaits in the near future. I’m not joking - never haven been more enthusiastic about being a gamer,

PS4 because I didn't have to ask my mother to get me games like I did back during the PS2 gen.

Also Sony had a plethora of bangers and hidden gems on the PS4.
Last edited: Friday at 9:15 PM 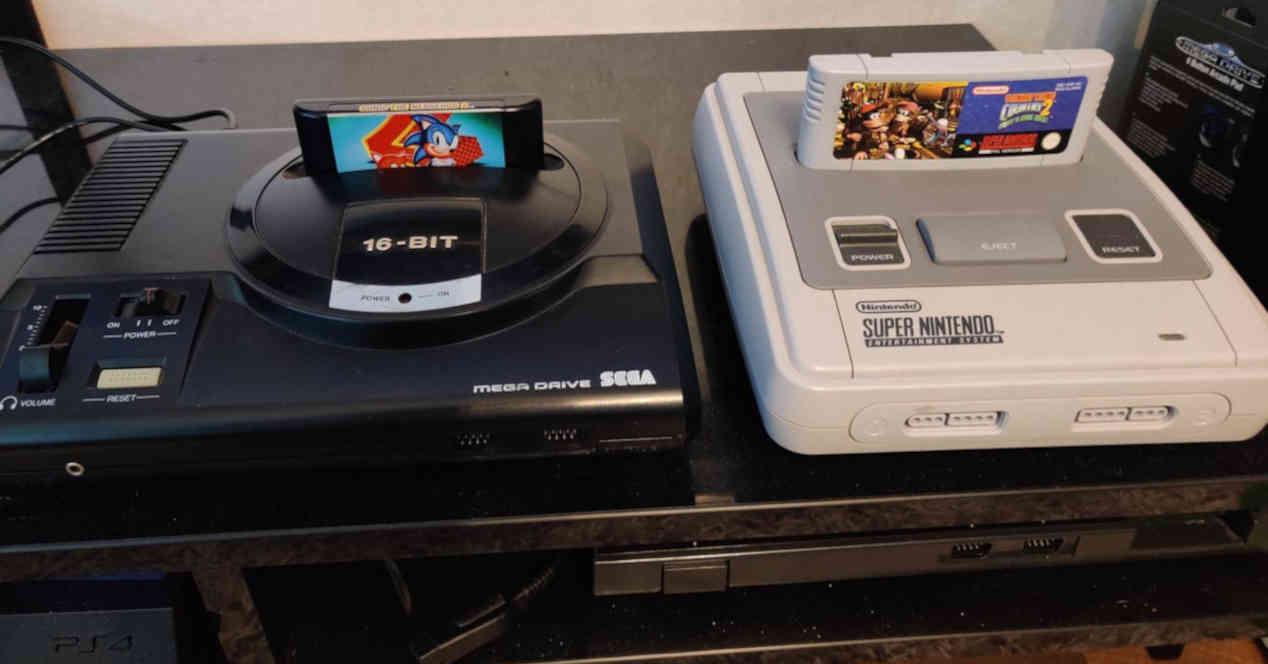 Probably PS1. Has the majority of most of my all-time favorite games and I felt the last era before my favorite franchise(Final Fantasy) started to go downhill.

A tough choice for me as I really enjoyed 6th gen, but can't deny the past 10 years of online gaming with various groups of people.

Xbox 360.
The 360 is when I first got back into consoles from PC & MMOs and damn there are so many great games from that generation, and they still hold up great today.

Probably either the Saturn/PS1/N64 era or Dreamcast/PS2/GC/Xbox etc
But could also be the Snes/Megadrive. All had prominent PC games too
I enjoyed the PS4/Switch gen too

As much as I loved the 8 bit and 16 bit generations, I would have to say either the 32/64 bit or 128 bit generations were my favs. The days of the PS1/2, N64, Gamecube, Dreamcast and Xbox were so fucking good. The amount of classics in that era are just unreal. And all was before sub services, patches, DLC etc... It was the last great era of gaming for me.
Last edited: Friday at 10:40 PM

What generation is PC at?
You must log in or register to reply here.

Kenpachii replied
Jul 15, 2022
GAF, what are your favorite PC multiplayer games? (recommend me something!)

billyxci replied
Jul 31, 2022
Almost a year into the generation, what has been your favourite game so far?
2 3 4

shenmue mugen replied
Nov 1, 2021
Games so filled with features they stand on their own