Whats your favorite/best purchase of 2020?

1. New house - moved in right before the COVID lockdown.

2. PS5. I've been looking forward to finally moving on from my PS4 Pro as the jet engine fan was driving me crazy.
Reactions: SLoWMoTIoN, deafmedal and Mikado 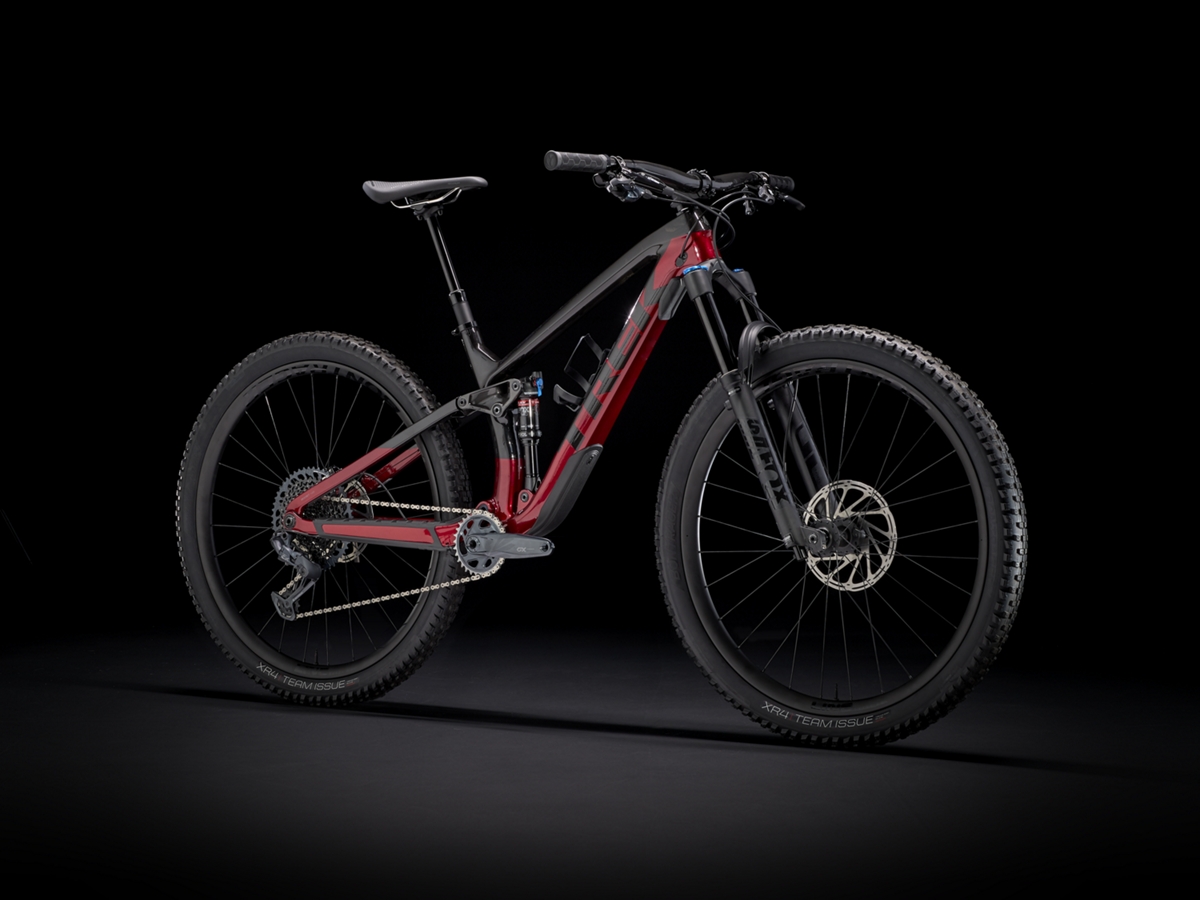 Discover your next great ride with Fuel EX 9.8 GX. See the bike and visit your local Trek retailer. Shop now!

I consoomed so hard this year
Reactions: TeezzyD, OmegaSupreme, SLoWMoTIoN and 1 other person

Thats a strange looking bottle opener.
Can you upload a video showing us how it works?

55” CX
I guess PS5 even though I’ve hardly touched it
ATX show TOOL autographed poster
Quarter oz 710 concentrates
Sherpa zip up hoodie and button down from Threyda
Pullover hoodie from Dearborn Denim
That fucking steak I had in Seattle, goddamn

Still to come:
AR-15 (still trying to buy second hand or gun show but will buy at store/pawn shop if needed)
New boots

Pejo said:
Is this for Microsoft Flight Simulator?

For me it was my electric tea kettle. At first I was just using it for tea, but now I use that thing for anything I need boiling water for.
Click to expand...

How did you boil your water before? Isn't a kettle the most basic of kitchen appliances that everyone owns?

Before I bought an espresso machine I used a french press and just boiled water in a pot on the stovetop. I picked up a french press for work since hotel coffee sucks so bad and also grabbed an electric kettle, works great!
S

iPhone 12 Pro Max 256GB (with AppleCare+) - £1,400 - last flagship and last iPhone I bought was the 4S in 2011 which I kept for 2 years so for the last 7 years I've been using budget/mid range Androids. I guess smartphones don't excite me as much any more and I don't want to upgrade as often. So I wanted a really good premium flagship phone that would last me a longtime and of course I needed good software support and Android can't really compete with iOS in this respect.

Gibson Les Paul Junior guitar - £830 - second hand 10 year old guitar. it's the one i've always wanted. decided to treat myself. i love how it plays and sounds. my favourite guitar

Asus AX86U WiFi 6 Router - £230 - i had only really used my ISP router but the last couple years i kept having issues with it. i bought a 3rd party one which became fautly outside of warranty period. £230 sounded crazy at first but i think it's money well spent. so much more reliable.

Sony WF-1000XM3 earphones - £170 - i was a 3.5mm defender but i had no option really but to go wireless on iPhone. i can't go back to wireless earphones now. no more tangled wires, accidently yanking them out my ears, or having to keep my phone in my hand/pocket all the time. I love being able to just get up and walk about while still being able to listen to my music and not have to worry about the wire. haven't had any disconnections, sound is great, and battery life is good.
Last edited: Dec 15, 2020

I think ps5 is my only big purchase this year. Unless you count my two kittens.

Congratulations to everyone who got a PS5 for me it’s the Ninja Foodie, a game changer for meal preps 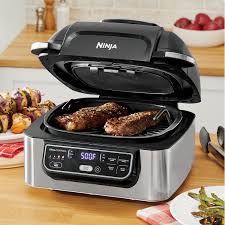 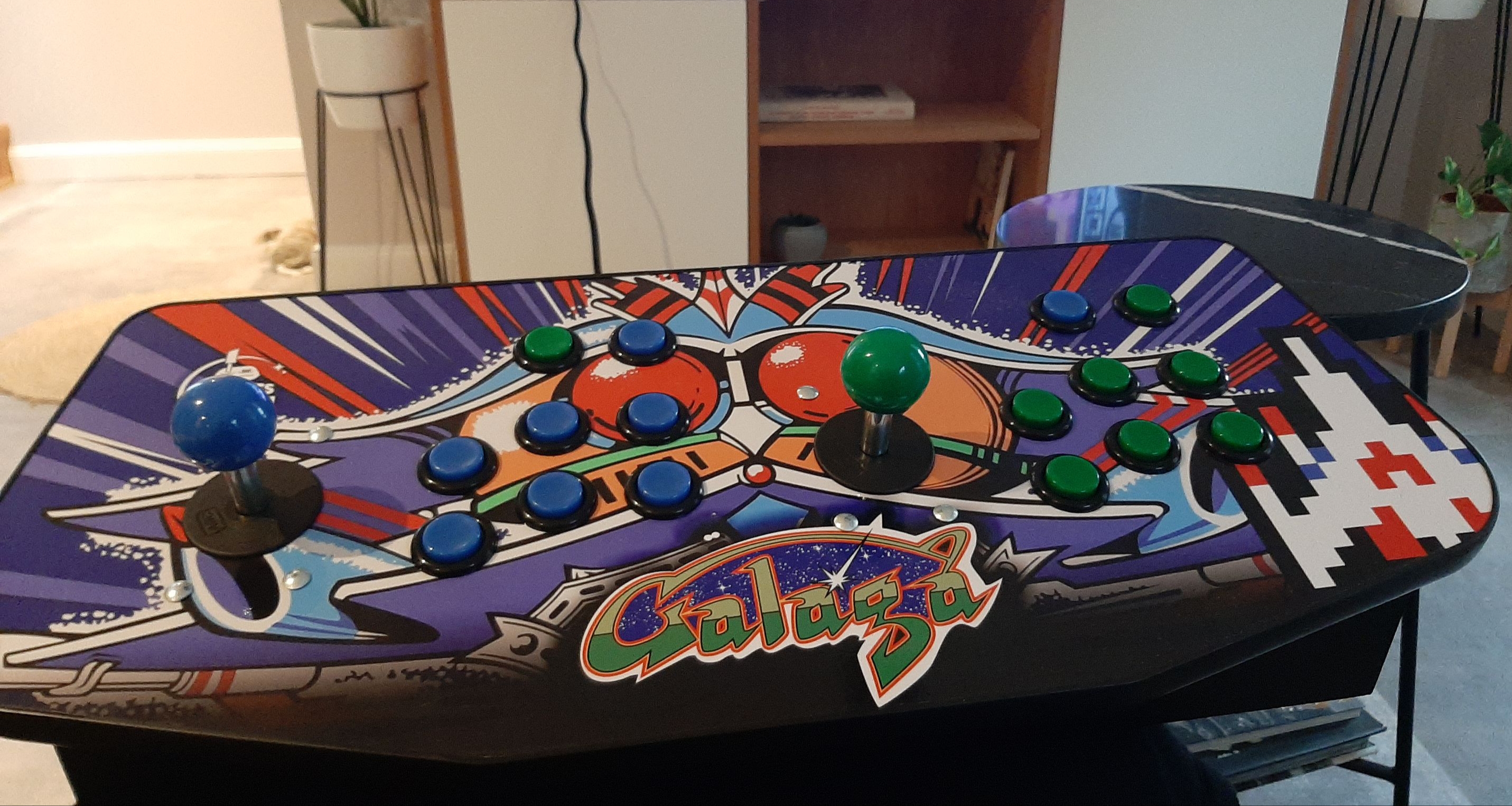 Well I had a kettle for the stove, but this thing is just something you plug the base into the wall and it superheats the water in like half the time.
Looks kinda like this: 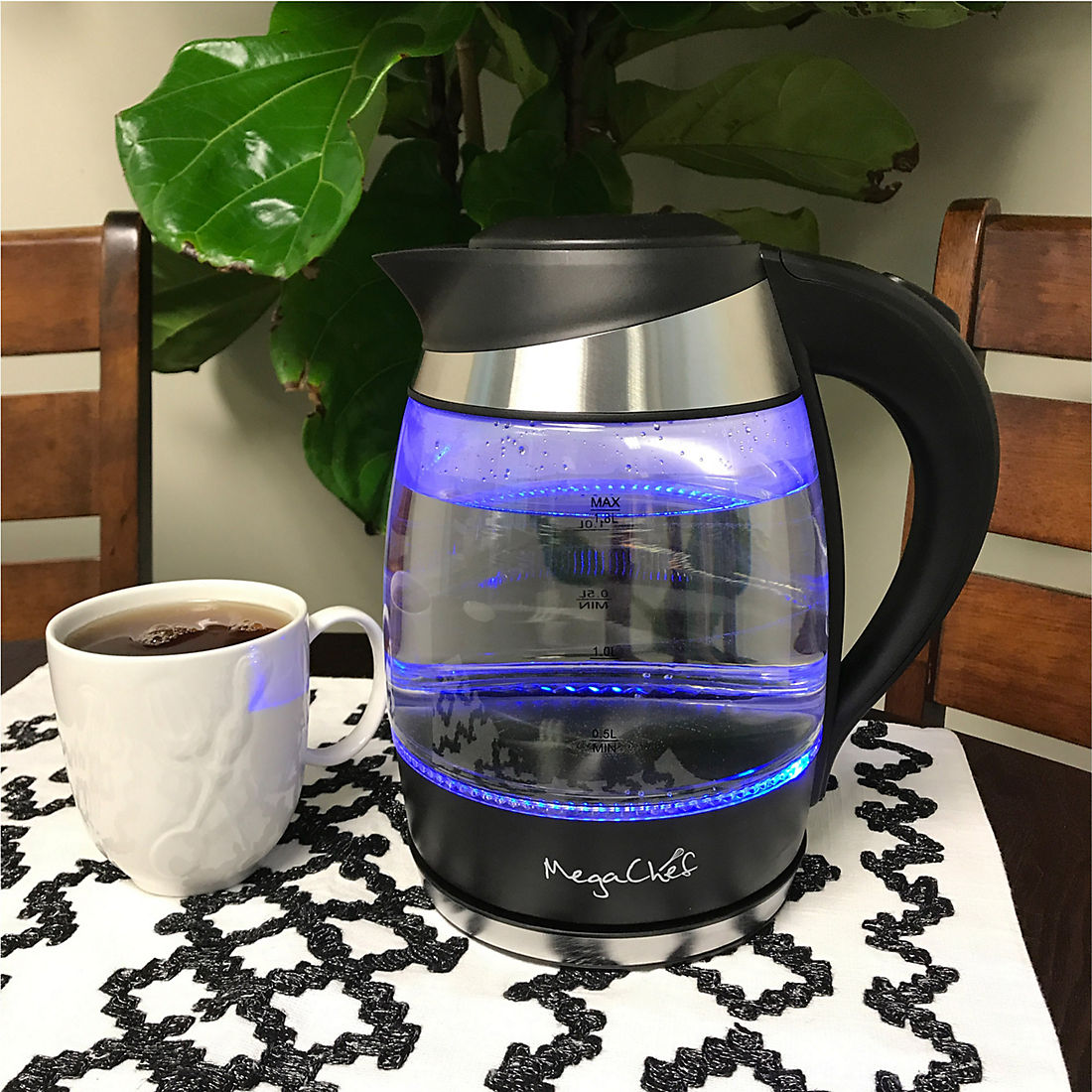 It breaks the barrier for me of "oh I could make this but I'd have to wait for the water to boil so nah". It's just a mental thing but it works.
Reactions: DadEggs and TeezzyD 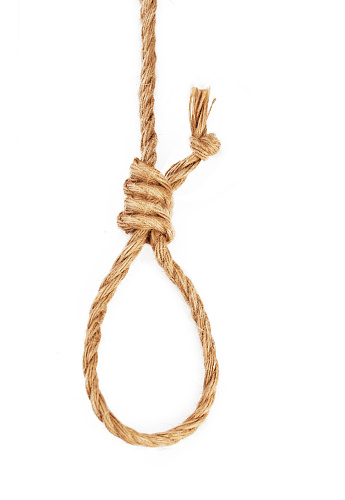 Don't forget to smash one out as you're doing it, might as well have the best wank of your life, as u drift off 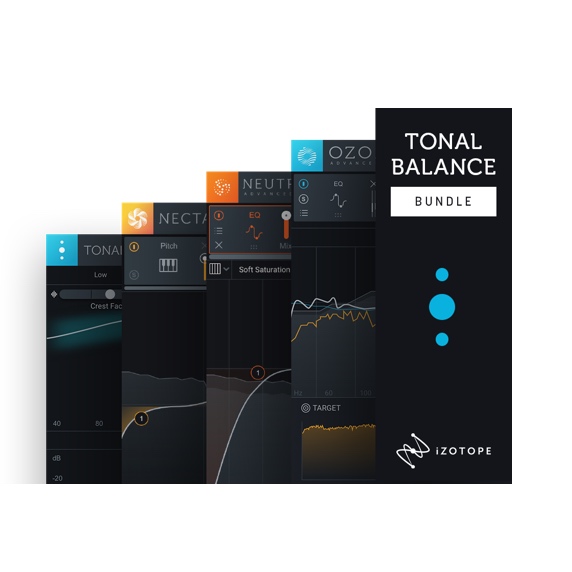 Wireless mouse so that I don't have to get out of bed.

I bought a second monitor to replace one that broke. I was thinking about moving to a 3 monitor setup, but my desk isn't big enough.

I bought a church. Fuck your consoomer pods and fuck your reset. Me and the lady gonna live out the apocalypse in style.

IDKFA said:
I paid £345 for a book that I've already had the pleasure of owning and reading.

Some my scoff at a £350, but this is limited to only 750 copies and as a historian, it is an extremely important book to own. I'm also a book collector with my own, personal library, so this is what I would call a worthy investment. And yes. I shall read this version, although with absolute care. 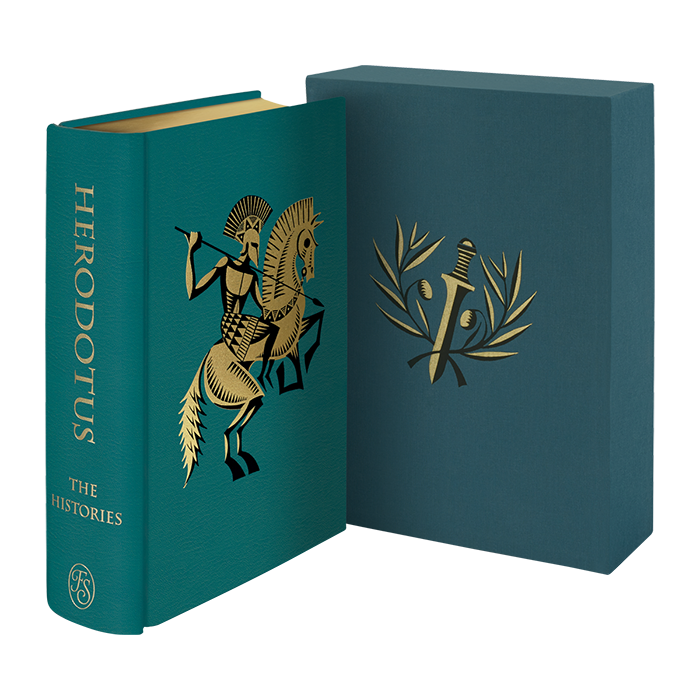 Leonidas would be proud.
Reactions: IDKFA 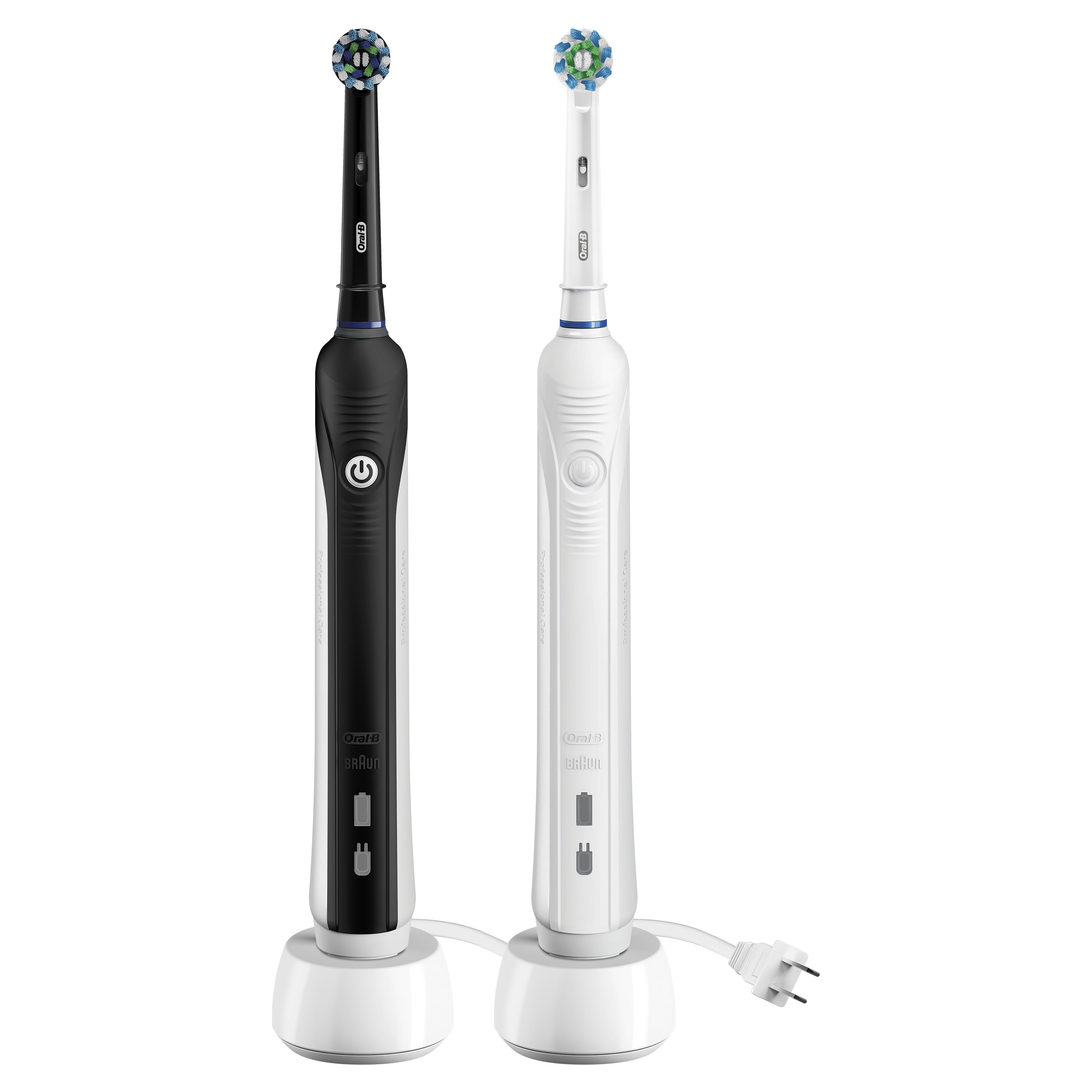 Condoms
Had a girl I was seeing call me up saying she has STD’s. Went and got checked, I’m clean.

New house back in April, right before people started getting easing up on the paranoia.

We really hated our old house and the neighbors, but without Covid this really wouldn't have happened, as we weren't confined to the house as much so it was tolerable.
You must log in or register to reply here.

What was your most played platform in 2020?

Dec 10, 2020 started Slings and Arrows
Dec 10, 2020
Soodanim
Opinion [Atlantic] QAnon Is Destroying the GOP From Within - Op-Ed by Ben Sasse