Which duology is better , GOW or TLOU?

Which sad dad duology did you prefer? The Last of us part 1 and 2 or GOW and GOW Ragnarok?

For me it’s God of War, that series my favourite western series from Sony even back in PS2. 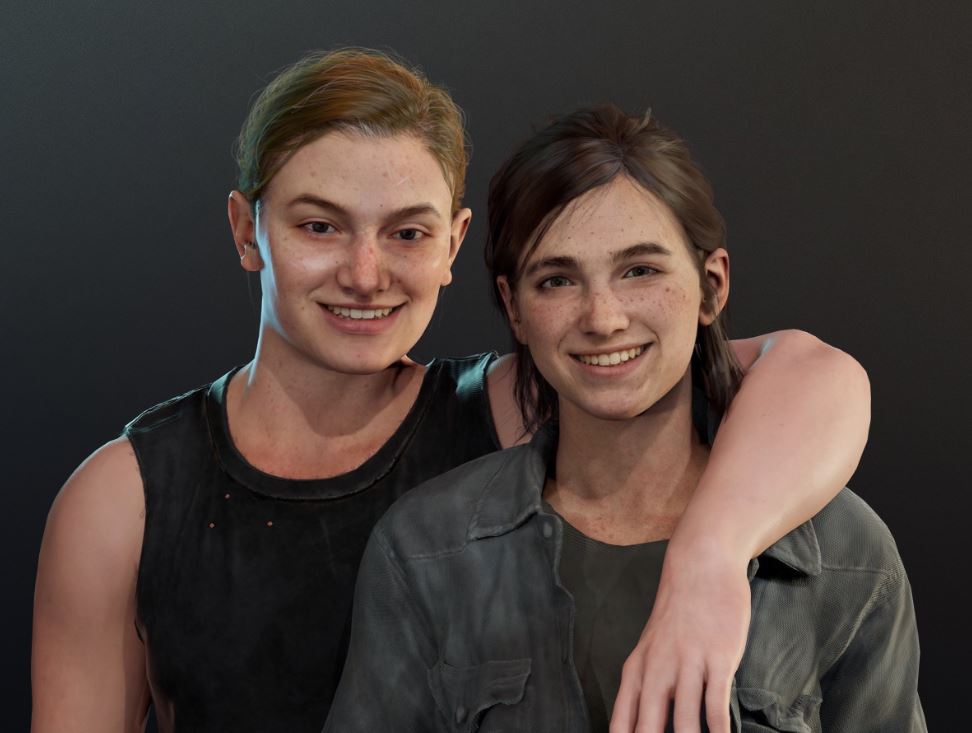 Kratos to all other games of this style: Although, I think TLOU influence has actually been bad for the God of War series

I personally prefer TLOU . The story in 1 is far superior imo and the gameplay loop is overall better. Best stealth gameplay outside of Chaos theory. GOW is great but it feels more like a B movie while the last of us story imo holds up with a Quality film. Not as good as Oscar winners but GOW is like MTV movie quality.
Last edited: Dec 4, 2022

Both are amazing. But Tlou p2 is just too good. So Tlou it is.

Extremely close for me, but TLOU2 is my GOAT so it tips the scales.

In terms of any video game duologies, these two sets of games are definitely my #1 and 2.

Last of Us by a million miles.

God of war easily, only one series had a good sequel

in this instance they are equals.

Both the pinnacle of interactive storytelling.

God of War and it's not close. The Last of Us is one of the most boring games I've ever played. I was three hours in and had just reached Bill and could count the number of combat encounters I had done on one hand. My friend told me "Keep playing, it gets better". I said nah, if your 10-12 hours game is still shit after 3 hours, it's a shit game.

Didn't even touch the sequel because I can't stomach Druckmann's self-righteousness and asshatry, and by all accounts, I did well.

Ragnarok suffers from the ND treatment but at least it's not the entire game.
Last edited: Dec 4, 2022

genre-wise nothing from current-gen either

I'm just amazed that PlayStation has raised the gaming bar to the point where in gaming circles, their exclusives are compared to other PlayStation exclusives.

As a series, God of War wins by a pretty large margin for me (although TLOU1 and GoW 2018 are close, GoW Ragnarok far eclipses TLOU2, at least for me). Granted, I don't think that God of War 2018 could have ever existed without the template and example set by the Last of Us, so I think it somewhat "owes" TLOU in that regard. I felt like God of War 2018 took the TLOU template and did it better, IMO.

God of War 2018 had the same "mentor and apprentice" type of interactions but in addition, also had a more interesting story. While both games had an "escort mission" premise (getting from Point A to Point B; in TLOU's case, to deliver Ellie to the Fireflies and in GoW2018's case, to deliver the ashes to the highest peak), GoW 2018 had more of a plot building in the background (Kratos getting the attention of the Aesir gods, and three of them actually confronting you as well as the implied threat building in the background of Odin and Thor, with Mimir's stories further amplifying that). TLOU didn't really have any of this type of stuff - the game was entirely carried by Joel and Ellie's interactions (which were excellent). GoW 2018 also had a persistent supporting cast that grew with the protagonists throughout the game and also had their own mini character arcs (Brok, Sindri, Mimir, Freya) whereas TLOU's supporting cast was very "one-and-done," where they'd serve their purpose and then never really appear again.

I don't want to get into spoilers for Ragnarok (since its still a relatively new game), so I will just say that God of War Ragnarok continues the strong character growth and arcs that the first game started, and nails the landing for almost everyone. It also has an even more interesting plot brewing in the background that greatly supports the characters and their arcs. The game certainly has some pacing issues, certain characters needed a bit more screen time than others, and mechanical things like traversal could get a bit dry, but as an overall package, I thought GoW Ragnarok was a great sequel. With TLOU2, I felt that the game's overreliance on coincidence, strange character decisions and an overall much weaker supporting cast than the first game (TLOU1) puts it well below its predecessor (TLOU1) as well as both of the [Norse] God of War games.

TLOU by a country mile.

GOW Ragnarok is not a bad game per se, but average at best with a lot, and I mean a lot, of baffling design and narative decisions. I am 100% sure I will never ever replay it. It is also probably the most overrated game in the last 5 years.

On the other hand, TLOU deserves every award it has ever got, particularly TLOU 2 which was very bold and at an extremely high level of quality and production value.

Both series are not in the same league if I am being honest.

Bartski said:
genre-wise nothing from current-gen either
Click to expand...

I find TLOU/2 to be almost perfect experiences (despite Part 2 being a bit long), I still remember all the different ways I replayed encounters. The gameplay loop was more addicting.

GOW/Ragnarök are really great, but there’s flaws in both I just didn’t find with the TLOU universe.

But this is really “Naughty Dog vs. Sony Santa Monica”. In my opinion… it’s ND.

Kratos has been a sad dad since the ps2 era. Calliopeeeeeeee!

Both are top tier.

TLOU 2 is the GOAT

And playing TLOU Part 1 straight into TLOU 2 is an experience like no other in gaming.

Plus, God of War is the way it is today because of The Last of Us. Respect the OG

Had Kratos been on the same path of vengeance as Ellie was, GOW would have been the game of the generation. But since this is sober and rehabilitated Kratos who “wants to do better” Tlou beats GOW.

A really tall building and gravity.

But both display the SIE formula is getting stale.

TLOU by a freaking mile

TLOU, and it's not even remotely close.

TLoU 2 undermined everything established the first one

GoW R actually makes a satisfying arc for Kratos taking into account the original games too. That is actually impressive.

Grildon Tundy said:
For story, mine would be:

For gameplay, it'd be:

For Dad Power Fantasy Fulfillment®, it's:

Vick said:
For me, Narrative/Story:

God of War easily.
TLOU is a masterpiece no doubt but it was always a one and done game to me.
The sequel is like most sequels these days, and is probably best ignored
GOW in my opinion is Sony's flagship series.

Gameplay and visuals wise The Last of Us Part II is far beyond the other three.

Story and characters wise The Last of Us Part II is far behind the other three.

TrebleShot said:
in this instance they are equals.

Both the pinnacle of interactive storytelling.
Click to expand...

Can agree with this.

Vick said:
For me, Narrative/Story:

Interesting about your putting GOW '18 over GOW:R in gameplay. What did you like more about '18? It's been a while since I played 2018, but I thought GOW:R refined and expanded on it from what I remember.
Last edited: Dec 4, 2022

Last of us 1 is the best game I ever played and TLOU2 is the worst sequel I ever tried to play since I could not stomach to ffinish this POS of game ... 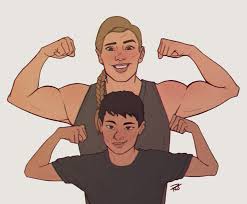 I adore TLOU and loved TLOU2, even if their flaws are easy to see.

I enjoyed God of War '18, but not nearly as much. I'm in no rush to try Ragnarok.
You must log in or register to reply here.

For ongoing franchises, do you prefer more compact games releasing in a short gap or games with expanded scale that's taking longer to come out?