Who do you think is the most creative and memorable enemy or boss in a video game?

The 16 Colossi from Shadow Of The Colossus

Lady D from RE Village

And my most recent favorite boss is Fu from No More Heroes 3, fun fight and cool design with great build up
Reactions: German Hops, The artful mincer and Cutty Flam
F 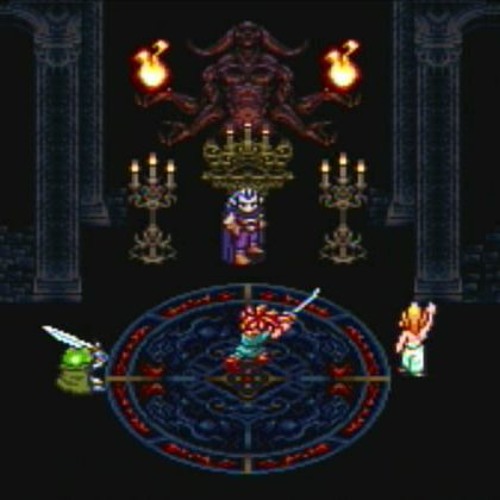 For a thing to only speak one word and be this much memorable.

Most memorable? Bowser or Ganon
Most creative? The End or Psycho Mantis
Reactions: NeoIkaruGAF, MikeM, Ailynn and 1 other person

Regeneradors from RE4. When the game came out these mofos were the hottest thing ever.
A gazillion playthroughs later and I still anticipate fighting them every time.
Reactions: joedan and NeoIkaruGAF

and
The whining pigs from HL2.
Reactions: Great Hair

Pick any boss from Yoshi's Island. God damn that shit blew my mind 7 ways to Sunday.

Then throw pretty much any boss in Viewtiful Joe into the mix.
Reactions: BlackTron, Shifty1897, NeoIkaruGAF and 4 others

Seven Force from Gunstar Heroes (the boss randomly changes to another form, all superbly animated) : 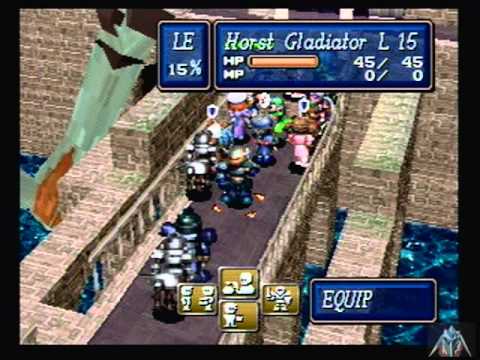 You have to open a dam with a second time, so that the water flows through the bridge, while the first team has to endure the attacks of the colossus, and eventually hides itself between the walls to not be taken away by the water. Great fight.
Last edited: Sep 21, 2021
Reactions: MudoSkills, German Hops, NeoIkaruGAF and 1 other person

The ones that come first to mind for me are classic Nintendo enemies, such as the Metroid, or the Eggplant from Kid Icarus. Also, Bowser of course.

One of the most memorable, anyway. All of the characters and story came together in ways you could identify with. His relationship to Ramza was tragic, and his end was heartbreaking, even after all he had done.
Reactions: German Hops

Back long ago in Everquest there was The Sleeper...a great dragon that was unbeatable. If a guild woke the sleeper on the server...she would leave and.....there were items on that server that you could never get again.

Well one day .. years later...some guilds, a few hundred people got together to kill the unkillable and threw their corpses at it...and accomplished it.

Keep in mind this was back when dieing meant corpse runs and all your gear sat on your corpse.....also you could delevel. many people deleveled by 10 levels or so that day. 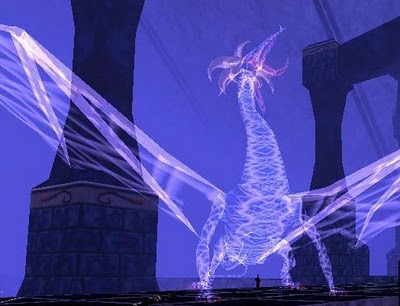 In no specific order.

Off the top of my head.
T

Because it's shit
Reactions: kanjobazooie and Scotty W
T

Ornestein and Smough immediately pop into my head for memorable.

The End is hands down the best.

God damn this is what gaming is all about, not the walking talking cinematic bullshit we are being fed nowadays

Banjo-Kazooie. That big gameshow at the end.
Reactions: kanjobazooie

The third collossu in Shadow of The Colossus.
Reactions: SafeOrAlone

The best Metal Gear ones were already named, but I also love the fight against "The Boss". Especially due to the sound design and song implementation.

Shoutout to Hades from God of War 3, which was one of the most beautiful things I had seen in games up to that point. Most God of War boss fights deserve mentioning, as well as Kojima's. And Shadow of the Colossus is tailor made for this discussion.

But alas, let us not forget the excellent boss fights of Ninja Gaiden: Black. In fact, some of the regular enemies are as memorable as some of the best boss fights in videogames. Evil Ryu, anyone?
Last edited: Sep 20, 2021
M

Psycho Mantis immediately comes to mind. That shit blew my mind as a kid. 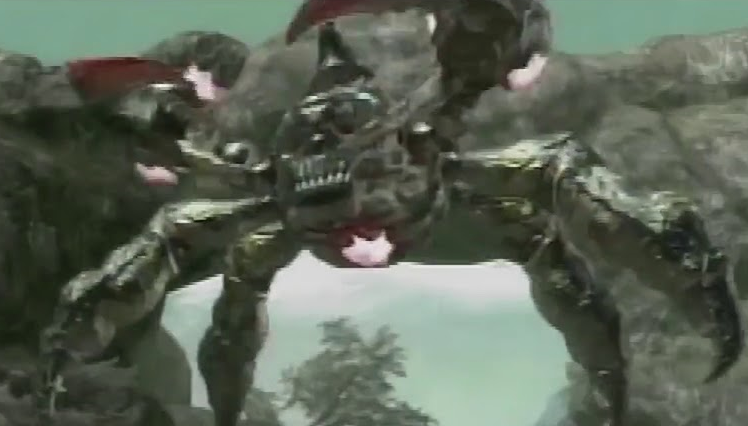 I'm gonna go with Psycho Mantis, and I respect everyone's opinion but there are some seriously embarrassing normie answers in here.

this is some of top of my head although the games I mentioned have good boss battles in general
Last edited: Sep 20, 2021
R 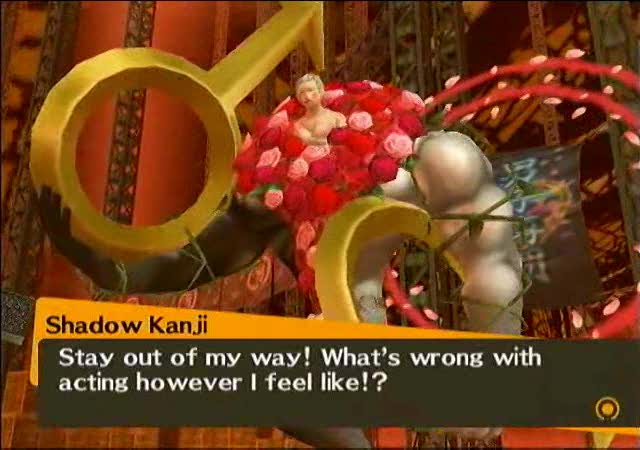 Just cause of the shock factor. 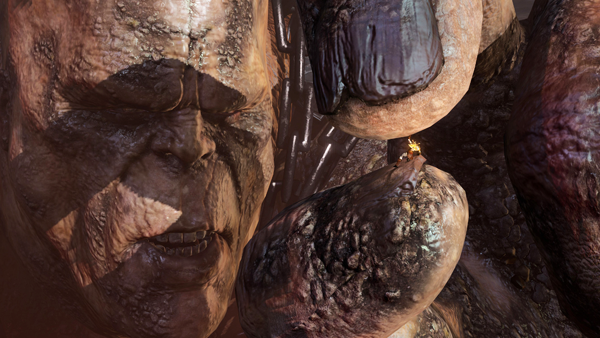 And this one was probably the coolest one that I remember. 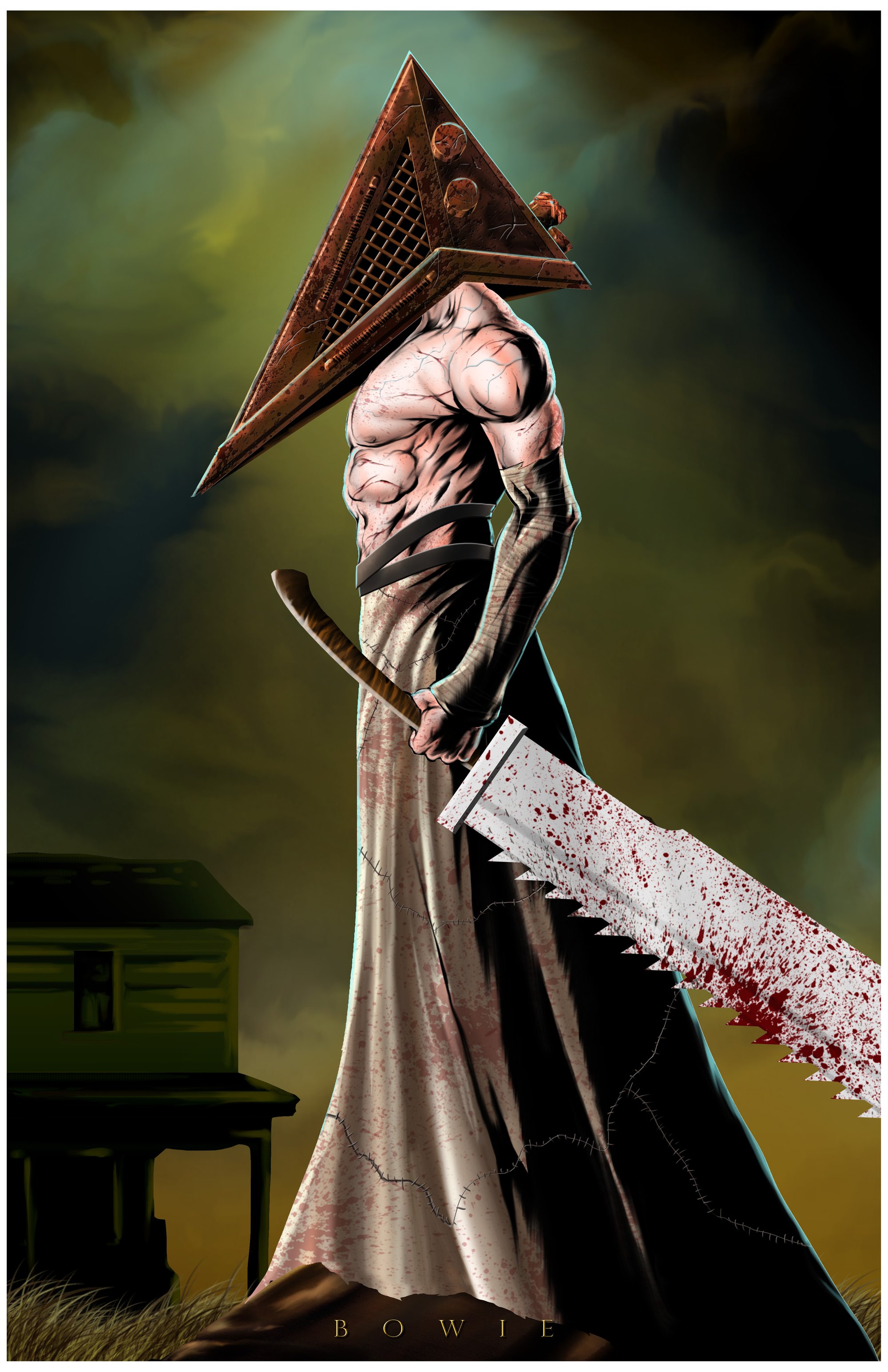 I really liked the design of this one.

Both Phantom Ganon in the Forest Temple and end boss Ganon from OOT.

Boywer in SMRPG who shot arrows at buttons on the screen that disabled that button on the controller.

Dark Falz final boss of PSO1. Legitimately over the top and had this mechanic where he would direct damage taken onto your party member instead, giving you reason to think before attacking.

LOTS of good boss battles between SotN and Aria of Sorrow as well.

That fat dude in MGS 2 who was on skates.
Reactions: NeoIkaruGAF
J

Great question... Jee... I kind of like how Dagoth'Ur was just another dude standing in a room in the middle of vvanderfell... I also liked the first boss in human revolution after they patched in the non lethal option.. killing him the first time felt great, Owning him the second time felt awesome.. i know, weird reasons.. i can't really think of anything better.. i liked fighting really tough beasts in Witcher 3.

Mechanically it's not nearly the best, but I've always found the first Colossus in SOTC one of the most memorable boss fights:

The sense of scale and interaction was incredible, this came out 3 console gens ago and it still does scale better than Pretty much any other game.


The most creative is probably still Psycho Mantis. Though Old Monk in Demon Souls was amazing too.

Lan Di sama, I Will have muy revenge....

So many....but for me Uncharted 1 stands out due to how it was set up, the last encounter was the 'boss'.

Last edited: Sep 21, 2021
Reactions: kanjobazooie
You must log in or register to reply here.

Have you noticed how older games use more memorable, less generic sound effects?