Why have the Prince of Persia games seemingly been forgotten?

I would imagine because Ubi struggles to design it in a way that is faithful to the original while also filling it with monetization as they’ve done with AC.

RPG elements in a PoP game? Filler missions to grind? It’s a game whose narrative and linear structure was formulated during a time when Ubi wasn’t so consumed with greed and using their catolog of games as nothing more than a way to leverage the capitalistic exploitation of gamers.

Ubi isn’t the same company it was when it made the original games.

Assassins creed happened. Ubisoft did at least try to make prince of Persia pop. Bunch of games and a movie. It just didn’t work. They need to bring my dude Sam Fisher back.
E

Because they're made by an incompetent publisher who thinks it's a dead IP that does not fit in their current business model focused on online gaas and microtransactions.

I remember drooling over images from Prince of Persiav Sands of Time in a magazine.

Assassin's Creed is what happened.

Don't get me wrong, I drooled over news about the first Assassin's Creed. For it's time it was remarkable. And II was a great refinement. But Ubisoft just went too far off the back of that success and left Prince of Persia behind.
Last edited: Jul 19, 2022

1. Sands of Time Trilogy was closed loop, completed story.
2. The work in progress PoP 4 became Assassin's Creed.
3. They attempted to reboot PoP in 2008 to relatively mild success, but nowhere near the sales of Assassin's Creed or a sale target Ubisoft was happy with.
4. Kinda soured people when PoP 2008 got the proper ending as paid DLC and wasn't available for PC either (but hey, you can play it on RPCS3 and Xenia now)
5. Due to so-so reviews of PoP 2008, they dropped the sequel to 2008 and rebooted the series again with the mid-quel Forgotten Sands. That was bleh and reviewed worse than PoP 08. It also has like 5 completely different games on a variety of platforms unde the same name, lol.
6. A few years ago there was a leak with a work-in-progress new Pop game, another reboot of course. It was VERY cinematic, VERY QTE focused and VERY Uncharted-eque in the setpiece department. But with no clear direction, it went nowhere. Probably canceled.
7. Ubisoft probably has been hemorrhaging a lot of money on Skull and Bones and Beyond Good and Evil 2 for decade long development times with no return on investment. They lost a lot of money on redesigning Rainbow Six Patriots into Siege. They probably lost money with Rainbow Six Quarantine that nobody cares about (the timing of the stuck at home pandemic didn't help).
8. The expansions for Assassin's Creed Valhalla do cost time and money to make and apparently aren't selling as well as Ubisoft would hope.
9. They had the sort of Assassin's Creed spin off Phoenix Rising with 3 DLCs that barely sold to my knowledge.

That's all that comes to mind.

Cryio said:
9. They had the sort of Assassin's Creed spin off Phoenix Rising with 3 DLCs that barely sold to my knowledge.
Click to expand...

Immortals Fenyx Rising was not an AC Spin Off title, it has no ties to Assassin's Creed other than being made by the same team that made Odyssey which was set in Ancient Greece. It is not part of the AC franchise.

Loved PoP series. But the AC series took over. Ubi through all their resources at it.

Shifty said:
Never got around to Warrior Within or the threequel, but I really enjoyed the first one back in the day. It did a great job of showing off what my Gamecube could do compared to the ol' N64.
I remember getting it because my gaming magazine of choice gave it one of those Absolutely Essential Buy It Immediately reviews, and they were on the money. Good times.

Though, I went back to it a couple of years ago when I got a modded OG Xbox and it didn't grab me enough to get past the intro.
That's probably down to the combat - it's a solid fundament, but the real strength of the game is in the adventure platforming.

Wasn't there a Sands of Time remake in the pipeline a little while back? I don't remember what ended up happening with that.


I know I'm cherrypicking here but GOOD LORD THE BLOOM THOUGH.
Click to expand... 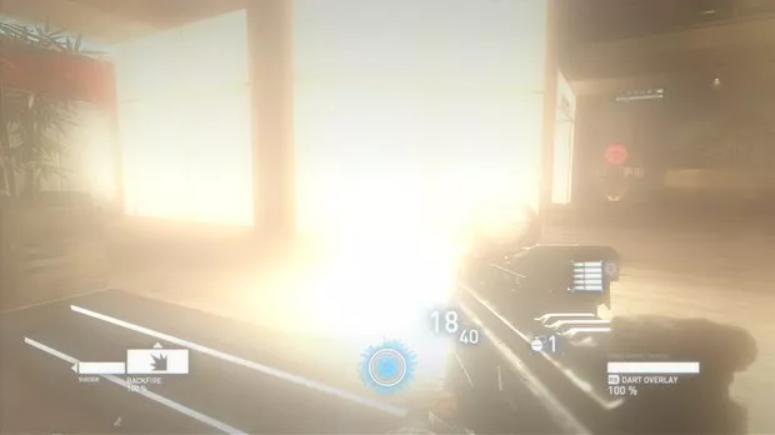 Other IPs are healthy and valued more than the “prince of Persia”.

Once you look past the art style, you’ll realize that PoP 2008 was a casual rhythm game disguised as a parkour platformer. It removed the challenge to the platforming by barely needing you to touch the left joystick at all. It was style over substance and that’s why it was so divisive.

Then PoP Forgotten Sands tried to bring back that older platforming challenge, but by the time you started to experience the best of that challenge, you were already done with 3/4 of the game.

Assassins Creed was already taking off and becoming huge while they were still trying to figure out the right balance for a great PoP game. It was too late.

I only played Sands of Time and I sure as fuck have not forgotten about it. I consider it one of the best games ever made. Every PoP game after that looked mostly forgettable, except maybe PoP 2008. I imagine the series just didn't meet sales expectations and Ubisoft moved off it.

SJRB said:
Because PoP is owned by Ubisoft, who have been creatively bankrupt for about 10 years now.

PoP 2008 was a god-tier game and I will die on the hill defending it, but like pretty much every legacy IP they own Ubisoft is completely clueless what to do with it. Best chance is getting a mobile game nobody asked for.
Click to expand...

Out of the 3D ones I think I only ever played The Sands of Time, and still remember having a lot of fun with it.

I always was a fan of the 2nd 2D one tho. Never managed to get very far in it but man, I remember thinking the pixel art for it was sick. 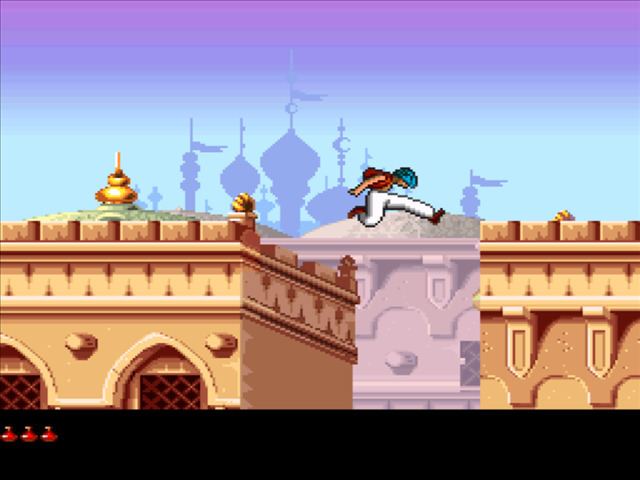 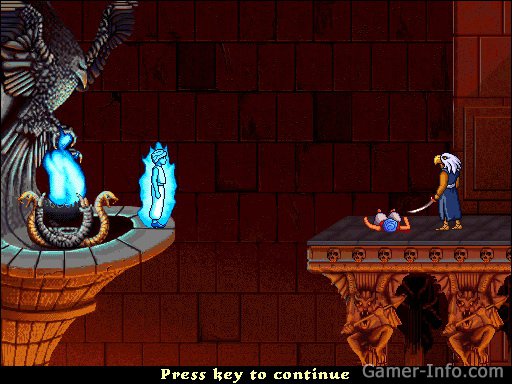 PoP 2008 was weak. Pretty art style coupled with mediocre by the numbers platforming, and no penalty for screwing up. It was a dumbed down PoP experience.

Forgotten Sands remains the best PoP game, and honestly I don’t think Ubi can top it.

Forgotten...to the sands of time.

They're garbage games. End of story.

Too many mediocre titles in the line. Honestly I enjoyed every one I played at least to some degree but I can understand why they haven't made a new one in a while.

I don't know... I never even finished the first one. Always found it kind of boring after a while.
Don't get me wrong, PoP Sand of Time is a good game, but it gets fairly repetitive, and the story doesn't involve you in progressing the game.

I mean, maybe I'm wrong, it's been like 2 years since the last time I had another go at it.
The OST and the environment is top notch by the way, can't deny it.

This. Assassins Creed is the spiritual successor to it.

Even the movie had some fine women

SJRB said:
Because PoP is owned by Ubisoft, who have been creatively bankrupt for about 10 years now.

PoP 2008 was a god-tier game and I will die on the hill defending it, but like pretty much every legacy IP they own Ubisoft is completely clueless what to do with it. Best chance is getting a mobile game nobody asked for.
Click to expand...

I think PoP 2008 was absolutely garbage tier compared to the Sands of Time trilogy, but that aside I agree with everything you said about Ubisoft.

This is what bitterness looks like on kids who died falling from the first platform playing the game for the first time. Can't wallrun out of the trauma on this one it seems.
O

There were a lot of PoP games, more than people recall. Ubisoft ran PoP into the ground and Asscreed took its place.

Time marches on and the series is somewhat forgotten, a lot of the retro scene ignores the early 2000's, (in part emulators have taken a long time to get good) a PS2 mini with PoP would be a nice idea if Sony actually gave a dam.
You must log in or register to reply here.

Aliens from Konami...forgotten about games in MAJOR franchises