LDS said:
Hey, let cyberpunk come out before we make that statement lol
Click to expand... 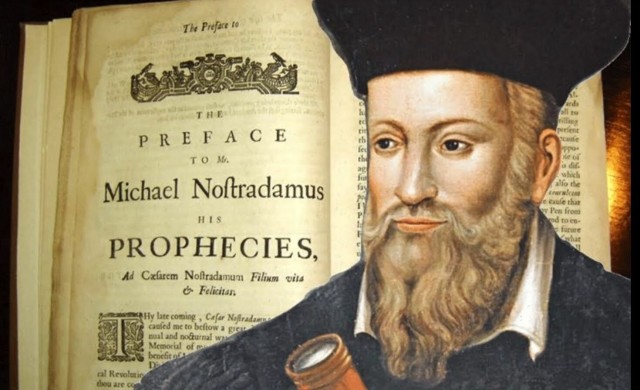 LDS said:
Hey, let cyberpunk come out before we make that statement lol
Click to expand...

Well you were right about that.

Isn't this how all consoles will be going forward? Isn't this a good thing?

Couldnt take this opinion serious after reading this contradiction.

"Halo Infinite is infinitely delayed, and even upon release, it’ll be the last standalone game in the series for a decade. Other games like Fable, State of Decay 3 and Forza are planned, but lacking solid release dates. Most of the rest of the hyped “exclusives”, like Psychonauts 2 and S.T.A.L.K.E.R. 2, are simply being released earlier on the Series X: the stupidest marketing ploy in gaming, whoever’s doing it.

Meanwhile, Sony will release the likes of Horizon Forbidden West, God of War 2, and Gran Turismo 7 during 2021: all killer apps in their own right, and three more reasons I’ll be getting a PS5 when stock finally returns to stores

So he knocks Xbox because Halo Infinite is coming 2021, along with Fable, State of Decay 3 and Forza, but dont have solid release dates yet, but then uses Sony's games that have no solid release date as a reason to 1up Microsoft? What about The Medium coming out Jan 28? Call of Sea which has been already released? The fact that Xbox SX has more 120fps games I guess means nothing. Auto HDR which makes a big improvement in BC.

Anyone can put a spin on anything. With his Logic, I guess Demon Souls is just a prettier PS3 game and MM is just like Spiderman with Ray Tracing....

Both consoles are amazing in their own way. Buy both.
You must log in or register to reply here.