Kurwa, time for a proper OT for the best fantasy series to come out of Central Eastern (lol) Europe. Here we discuss everything related to the White Wolf and other characters and media, no Polish required. 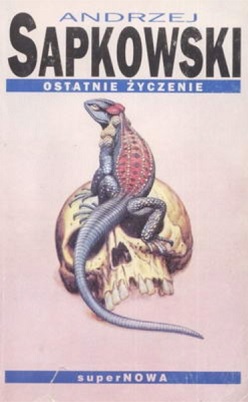 The Witcher (Polish: Wiedźmin, pronounced [ˈvʲɛd͡ʑmʲin]) is a series of six fantasy novels and 15 short stories written by Polish author Andrzej Sapkowski. The series revolves around the eponymous "witcher," Geralt of Rivia. In Sapkowski's works, "witchers" are beast hunters who develop supernatural abilities at a young age to battle wild beasts and monsters. The Witcher began with a titular 1986 short story that Sapkowski entered into a competition held by Fantastyka magazine, marking his debut as an author. Due to reader demand, Sapkowski wrote 14 more stories before starting a series of novels in 1994. Known as The Witcher Saga, he wrote one book a year until the fifth and final installment in 1999. A standalone prequel novel, Season of Storms, was published in 2013.


Where it all started. Due note that the first book came out in 1994, but the original story dates back to 1986, so GTFO with all that 'Game of Thrones' rip-off. Sad note: Sapkowski wrote the initial story and submitted it to a competition because his son asked him for it. The son unfortunately died in 2019.

The Witcher is a series of fantasy action role-playing games developed by CD Projekt Red and published by CD Projekt. It is based on the book series of the same name by Polish writer Andrzej Sapkowski, acting as sequels to the story of the books.

The main series began in 2007 with the release of The Witcher, and concluded with 2015's The Witcher 3: Wild Hunt. As of 2020, the series has three main standalone games, two expansion packs and three spin-off games. The series is critically acclaimed and commercially successful, selling over 50 million copies worldwide by May 2020.


This is where it all started for many people. In my opinion each game holds up, with the first one still being rather unique and probably the most climatic. Here's CDPR stand at E3 2004 promoting the game, those were the times: 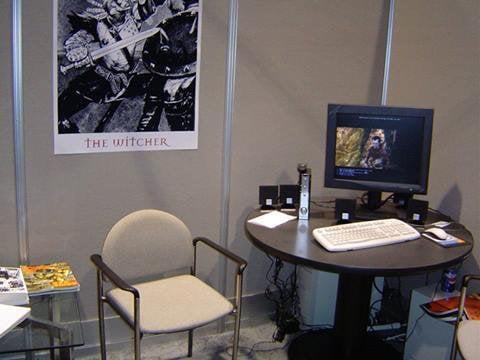 As of now CDPR is working on a Witcher 4 (release TBA), as well as a new stand-alone Gwent game (release 2022). 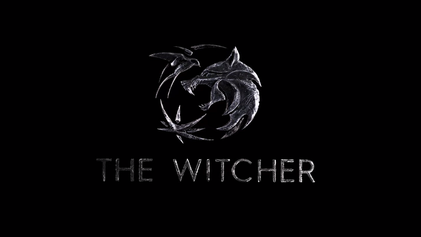 The Witcher is a Polish-American fantasy drama streaming television series created by Lauren Schmidt Hissrich, based on the book series of the same name by Polish writer Andrzej Sapkowski. Set on a fictional, medieval-inspired landmass known as "the Continent", The Witcher explores the legend of Geralt of Rivia and Princess Ciri, who are linked to each other by destiny.[9] It stars Henry Cavill, Freya Allan and Anya Chalotra.

The first season consisted of eight episodes and was released on Netflix in its entirety on December 20, 2019. It was based on The Last Wish and Sword of Destiny, which are collections of short stories that precede the main Witcher saga. The second season, consisting of eight episodes, was released on December 17, 2021.[10][11] In September 2021, Netflix renewed the series for a third season.[12] An animated origin story film, The Witcher: Nightmare of the Wolf, was released on August 23, 2021,[13][14] while a prequel miniseries, The Witcher: Blood Origin, will be released in 2022.[15]

Some people like it, some people hate it. But let me tell you - compared to the turd that was the original Witcher movie and TV series in Polish this thing is a Citizen Kane-tier masterpiece. Also, have some Henry Cavill: 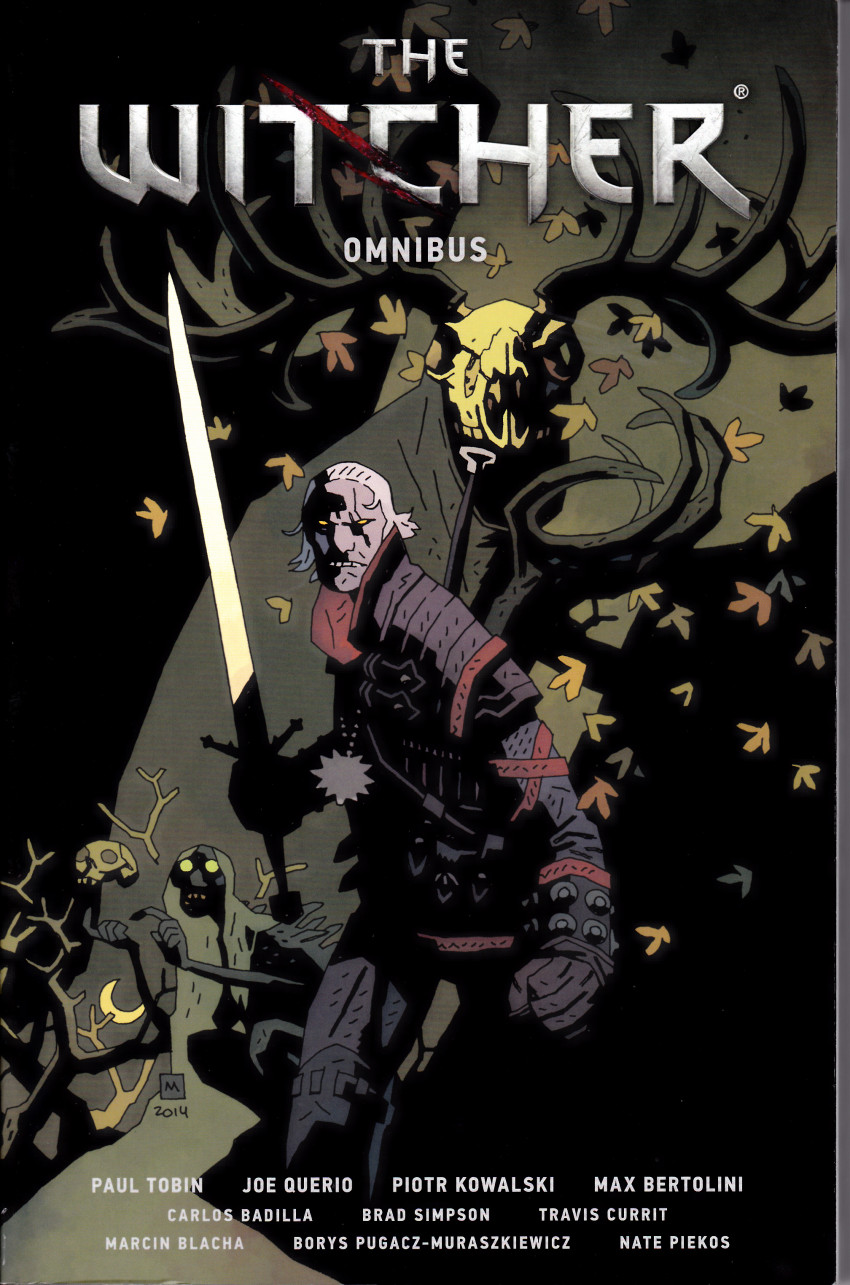 The Witcher is a comic book series that has been published by the American publisher Dark Horse Comics since 2014. It is based on The Witcher media franchise of CD Projekt.[1][2][3][4][5][6]

The stories presented in the series are mostly originals, written not by Andrzej Sapkowski but by other writers; the exception being volume 2, Fox Children, which adapted a story from the anthology Season of Storms.[1][7] The first issue debuted in 2014, with story by Paul Tobin.[1] Although Dark Horse Comics is an American publisher, a significant proportion of artists involved in the project have been Polish.[1] In particular, volume 4 (Of Flesh and Flame) was both written and illustrated solely by Polish artists.[8][9]

I read it when it was on sale as a Kindle book for 4€ for the entire collection, surprisingly decent.

Trying to keep with the theme.

Freaking love the books. And the games....And the show.

The whole franchise is just gold IMO.
You must log in or register to reply here.

Bullet Club replied
Oct 19, 2021
I, The Inquisitor Trailer [PC/PS5/Xbox Series...by indie studio The Dust] The Thrashin' of the Christ