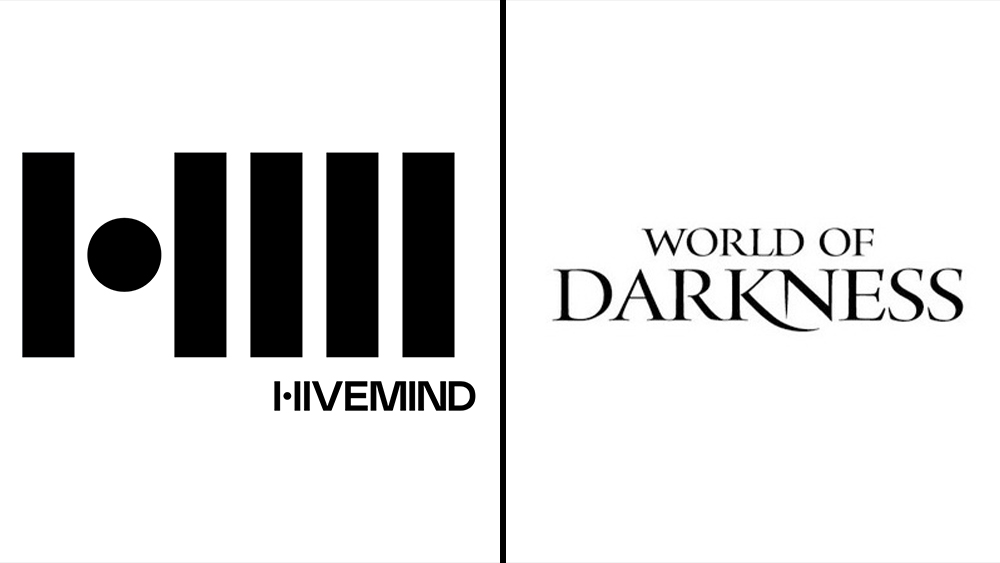 Oscar-nominated Arrival writer Eric Heisserer, writer-producer Christine Boylan and Hivemind, which produces Netflix’s The Witcher, have teamed with Paradox Interactive to develop a film and …

Oscar-nominated Arrival writer Eric Heisserer, writer-producer Christine Boylan and Hivemind, which produces Netflix’s The Witcher, have teamed with Paradox Interactive to develop a film and TV franchise around the role-playing game World of Darkness.

“The World of Darkness story universe is deliberately and unapologetically inclusive and diverse,” says Boylan. “It has always made a point of including equal gendered characters, protagonists and antagonists of every race, and representation of all creeds – bringing a female and diverse audience to gaming like nothing prior. Its games and fandom are a place where women, POC, and the LGBTQI community feel welcome and we are very proud to bring these stories to life.”

Heisserer adds, “The legacy of these stories is way ahead of its time, inviting issues and perspectives other games ignored. This feels like the next step for genre.”

“Eric and Christine are among the most extraordinary creators working today,” says Hivemind president and co-founder Jason Brown, “and they’re also gamers who have played in WOD since it began. It’s a rare opportunity when the connection between storyteller and story runs this deep, and that is the alchemy which has led to many of our favorite and most culturally resonant franchises.”

Heisserer directed and wrote the Paul Walker feature Hours, and is the EP, writer and showrunner of Netflix’s Shadow and Bone based on Leigh Bardugo’s bestselling Grishaverse novels. His feature writing credits also include Bird Box and Lights Out. He earned a Best Adapted Screenplay Oscar nom for Arrival. He is represented by Art/Work Entertainment and WME.

Boylan was a co-EP on Marvel TV series The Punisher and Cloak and Dagger as well as DC/Warner Bros TV’s Constantine. She was a supervising producer on ABC’s Once Upon a Time and a co-producer on Castle. She is also repped by Art/Work Entertainment and WME.

Raistandantulus replied
May 3, 2022
More Than $90 Million and 265 Script Drafts Later, ‘Halo’ Is Finally a TV Show