World War Z: Aftermath is the next evolution of the original hit World War Z, featuring 4K|60 FPS gameplay on next-gen systems, a new melee combat system, new first-person mode, and full cross-play on consoles and PC. Join up to three friends or play on your own with AI teammates against hordes of ravenous zombies across new locations around the world: Rome, Vatican City and Russia’s Kamchatka peninsula. Coming later this year on PlayStation®4, Xbox One and PC with backwards compatibility available on PlayStation®5 and Xbox Series X|S at 4K|60 FPS.
Click to expand...

Original was fun but I'm not sure if this is a remaster or a second part.

Its a new game, discount if you own previous. Next gen upgrade free when it's done too.
Last edited: Jun 11, 2021

To be quite honest, this looks better than Back 4 Blood. Shooting mechanics don't look as floaty and the melee combat reminds me of Dead Rising. I'm in.

Also will there be a physical PS5/Series X release of this game?

Rumpleforeskin said:
To be quite honest, this looks better than Back 4 Blood.
Click to expand... 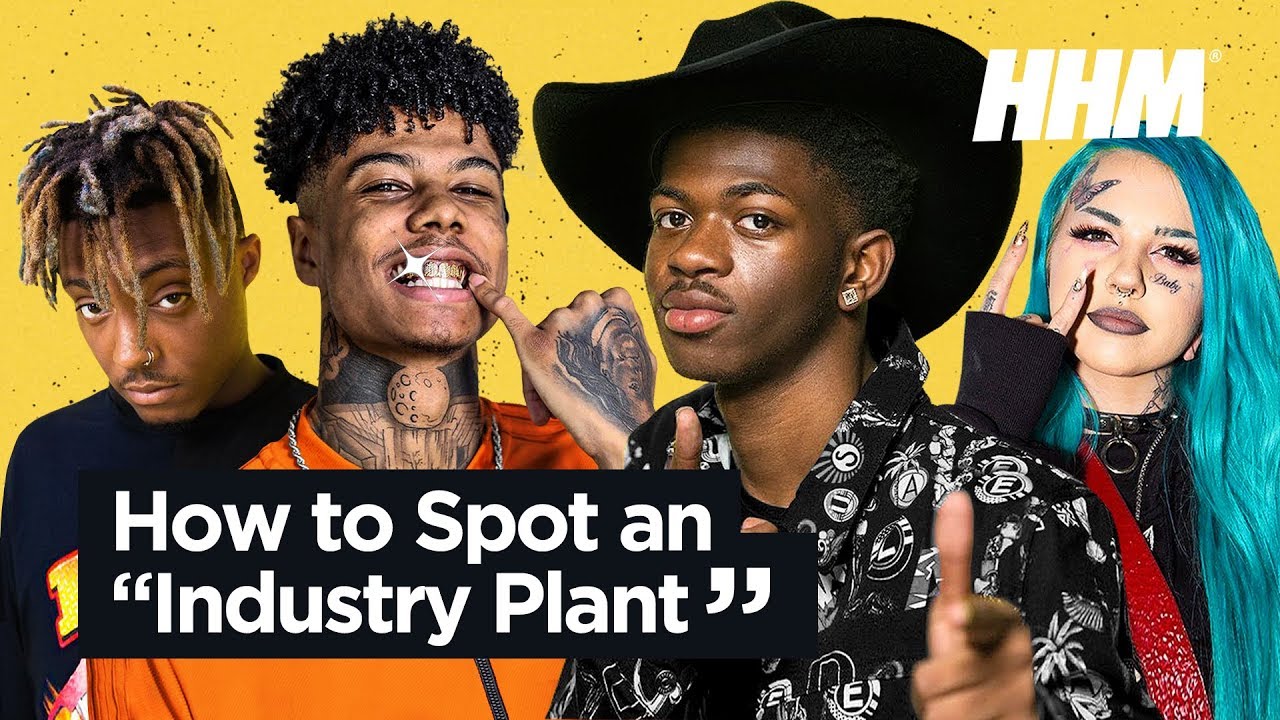 The developers of World War Z: Aftermath walk you through gameplay examples of what's new in the Aftermath edition of the game, including the new locations, new melee system, new weapons, first-person mode, and more. Aftermath will be released this Fall on PC (Steam and Epic Games Store), PS4, and Xbox One, with PS5 and Xbox Series X|S supported via backward compatibility for now until they each get a free next-gen update next year to take advantage of the new consoles.
Click to expand...

We played World War Z's new Aftermath campaign, which notably includes an all-new first-person perspective option. Aftermath will be released on September 21 for PC, PS4, and Xbox One.
Click to expand...

I’m still confused how to upgrade to this if you have the base game already.

World War Z: Aftermath is OUT NOW on consoles and PC

World War Z: Aftermath is the ultimate co-op zombie shooter based on Paramount Pictures’ blockbuster film, and the next evolution of the original hit World War Z that has now captivated over 15 million players. Turn the tide of the zombie apocalypse across consoles and PC with full cross-play. Join up to three friends or play on your own with AI teammates against hordes of ravenous zombies in intense story episodes across new zombie-ravaged locations around the world: Rome, Vatican City and Russia’s Kamchatka peninsula.

World War Z: Aftermath is out now on PlayStation®4, Xbox One, and PC for $39.99 alongside backwards compatibility for PlayStation®5 and Xbox Series X|S at 4K and 60FPS. In early 2022, the game will receive further next-gen enhancements, with support for PS5 and XSX|S console features, as well as Horde Mode XL, free for players who purchased Aftermath on PS4, Xbox One or PC.

Armed with concentrated biosamples, the new World War Z Booster zombie type enhances all zombies around it, making them even deadlier.
Click to expand...

Good stuff, although I'm holding out for the Nintendo Switch base version (no Aftermath though, as far as I can tell) in November. It's that kind of twitch/melee game that I just like playing away from the TV, so hopefully the port holds up with an acceptable level of trimmings.

The Cut and Mend update is available now on PC and consoles for World War Z: Aftermath, bringing the new sword melee weapon and ACW rifle variant, as well as the ability to quickly swap between different perk loadouts for each class, new items for the medkit slot like adrenaline, and more to the co-op zombie shooter game. Watch the trailer for a look at what to expect.
Click to expand...

I have the game in Epic, but I have not yet played.
You must log in or register to reply here.