Would you be happy with the BFII spawn/vehicle system in Battlefield 2042?

For those of you who play Battlefield but not BFII, you land on a spawn screen like this: 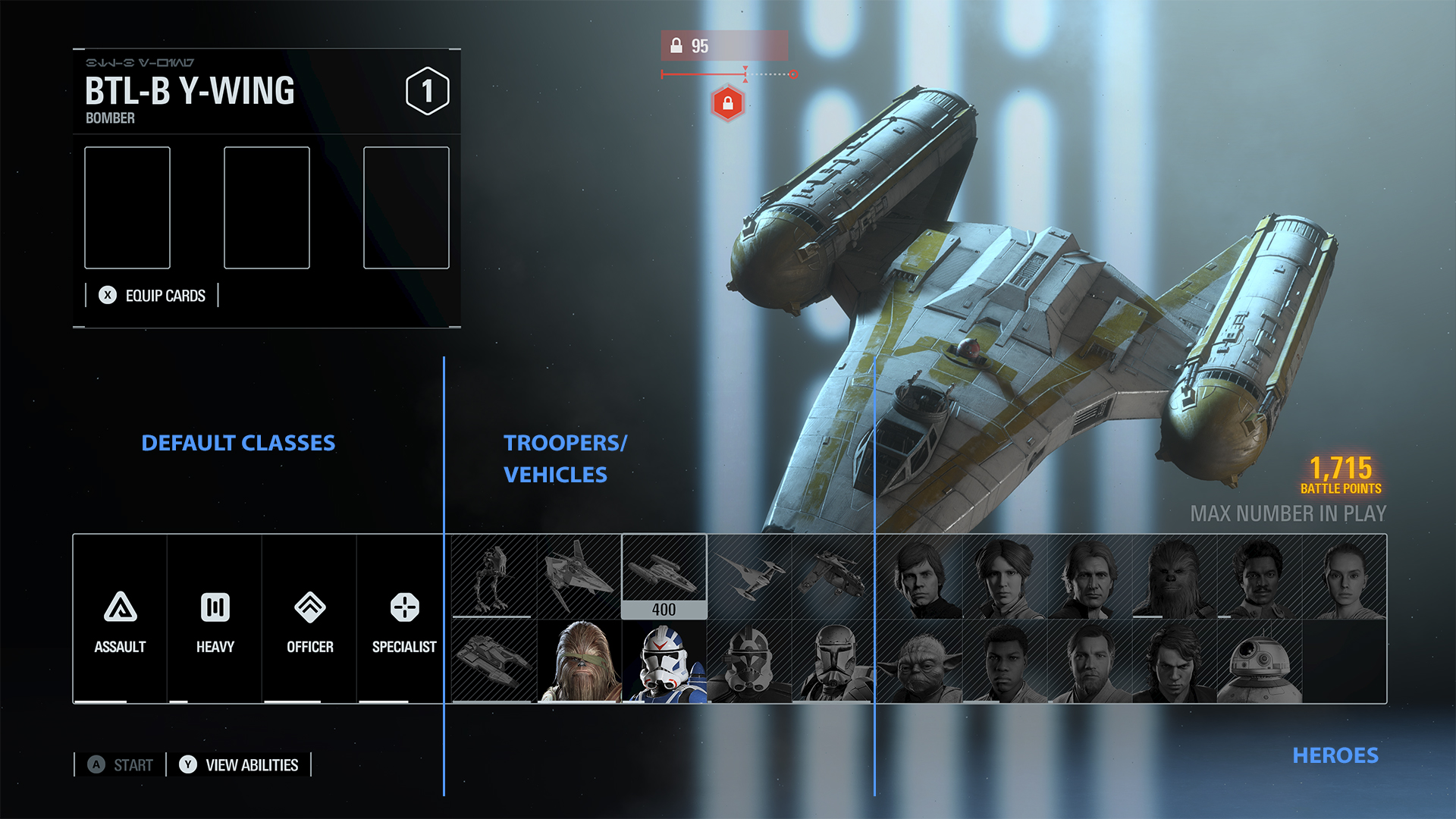 At the start of the game, the four default classes will be open to everyone in the squad. You can pick whatever you want, 4 recon - go for it. As you play the objective and game, you accumulate battle points on the right in gold. When you die, you can choose to use these batte points on your next spawn. For example the Y-Wing will cost me 400 points from my 1,715. However, even if I wanted to - I can't because someone in my squad has already spawned one. There are also troopers in here which I assume are exclusive to BFII format.

You can see the 'heroes' on the right as well. These cost 4,000+ battle points to spawn and again you can only have one instance of each in your squad at a time. In the below screenshot I've earned enough to spawn in as Darth Vader for example. And they each have different costs. 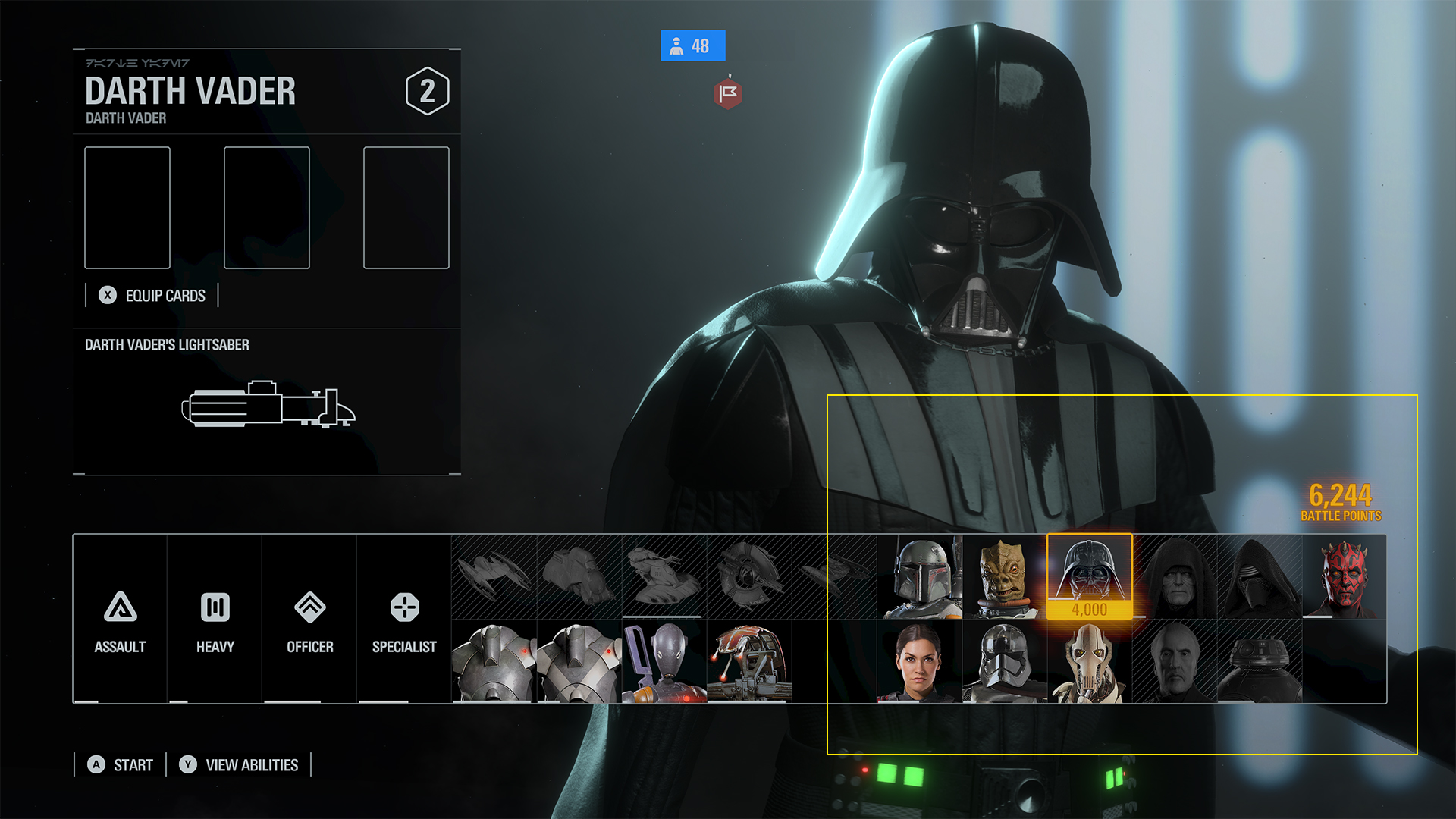 It seems to work well to control the amount of vehicles available per squad and to give enough variation in what's on the battlefield at any one time. Would you prefer this system after BF1 and BF V?
Y

I'm not really a fan of that system. It seems unbalanced to me towards the better players. Let the vehicles arrive in basecamp like actual reinforcements on a first come first serve basis. That way people can play how they like.
Reactions: Guilhermegrg and cormack12
You must log in or register to reply here.