WSJ: NX will be "compatible with" Nintendo's Mobile games, is handheld/console hybrid

I though that Nintendo Land was being built in around Tokyo for the Olympics...?
N

So I guess the official announcement is imminent.
D

Norci7 said:
So I guess the official announcement is imminent.
Click to expand...

gofreak said:
I think they need to be careful it doesn't become defined by the smartphone compatibility. It needs a distinct identity. Otherwise people may just think 'well I have the best/most-popular stuff - e.g. Pokemon Go - on my phone already, so I guess I don't need that NX thing'

Compatibility or even just running their smartphone games makes sense, but I'm not sure they should really make much play of coat-tailing on the likes of Pokemon Go. It shouldn't be much more than icing in the marketing proposition.
Click to expand...

I completely agree with this. The casuals will just play the mobile games on their existing smartphones. Why should they buy an additional handheld for that?
Nintendo has to wow people with everything beyond the mobile aspect since that should just be the icing on the cake, as you already mentioned.
If they focus too much on that aspect then more invested gamers could be further alienated by Nintendo's offering.
I'm really, really skeptical. They need to have something that knocks it out of the park for me to jump in. I haven't touched my New 3DS XL in ages and I've bought the Wii U just for Mario Maker, which I don't regret but at the same time I'm not exactly proud of my financial decision. Back then I didn't care about money. These days I'm saving every spare penny for a nice car so I'm less inclined to buy something that I might not be interested in a few weeks down the line.
M

KingBroly said:
I wonder what would happen to Go Nintendo if NX was called "Nintendo Go"
Click to expand...

Heh. Didn't even think of that. They would see more traffic, for sure.

But, I don't know that the name conveys enough the home-or-on-the-go concept.

Nintendo Stay'r'Go it is, then.
A

DXB-KNIGHT said:
We have removed the orange port since the world is still not ready for such advance technology 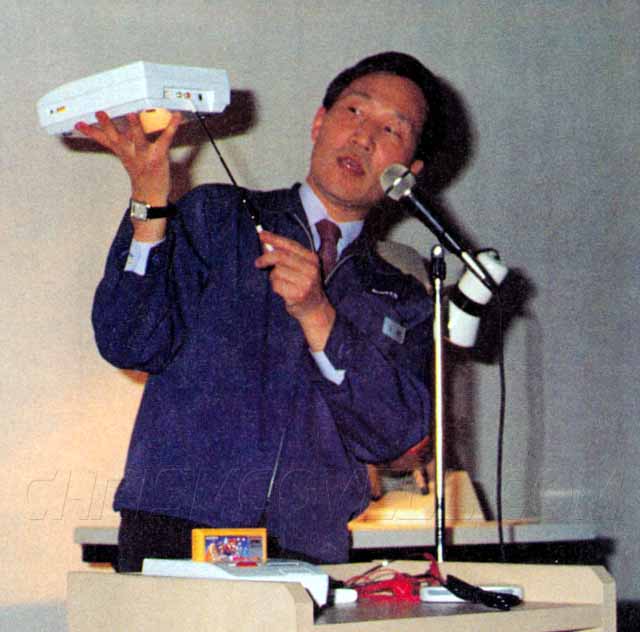 Oregano said:
NX is Mobile, Handheld and Home Console then...

Nintendo are absolutely mad, this could really go either way.
Click to expand...

I'm predicting the final doom of their core fanbase already. None of this sounds good for them.
You must log in or register to reply here.

Dr. Wilkinson replied
Aug 1, 2022
Did anyone else think that the Nintendo Wii was going to be the best selling console ever back then?