Countries that didn't have xCloud available are now able to play Game Pass games through streaming.

You can try it here: 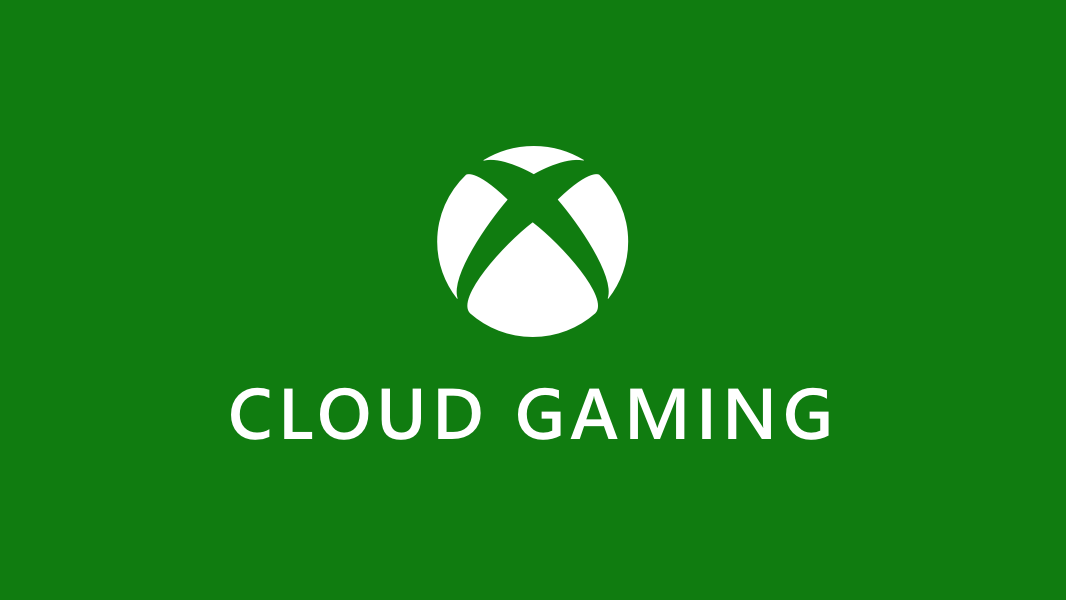 Don't forget you can also try it in your Android device through the GPU app. Obviously, also available in your Xbox Series S/X console.

No official announcement from Microsoft yet but it's expected to be announced in the next hours prior to Summer Game Fest.

They’ll be several smaller announcements too, including the expansion of cloud gaming to other countries to make the service more accessible.
Click to expand...

Kagey K replied
May 25, 2022
Fortnite is now available to play via Xbox Cloud Gaming for free without a membership
2