YO... did anyone here know that there's a Red Faction movie?

The insomniac I am, I'm currently sitting in front of my PC, 4am, and have the TV on in the background. and what do I vaguely hear there? someone talking about shit that sounds very much like Red Faction. and sure enough, I take the remote, look what the movie's called... and it's Red Faction - Die Rebellen (german title) curently running on RTL2 on german TV.
it's called Red Faction Origins in english and is apparently based on Red Faction Guerilla, released in 2011

how the hell did I completely miss that this is a thing lol? I am kinda stunned because I thought I am pretty on point with my trivia and knowledge of all things video games, but this movie completely flew under my radar... this is almost like some Mandela effect shit man xD maybe I came from a universe where it never existed 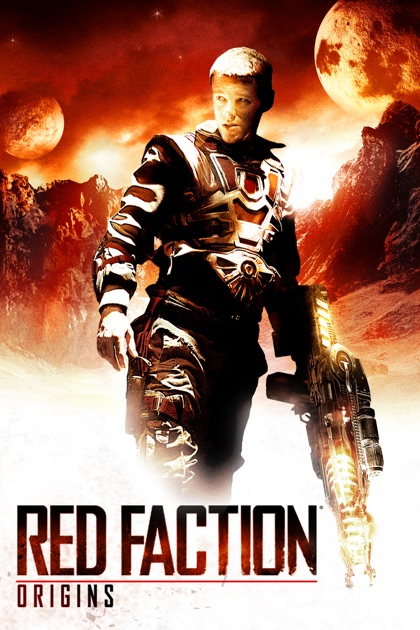 I actually have it on DVD.
Reactions: AutumnLeaves and CamHostage

Never saw it. Wanted to, but for some reason this didn't rise to become a TV event at the time. (Sure, Red Faction isn't a household name, but gamers have paid to see a lot of shitty game adaptations and this one was one of the few aired for free!) The writer/director team here went on to do a ton of CW superhero shows like Arrow and Legends of Tomorrow. $7 for the DVD, $12 for the BD or $4 to stream it... probably I'll never see it unless it shows up on Tubi some day, but at least they didn't disappear this completely. 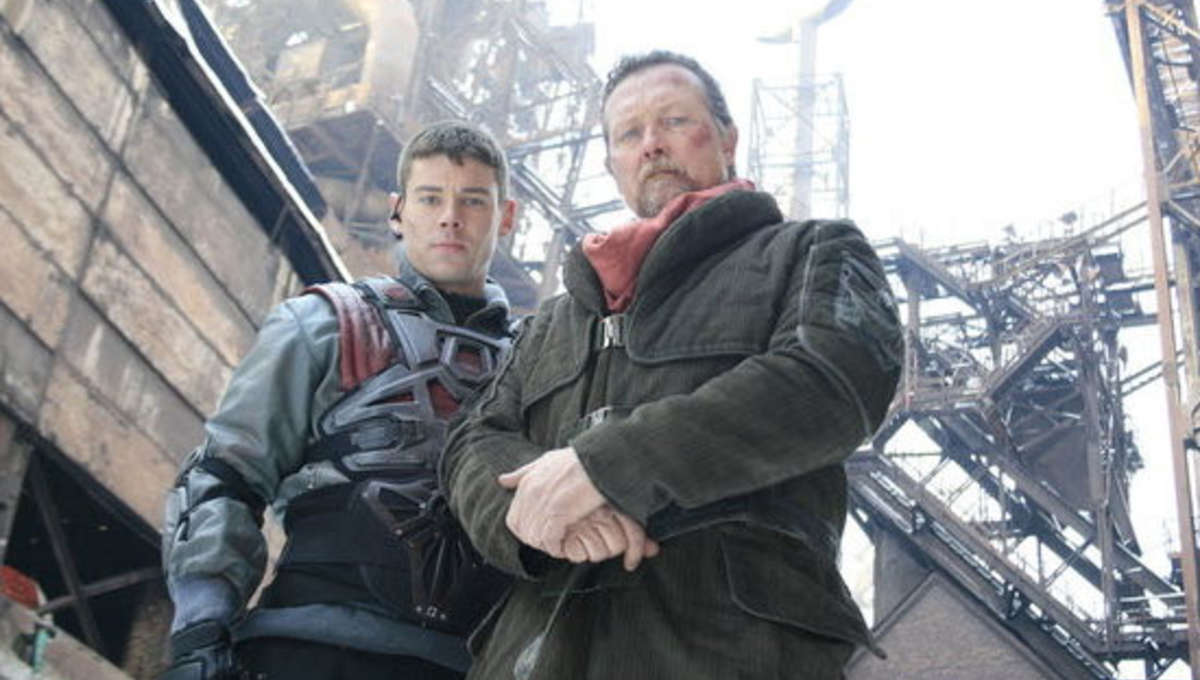 How Red Faction: Origins is a jazzy Shakespearean Martian western

Gather up all the cast and crew involved with Syfy's new movie Red Faction: Origins and it reads like a who's who of science fiction television.

Uwe Boll at it again? 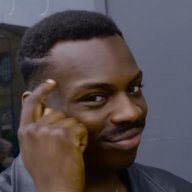 Why did I immediately thought it looked like something produced by Syfy just to be presented with the Syfy logo at the end?

Reactions: CamHostage, Aion002, mhirano and 2 others

They say not to judge a book by it's cover...

This was part of THQ's desperate attempt to stay relevant under the leadership of Danny Bilson. It didn't work.

Bonfires Down said:
Uwe Boll at it again?
Click to expand...

Literally my first thought.
You must log in or register to reply here.