PS4 owners who download the free update will be able to enjoy Zombie Army 4 with 4K, 60 FPS, although curiously, there’s no 120 FPS option like there is on the Xbox Series X. Loading times have also been improved, and DRS is featured (this allows the resolution to dip below the target to ensure a stable frame rate).
The Xbox Series X version has a choice of Quality of Performance Modes for 4K/60 FPS and 1080p/120 FPS 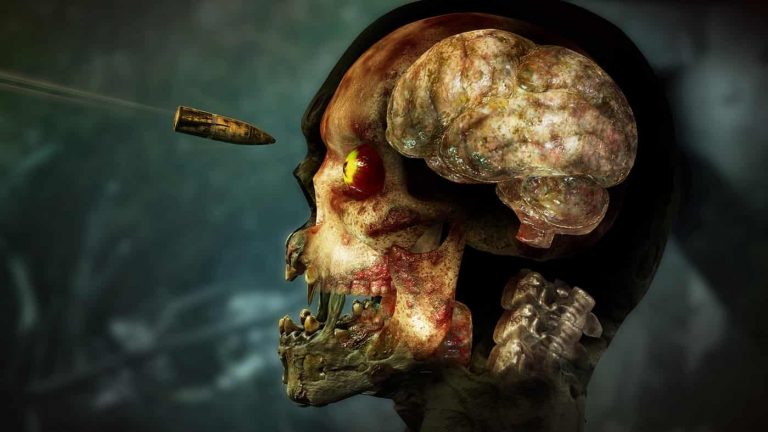 Rebellion has confirmed that a Zombie Army 4 PS5 update is available to download today, adding 4K/60 FPS and other enhancements.
www.psu.com 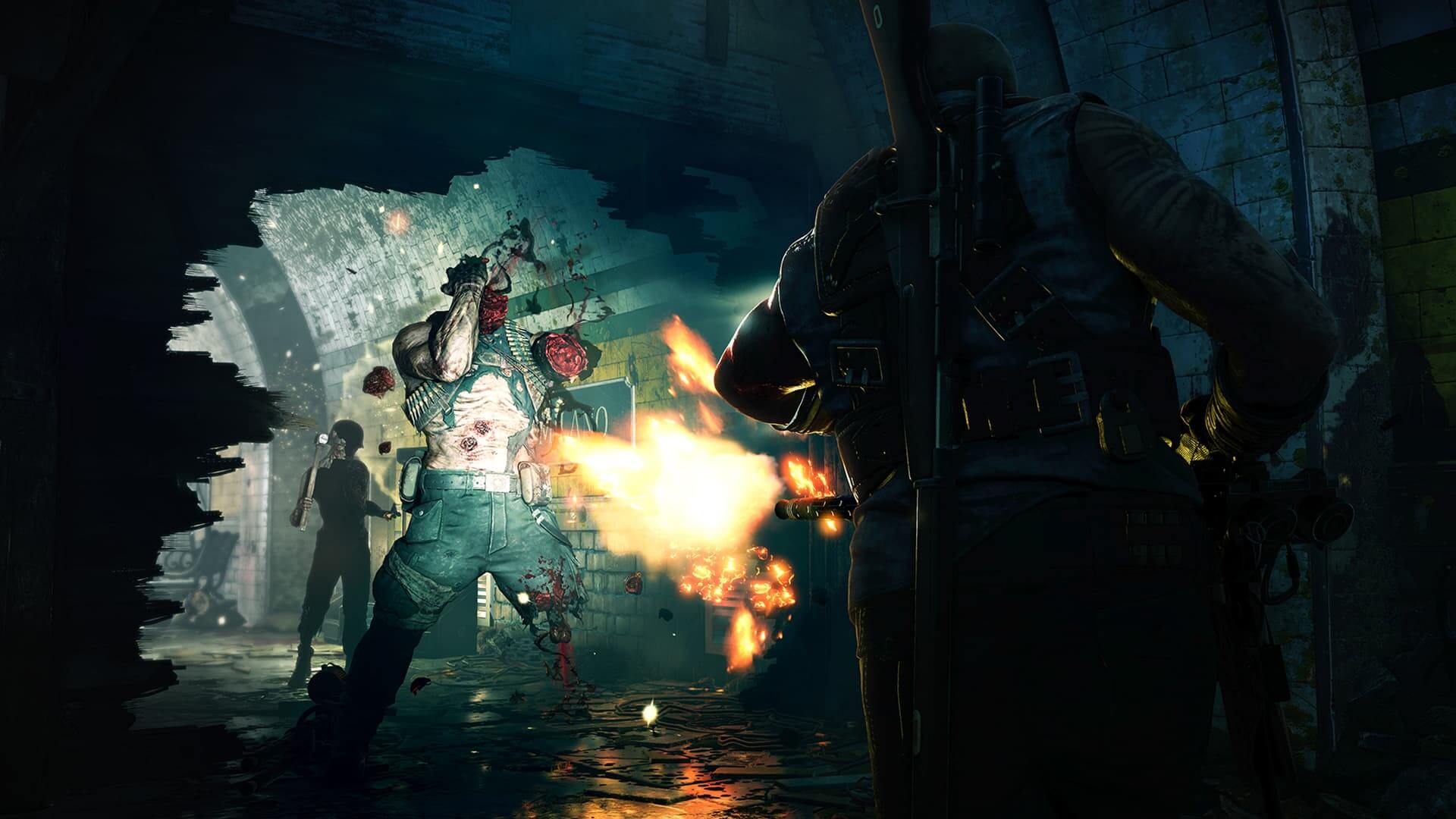 Do Strange Brigade next.

Can’t wait for this on gamepass. Been wanting to get into it

Grabbed in on PS+ and so far it's been better than the previous entries. The controls are throwing me off coming from Sniper Elite 4 though.

It's just BC, so no miracles.

What's this game, Gears of Bore?
You must log in or register to reply here.