- Enders Project is the next sequel in the Zone of the Enders series.

- Currently it is only a concept they are developing. Kojima says he is extremely busy with his own projects, so a new producer has been assigned to this project. Ryosuke Toriyama (Busou Shinki series) is the Konami producer who is tasked with Enders Project right now, and he is the creative producer.

- The other person working on developing the concept is Yoji Shinkawa, the mecha designer and illustrator for the series.

- So far they have designed the main Orbital Frame, and created a detailed concept scale model for it. The model design has also been converted into CG, and they have successfully rendered it on their internal Fox Engine.

- Nothing else has been decided at this time, but they are exploring all possible avenues to proceed with development of this project. Kojima says that they will be retaining the aspects which make ZoE what it is, including the anime taste mecha action, as well as story concepts like the Metatron. The difference this time is that they are going for a more fantasy style art design, instead of a futuristic one. 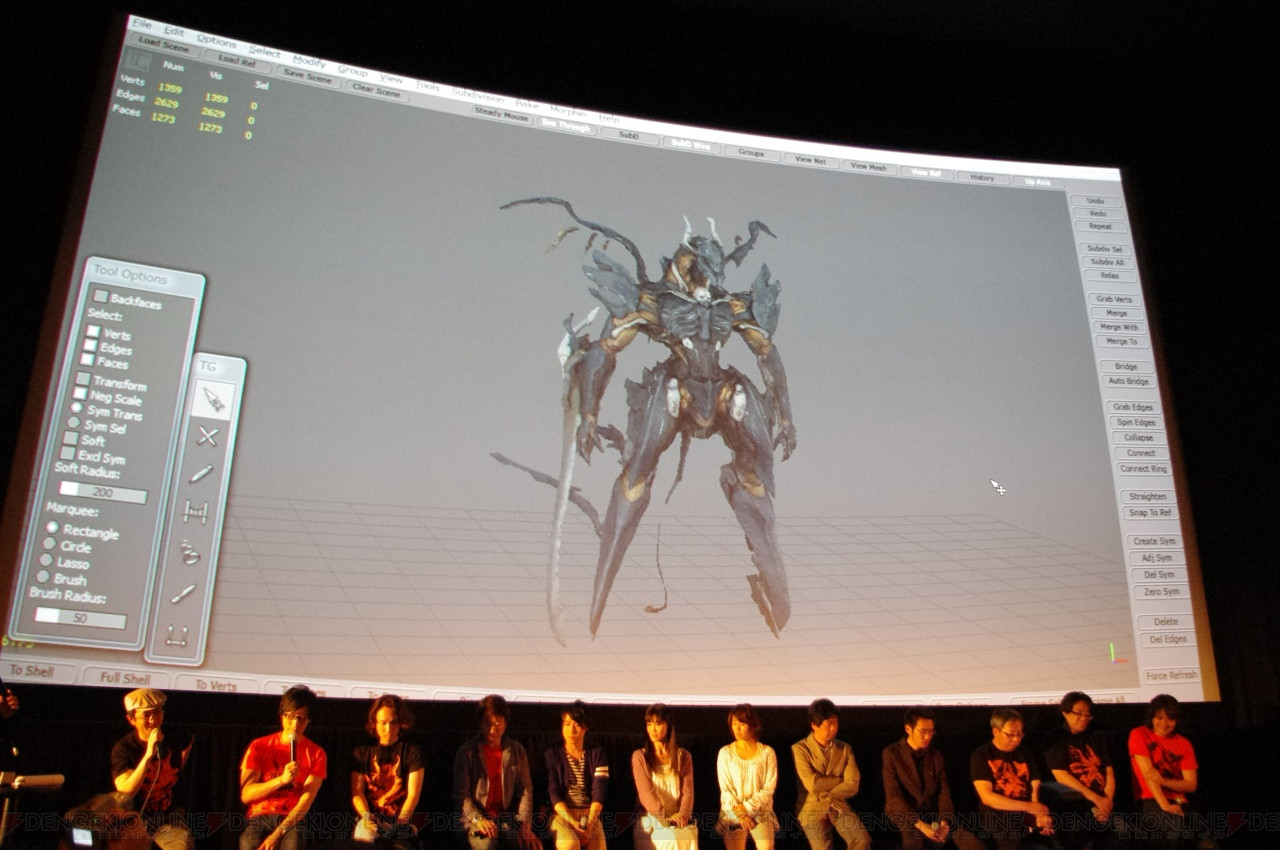 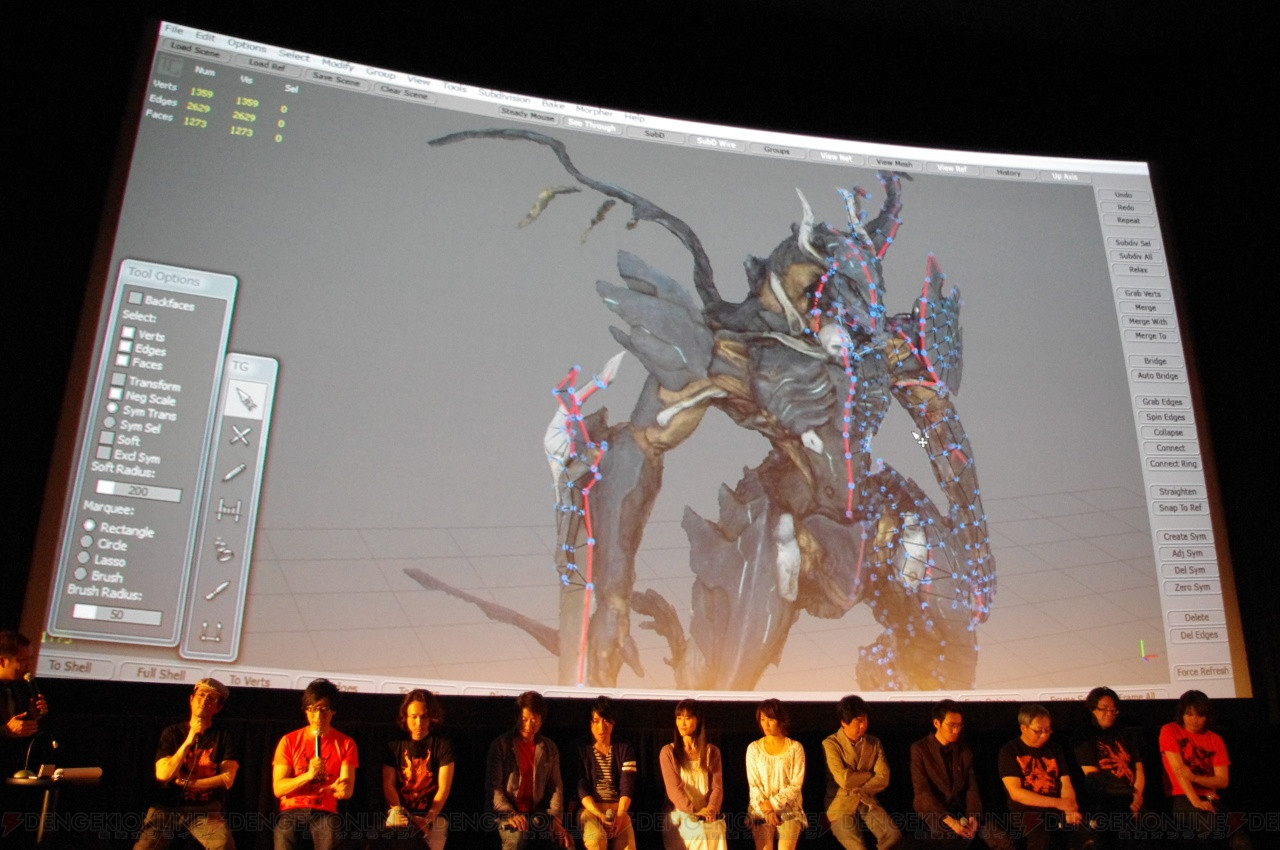 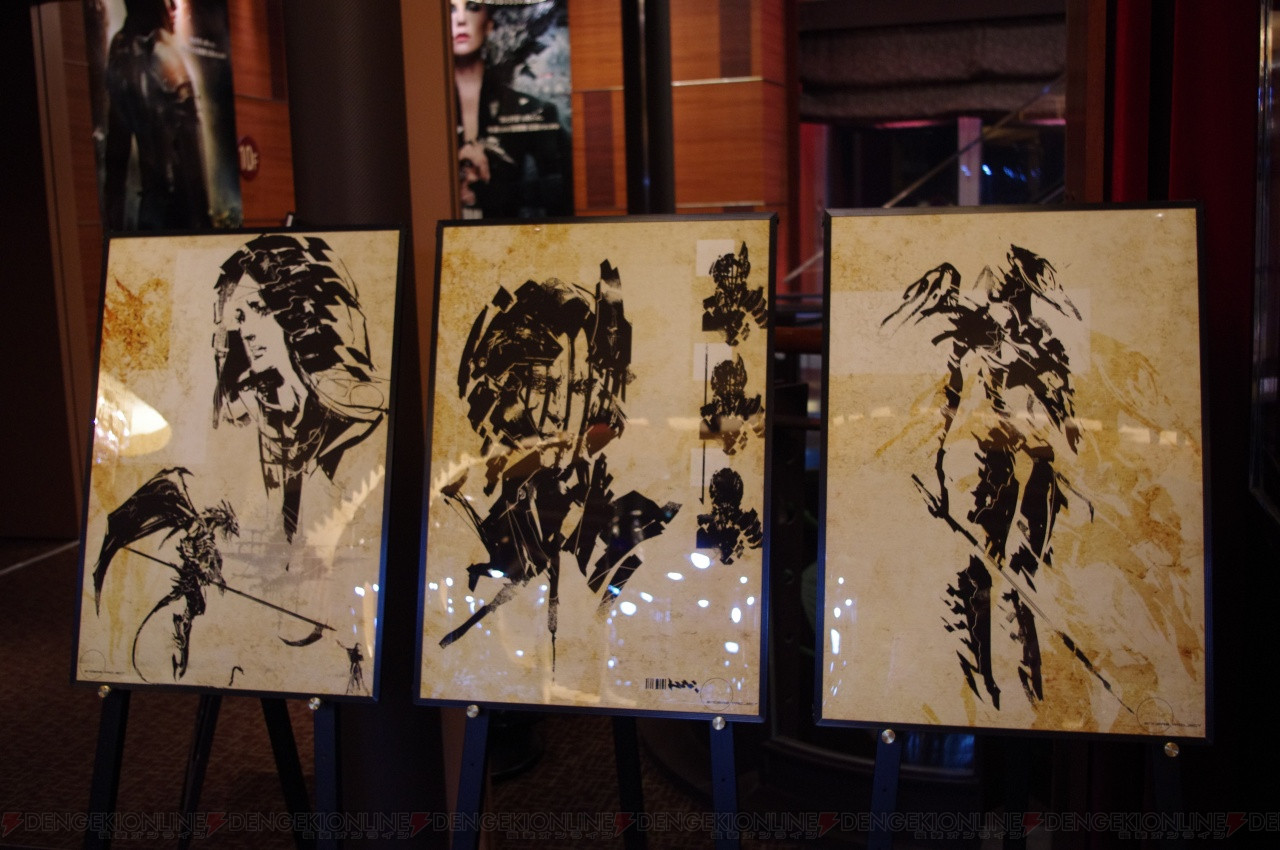 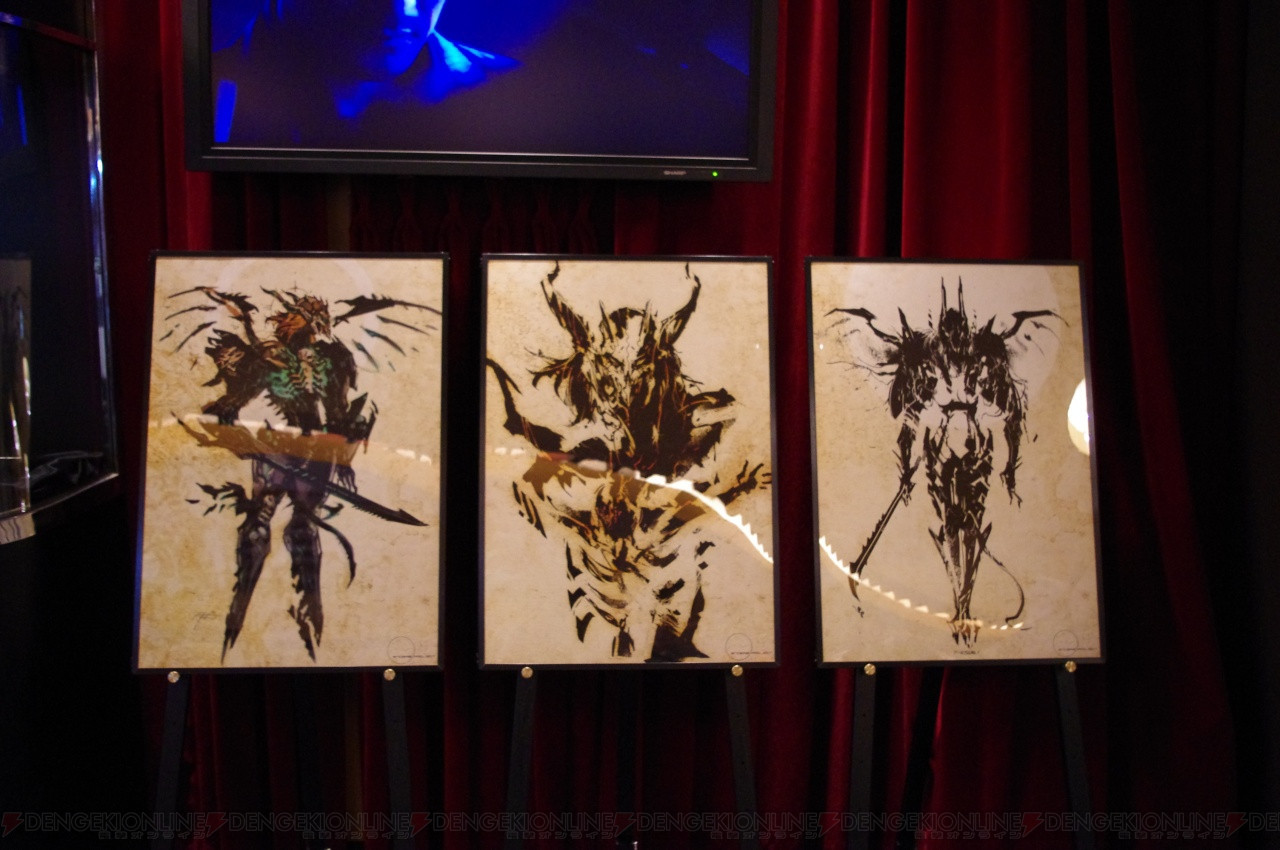 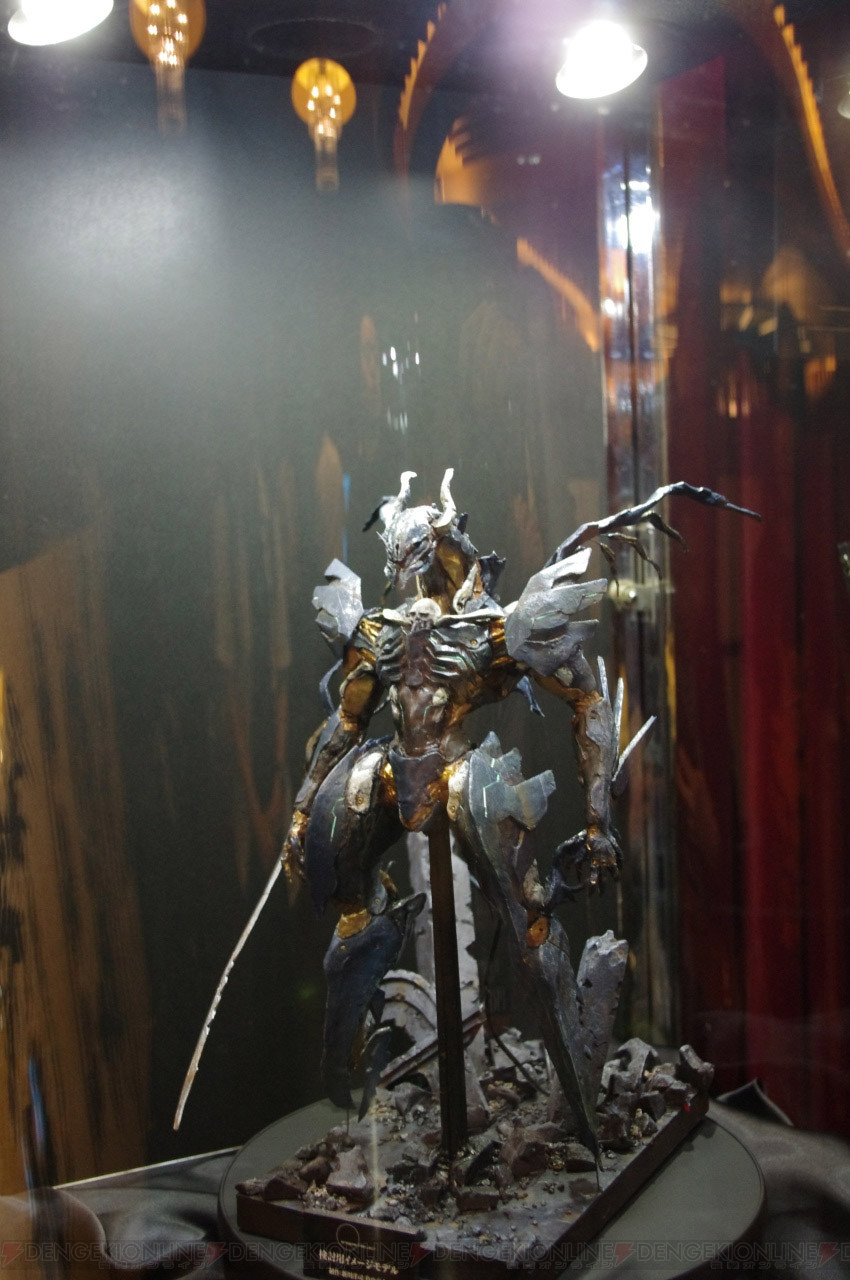 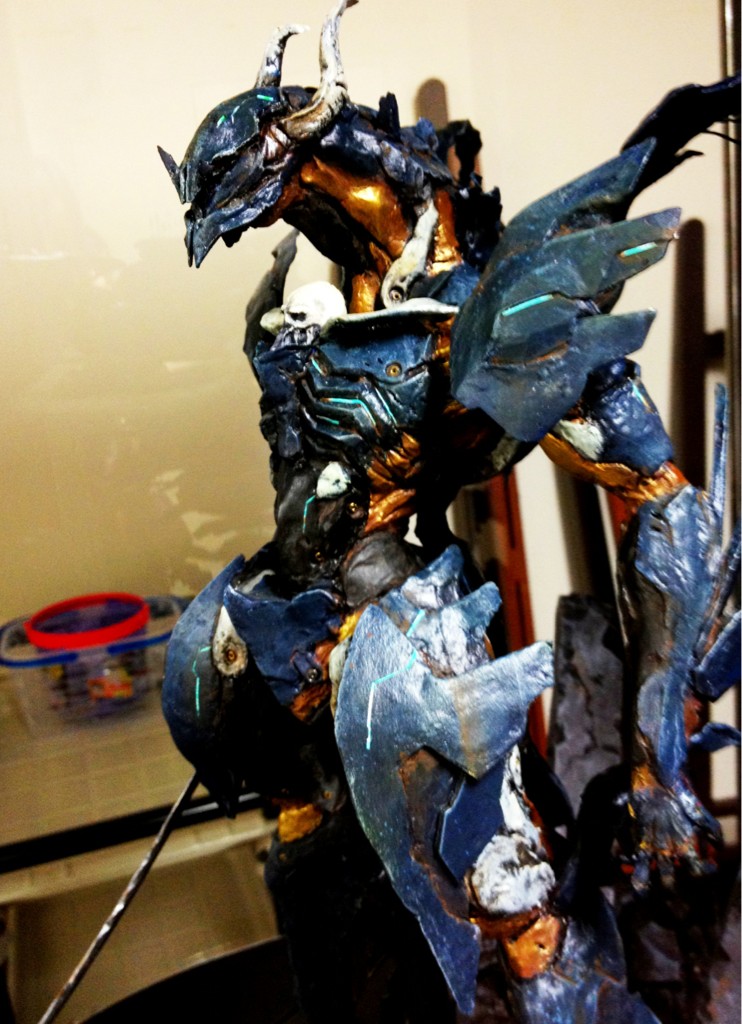 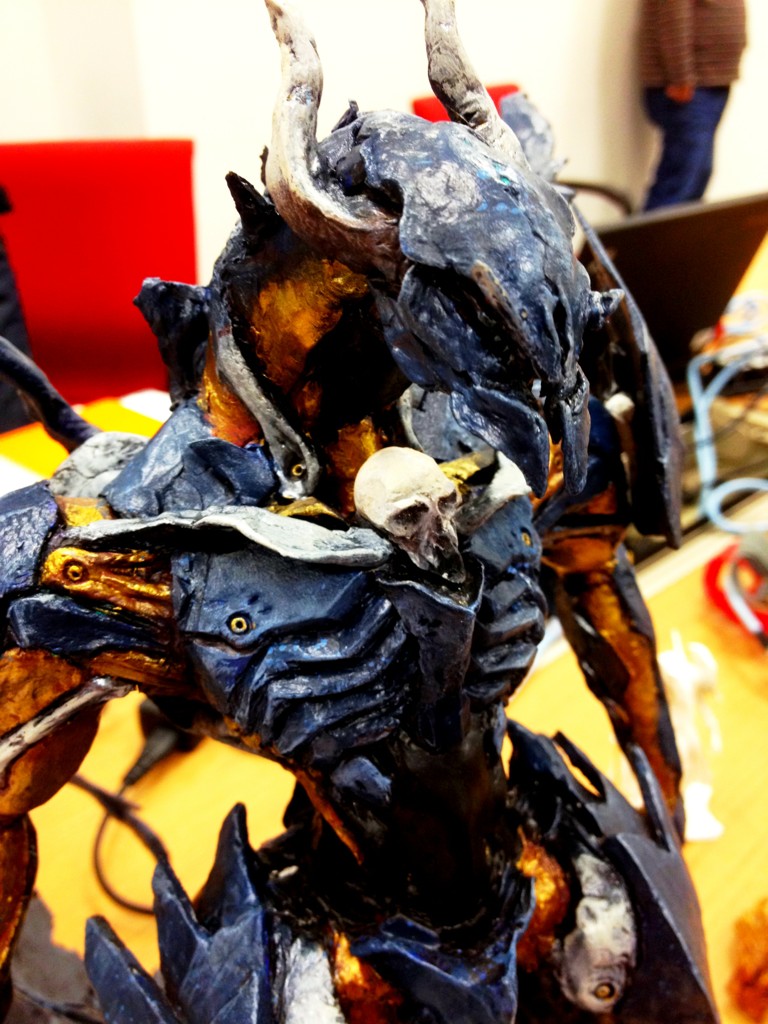 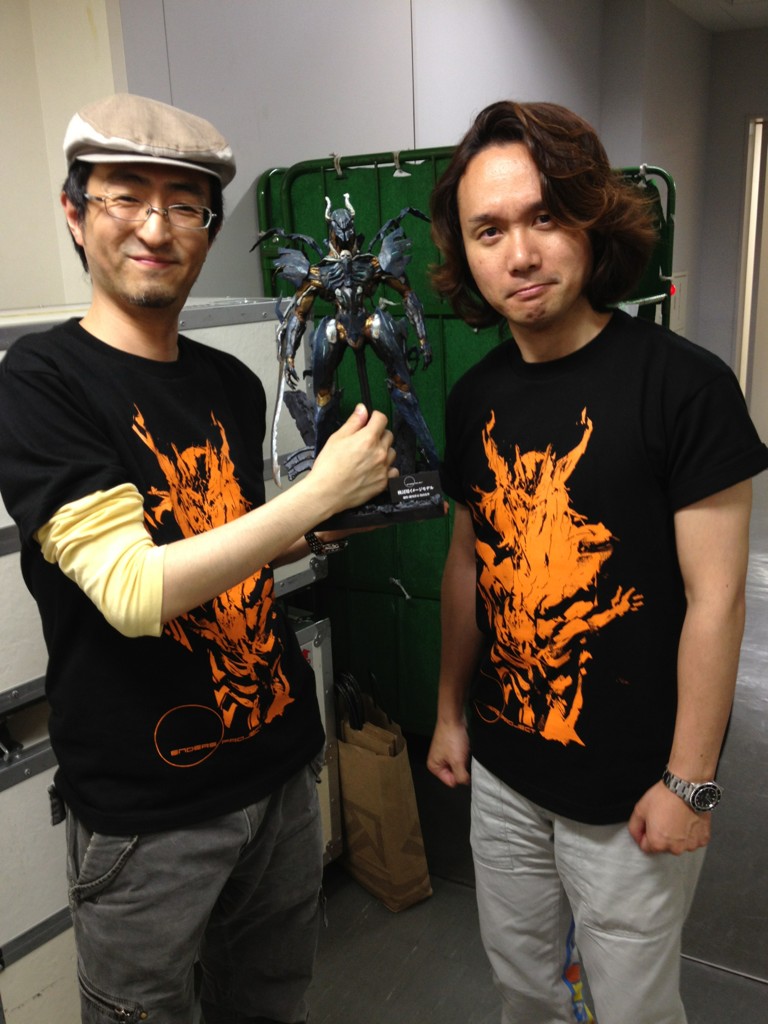 duckroll said:
An important note though. This is no confirmation that this will become an actual game and that it will end up getting made. In the 4Gamer article, they say that Kojima is very serious about wanting to make the game, which is why he is announcing this as an actual ZoE sequel. But right now they are still experimenting with the feasibility of making it, and it is only in the very early stages.
Click to expand... At the Zone of the Enders HD Night event today in Japan, Kojima Productions announced that a new ZoE project is currently in progress. It is dubbed the Enders Project. I don't see many details about what it is at the moment though. The event just ended in Japan moments ago. 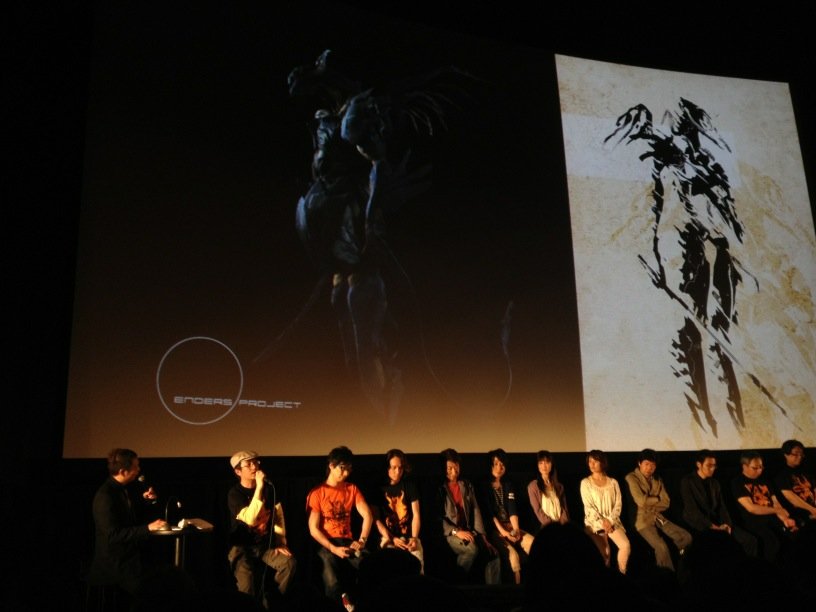 - Enders Project is a sequel to Anubis.
- It is not a futuristic setting, but instead set in an ancient civilization.
- The screen shown was a rendering in the Fox Engine.

He also posted artwork and a scale model which was at the event showing off the new Orbital Frame for Enders Project: 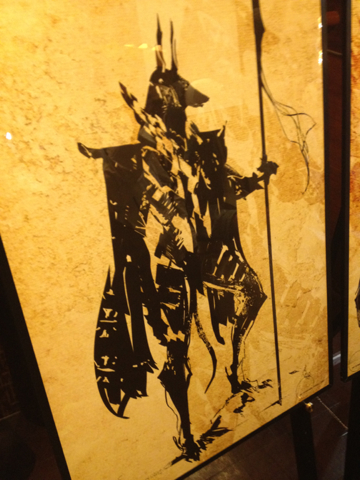 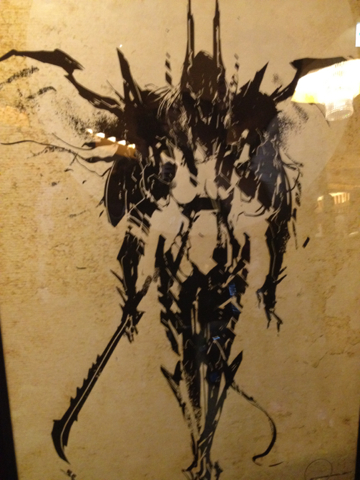 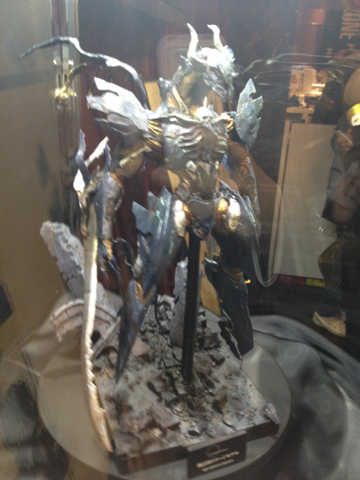 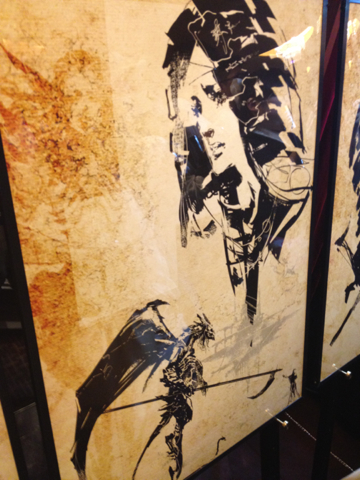 Is this like a new game or something?
D

Calling it Enders Project instead of outright saying ZOE 3 has me worried this might be something extremely irrelevant like a new cereal or something.
G

If this is a new ZOE HD game i going to be so fucking happy .
X

Holding off on tears of joy until they confirm this is a brand new game.
S

If it's some sort of radio play, there will be blood.
P

Will just be some animu or something most likely.
M

Discotheque said:
Calling it Enders Project instead of outright saying ZOE 3 has me worried this might be something extremely irrelevant like a new cereal or something.
Click to expand...

This is my major fear as well.
P

Maybe it's a drama CD.
J

Box of Bunnies said:
Will just be some animu or something most likely.
Click to expand...

You all shut your whore mouths
K

Ahh don't worry guys, this new drink will be as awesome as Regain, and I'm sure they will release Anubis flavor.
D

Hope is all I have.
D

Im calling it. Its Japan only mobile [Java] game.
F

Not getting my hopes up in case its another Japanese radio drama.
S

Not too surprised.
S

Discotheque said:
Calling it Enders Project instead of outright saying ZOE 3 has me worried this might be something extremely irrelevant like a new cereal or something.
Click to expand...

What we call ZoE2 (even though it's really The 2nd Runner) is known as Anubis: Zone of the Enders in Japan.
C

This is what I'm thinking. A series to see if there's enough interest to do another game.
T

Not gonna get my hopes up, no sir.
W

I was hard before I scrolled down.
R

That would be amazing.
K

So another audio play. 'SDATCHER' needs the company.

I've never played a Zoe game waiting for a new game in HD. Hope my times comes soon!!
B

Wasn't Kojima teasing a 3DS ZOE a while back?
B

Probably a sequel to the shitty anime.

I liked Fist of Mars so I'd be fine with this.
J

Well this is good news even though were not sure if it's ZoE 3, so not getting my hopes up yet but it's good to see they are doing something with ZoE which means they are revisiting the franchise again.this can only mean good things in the future.
A

First Shenmue, than Half Life, now Zoe. 3 hates me.
P

What's that pregnant creature in the OP???