Get to know the faces behind your favorite gaming forum 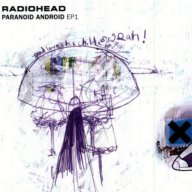 After joining a fledgling GAF community in 1999 at age 14, was given admin powers as a parting joke by another admin, only to find himself running the whole show shortly thereafter. Raised $2000 in a grassroots crowdfunding campaign in 2004 to resurrect a momentarily dead GAF into an independently operated community with a permanent home, where it subsequently became the world's foremost video game message board: NeoGAF. It's all his fault. 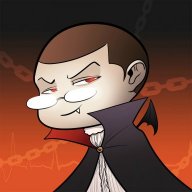 Heroically keeping the lights on for the last decade, organizing and optimizing NeoGAF's servers, hacking ancient codebases to scale where they shouldn't be able to, and jumping into action day or night whenever complications arise. Performed one of the largest forum migrations in history, migrating well over 100 milllion posts during NeoGAF's move from vBulletin 3 to Xenforo 2 in all of three hours of downtime. 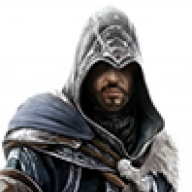 Bringing projects from concept all the way to reality. In addition to training the current moderation team and overseeing day-to-day operations, he has designed and implemented many of NeoGAF's custom features, such as our Twitch integration and Giveaways system. 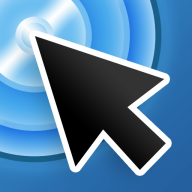 Responsible for NeoGAF's visual design since 2010, from the iconic logo to the efficient, content-first presentation. 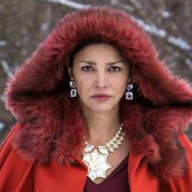 A new addition to the team, Avasalara is currently implementing custom emoticon sets to broaden the range of interpersonal expression on the boards.