It's been a long road. In May 2004, the final nomadic precursor to NeoGAF died suddenly from database corruption. As hobbyist admins using a black box server provided by a soon-to-be-defunct corporation, we lacked any actual shell access and weren't capable of performing any backups along the way, so everything was lost outright in an instant. On woefully underpowered hardware, the site had been crashing any time any news of significance hit, eventually down more than up. The ads placed by the corporation in exchange for the server were awful, pop-up ridden, and malware-infested. The already tiny userbase stagnated and declined, and we were all pretty damned fatigued by the time it fell apart completely in that moment.

I was 19, then, steering the ship for a couple years though very much in a collaborative effort. When it crashed and burned, this group of passionate folks who had volunteered so much time and effort for the sake of their community simultaneously sighed and slumped their shoulders and didn't see much of a course ahead. I had $0 in the bank to wave any magic wands. Forums died all the time, rarely ever stayed solvent, and usually pre-planned migrations had to happen to keep communities intact, otherwise people would spread out across the internet and find new homes and not look back after a week or two. Things looked pretty grim.

As the annoying asshole kid somehow telling a bunch of smart, capable adults what to do, however the hell I had managed to swing that, I didn't want to see the community I joined back at 14 pass into the wind. But, with no SSH access, and no control over the domain, even, and no response from the corporate end, we didn't even have a way to tell people what had happened. Dead site, dead silence.

So I figured it out as I went along, and didn't sleep until it was done. I couldn't exactly Tweet everyone about a Kickstarter in 2004, as it turned out.

No money to work with and no desire for another shitty corporate overlord ever again. I set up a Paypal account. Then I contacted Jim, the guy in charge of Gaming-Age who hosted the community back in '99 and still had some ties, and asked him for a favor: could he put up an article with an explanation I gave him and a link to a particular url? The link was my personal domain, where I wrote a little message to the people from my dead community who would happen to find it, in magnificent markup that probably looked extremely close to <html> <body> text <br><br> text </body></html>, white background and all. Went something like this:

Here's a Paypal link. I can't promise any outcomes at all or offer you anything in return. Sounds great so far, right? I'd post the Heath Ledger setting-money-on-fire image if that movie actually existed yet. But. If enough money gets dropped into that link for me to make it happen, I'll do my best to establish and run a new home for the community: a permanent, self-sustainable home, with a server good enough to not die every other breath, and without godawful malware ads infesting every page. I'll do what I can, if you trust me to. -EL

At the dawn of June 2004, I succeeded with the least(most?)-impressive-in-retrospect hilariously jank proto-crowdfunding campaign ever, and raised a whopping $2000 from a group of generous newly-former members, considering that my plaintext proposal and Paypal link on a random domain set to a blank background would make the most suspicious present-day GoFundMe campaign look like a great idea to mortgage your home on. Server and software bought, though. Avengers assembled. Policies written. Templates carved out. Light switch flipped.

$2000 ain't exactly VC money, but $2000 on Paypal can make a lot more happen than $0 in your bank account. $2000 in the hands of a stubborn, determined, negasonic teenage asshole can apparently make the biggest video game forum in the world happen. Today's 100 millionth post is matched by over 100 million pageviews a month and millions of visitors from every country on the map. But let's pause storytime, shelve any self-aggrandizement, and give credit where credit's really due.

To the people who were crazy enough to Paypal me coinage in the name of semi-benevolent dictatorship, even though you knew full well you'd probably end up getting permanently banned for one reason or another -- probably by me, too -- definitely by me, in some cases, since I'd see the "what the fuck, dude, I sent you ten bucks, doesn't that give me ban immunity" emails afterwards: take a bow for crowdfunding this adventure, if any of you are still around. I see enough OGs floating about that there have to be a few of you.

To Hitokage -- Brett -- for having my back and giving me advice and telling me when I was screwing up, co-founding the site, and being a dear friend: thanks, and rest in peace, buddy.

Thanks as well to maharg, iapetus (still with us!), and Wasabiking, for stepping up and helping get the site operational and for your contributions in the years beyond, and Shouta (also still with us!) for never dropping the u.

Thanks to the other mods and admins from that era who came along for the ride, too, all of whom have retired or been fired in the 12 years since, haha, aside from -- and don't any of you fucking forget it -- the unstoppable, ban-gifs-made-in-his-image-have-donned-the-front-page-of-Reddit, bishoptl.

Here we are, 12 years later, 17 years into my GAF adventure, 100 million posts and counting. Still independent. Still growing. Just me and my crew, and you. Thousands of times bigger, but same philosophy. Keep the thing free to read and free to use, but hard to get into and easy to get kicked out of. Stay clean and minimalist. Have standards. Don't let insular echo chambers form; "let them fight." But do it right, and focus on evidence-based debate.

Fuck corporate acquisition. Onward at the helm into the horizon. To #NoDRM. To contributions to society. To being Against. To 217. To wine coolers. To crazy buttocks. To Gahiggidy's basement. To alllllllll the SunhiLegend gifs. To NeoGAF Game of the Year 2015: The Witcher 3. To Zelda <3 Chinner. To shooting yourself in the foot. To Megaton, to Wednesdayton, and forever believing.

Glad to be along for the ride.
S

Congrats GAF! I'm pretty new to the community but most people have been pretty nice so far.
L

Congrats and well done to the posters.
I

Wow this truly brings tears to the eyes. Incredible how some people are motivated purely by passion
A

So who won the toaster?*

**and I assume they win a toaster
G

Grats to all the people who made them.

Does his best thinking in the flying car

You did good, TC

Congrats to you EvilLore and to everyone who is part of and or has been part of Gaf.
W

That's quite a lot.
L

I did m part happy to be here!

congrats, may there be many more years to come
O 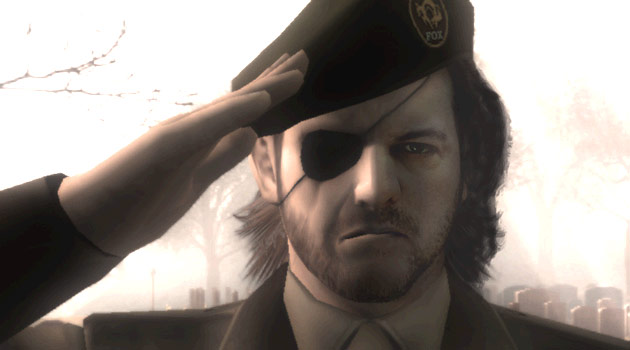 Thanks for everything EviLore.
D

Did I do it Tyler?
T

Well, off to another then!
X

Glad to be a part of this as well
G

Generations down the line, they will tell the story of this day.
C

I contributed way too many to the number.
D

You forgot to mention my name.
S

I did it guys
W

one the first day, it was good
N

Thank you for your work and here's to another 100 million! E3 will give us a head start, that's for sure.

What an awesome milestone. Congrats!
D

What a magical moment in the history of the industry, the internet and the Universe itself.

Something to pass on to our grandchildren.
S

sick I did it congrats team
B 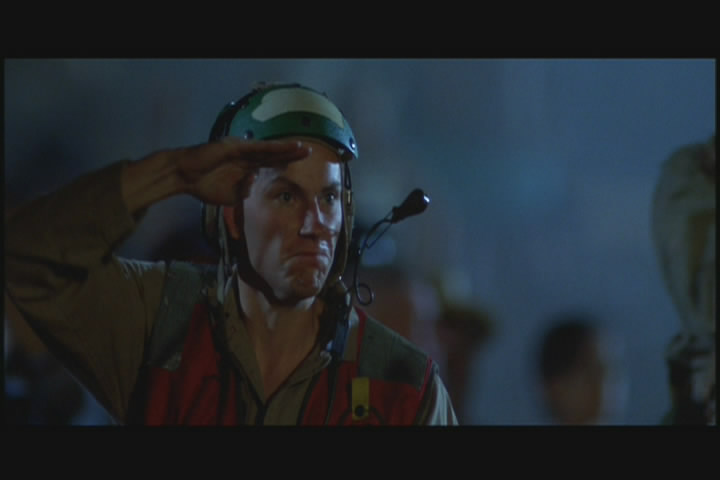 Rat Rage replied
Jun 6, 2022
Game Preservation and the shutdown of servers. What is the cost of keeping servers alive?