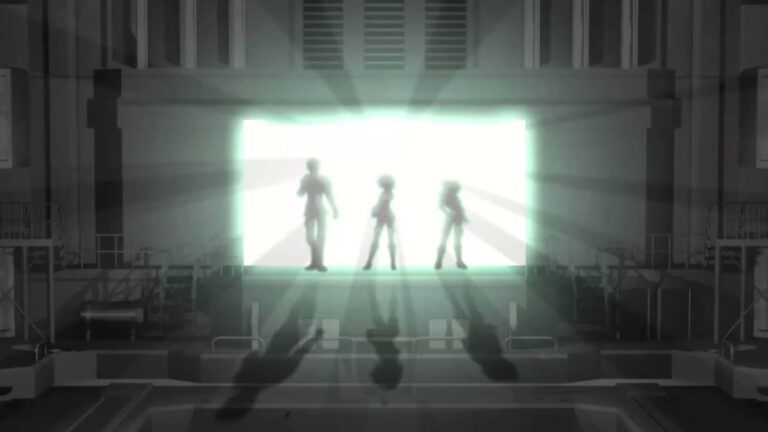 Aleste Branch, the brand-new entry in the 1988-launched shoot ’em up series, will launch in early 2022 in Japan, developer M2 announced. Platforms were not announced.

Aleste Branch was first announced in November 2018, and officially titled in July 2019. The first gameplay premeired in September 2020.

M2 also shared the following message from the development staff:

Greetings! This is the Aleste Branch development team.

Did you see the trailer? Currently, the program design has finally reached a turning point and the goal is in sight.

With M2’s motto of “creating fun before anything else,” we’ve been working hard and grunting away each day to make a shoot ’em up gme that many people can enjoy.

Please forgive us if we make you wait a little while longer. And we hope that you will continue to support M2, M2ShotTriggers, and Aleste Branch.

Watch a new trailer below.

It's nice to want things.
You must log in or register to reply here.