Is it time for a comeback? 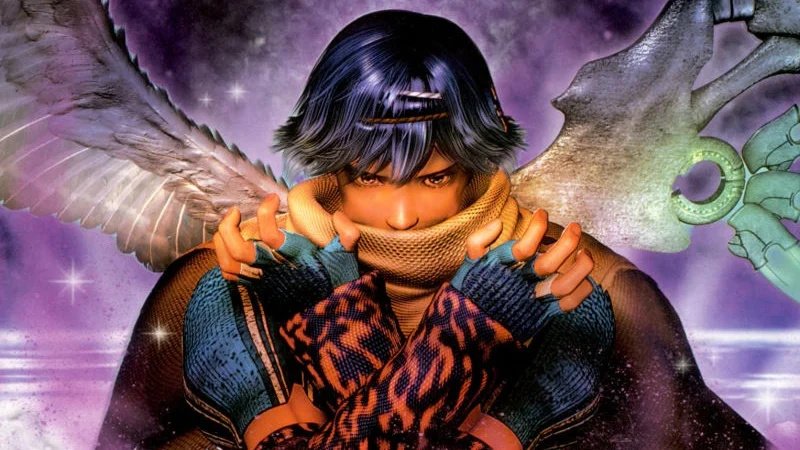 Before Monolith Soft was developing the epic JRPG Xenoblade Chronicles, it was working with tri-Crescendo on Baten Kaitos.

Since the GameCube era - which saw the release of Baten Kaitos: Eternal Wings and the Lost Ocean in 2004/05 and Baten Kaitos Origins in 2006, there's been no sign of a return, apart from a cancelled Nintendo DS project.

So, will fans ever see this series make a comeback in any form? While there's no concrete evidence just yet, Bandai Namco has recently registered two trademarks in Europe for both of the GameCube exclusives - this includes Origins and the Eternal Wings and the Lost Ocean.

While trademarks don't always necessarily mean certain games will make a return, there have been similar situations in the past where they have led to announcements or more trademark registrations.

Back in 2018, Monolith Soft artist Yasuyuki Honne said he would like to see Baten Kaitos 3 happen, as it was "in pre-production for a long time" before it was cancelled.

Could the return of the first two games perhaps be a way to revive the series ahead of an eventual third? Would you like to see Baten Kaitos return?

Reactions: Isa, graywolf323, TLZ and 2 others

The most underrated jrpg series ever. Brilliant games.
Reactions: DieGardine, TLZ, Natulyre and 1 other person
L

If they do get re-releaed, I'll get them. I'm not holding out hope, though.

Yes yes yes. There has never been a better time to re-release these games.

Didn't like the first one, but I would definitely want a remaster so I can see if my opinion of it has changed. It's over 10 years since I played it.

Hiroyuki Takahashi could be making a new JRPG, a new Golden Sun or Shining Force but his team makes Mario Golf and Tennis. There good games but its such a waste

I still have the first ine for game cube, but a remaster of the two games for switch would be welcome
B

So they release ports of .Hack and these but leave Xenosaga hanging?
Last edited: May 8, 2021

Hiroyuki Takahashi could be making a new JRPG, a new Golden Sun or Shining Force but his team makes Mario Golf and Tennis. There good games but its such a waste
Click to expand...

Hiroyuki Takahashi could be making a new JRPG, a new Golden Sun or Shining Force but his team makes Mario Golf and Tennis. There good games but its such a waste
Click to expand...

Earthbound with this art direction and I'll.... upgrade my PC to get Switch emulation full speed.

I never got very far in the first BK. I can't get into card-based games.

It was artistically fine for a GC game, but it's a solid choice for worst character design ever. If you think Nomura's costumes are bad, BK's are even worse.
Reactions: mejin

Didn't they do this for Xenosaga a few years ago?
You must log in or register to reply here.