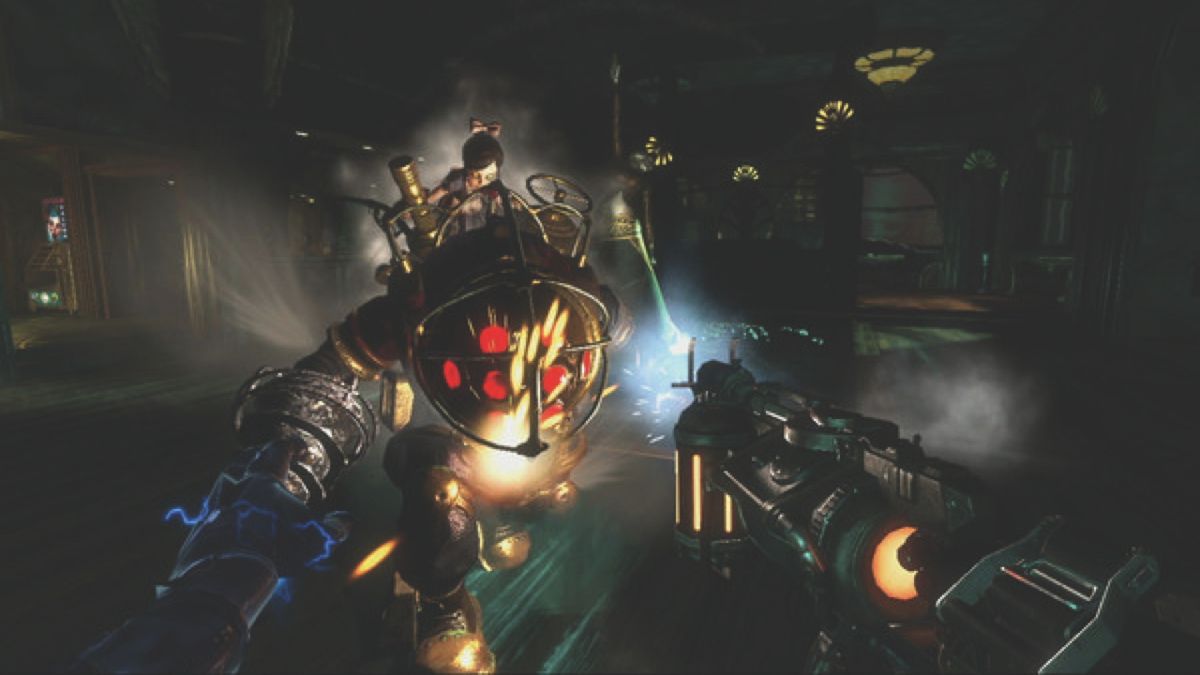 Reading between the lines of the next BioShock

There are 40 job listings available at the time of writing, and while most of them deal with fairly dry subjects - the game will be made in Unreal Engine 4, for instance, and will be a collaborative project between Cloud Chamber's California and Montreal locations - a few are sprinkled with tantalizing gameplay details.

A listing for a senior AI engineer, for instance, says that "we have high ambitions for tying AI and storytelling together, and it will be your responsibility to crystallize that ambition around several AI systems." This includes "an urban crowd system and the systemic tribal ecology of a sometimes hostile AI."

When the new BioShock was officially revealed, 2K president David Ismailer assured fans it would deliver a "powerful narrative and iconic, first-person shooter gameplay." Sure enough, a listing for a level designer highlights "a stunning narrative and systems-driven experience." The nature of BioShock 4's combat is also mentioned in Cloud Chamber's job listings, and it sounds mighty interesting on paper.

One listing for a lead combat/AI designer outlines "an FPS combat paradigm that is accessible, satisfying, and allows for a high degree of player expression and experimentation within a highly reactive world." It goes on to challenge applicants to "look beyond direct conflict" and "accommodate various play-styles and design encounters that can be resolved through player ingenuity." The BioShock games have always offered a range of abilities and approaches, and it sounds like that flexible mentality will be expanded upon in the next game.
Reactions: Godzilla Emu, HaveButOneLife, GHG and 2 others

Has a voluptuous plastic labia

Hype. Those descriptions literally describe the first Bioshock. I wouldn't mind a return to form, but yes hoping they expand on the proven winning formula established in the first game.
Reactions: Godzilla Emu and JareBear: Remastered

As long as I get to kill everybody I will be happy.
Reactions: JareBear: Remastered
P

That's what they said last time!

Cool. I'll wait till this shit releases to see if any of it is true. Till then it's just pre-release hype dog shit which is what this industry is 90 percent of the time.
Last edited: Jan 20, 2020

My God.... what's next? Emergent gameplay? 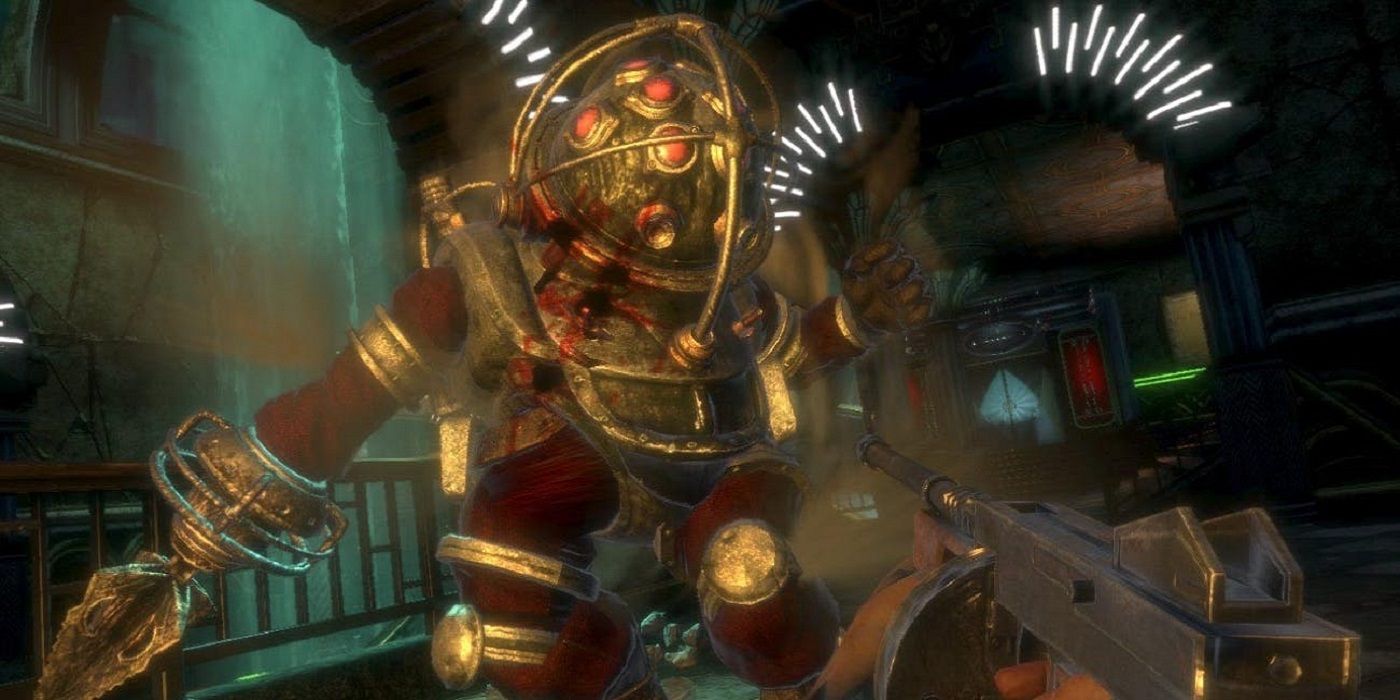 A job listing from developer Cloud Chamber confirms that BioShock 4 will keep an important gameplay feature the series is known for.

gamerant.com
You must log in or register to reply here.

News The next BioShock will be an open-world game.

May 28, 2021 started IbizaPocholo
May 28, 2021
amigastar
Bioshock next gen: Some more info about the game can be gathered from recent job listings