The event - which is 100% unofficial - is designed to attract the attention of Nintendo and highlight the huge interest from Brazilian fans in having a more significant official presence in the country, with more games translated into Portuguese and a focus on the Brazilian games development scene. A website has been set up asking participating fans to use the hashtags #NindiesBR and #WeWantNintendo in order to demonstrate the passion of Brazilian gamers and content creators for the Japanese company and its output.

The 'Direct' presentation itself will be 20 minutes long and feature games from a host of indies from across the world including Chucklefish, JoyMasher, Matt Makes Games, QUByte Interactive and Aquiris to name just a few. Here's the full list according to the website: 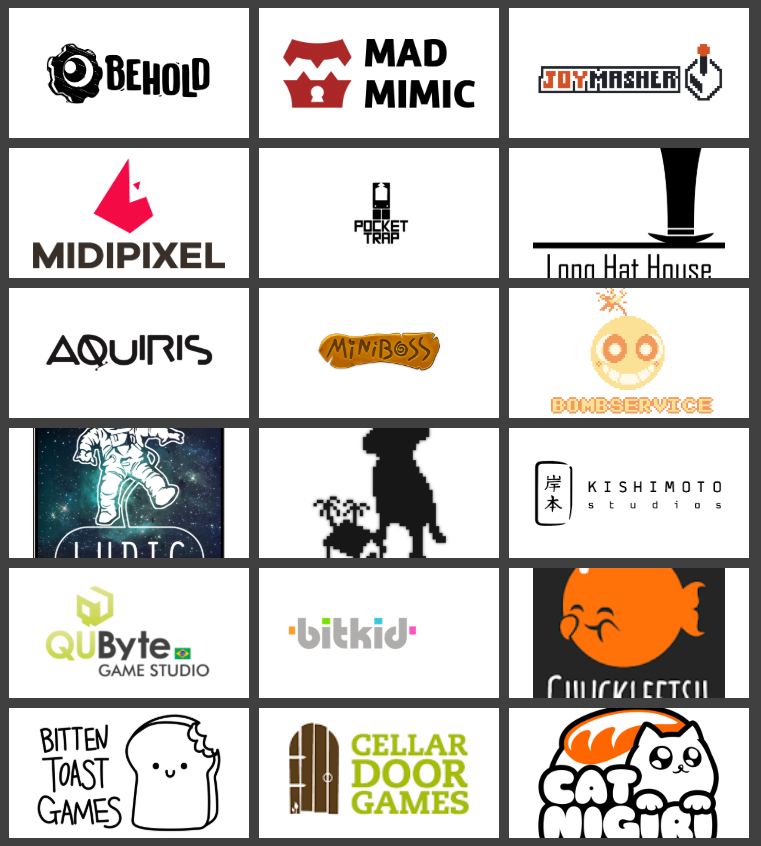 Produced by YouTuber Rodrigo Coelho, the presentation will be broadcast with subtitles in nine langages (including English) and, according to the official blurb, promises to feature "25 national games available for the Nintendo Switch, and promises some surprises not yet officially announced".

It's wonderful to see passionate gamers, both fans and developers alike, joining together in a positive way. It can be easy to forget that not every country enjoys the continued presence of their favourite games company at the level some of us are accustomed to. We'll be watching the event eagerly to see what surprises it has in store - catch it tomorrow (Tuesday 16th July) at 4pm PT, 7pm EST, midnight in the UK and 1am CET (Wednesday 17th July).
Click to expand...
I'm really looking foward to this. Nintendo doesn't do much of stuff in Brazil since the early 2000s, so doing that maybe can make a diference
Last edited: Jul 15, 2019
Reactions: Aintitcool, Raph64, heckmanimation and 5 others

Being a Nintendo fan in Brazil is suffering. Hopefully this is a step in the right direction.
Reactions: Raph64, ~Fake, Rickenbacker and 1 other person

Will not work. Nintendo hardware and games are too expensive, even in the gray market. And even if it matches the american prices, will not have demand enough to manufacture the games in the country, like Sony and Microsoft do. And PS4 and Xbox games have a lot of great cheap options in the catolog. Nintendo games did not fall in price. Being in cartridge also not helps. Nintendo Switch is a luxury product, with a lot of "portable taxes" that not fit with the brazilian reality.

Nintendo doesn't even have a decent game catalog in their brazilian eshop.
P

Wow. Got my attention. Way to go brazilian fans.

Brazilian people are such wonderful people. Despite their circumstances, they always seem to find a way to live life to the fullest
Reactions: deriks

Nintendo is the most expensive shit around here for sure. Nothing changes. Even Sony is cheap those days.

Nintendo will shut it down.