Codemasters® today announced it has agreed to acquire racing simulation specialists, Slightly Mad Studios. The agreement cements Codemasters’ position as a world-leading games developer and publisher of racing videogames and expands its portfolio to include the award-winning Project CARS, together with an unannounced Hollywood blockbuster title. Frank Sagnier will remain CEO of Codemasters Group plc which now includes Slightly Mad Studios and Ian Bell will retain his position of Founder and CEO of Slightly Mad Studios. Codemasters now employs c.700 people globally with offices including London, Birmingham, Southam and Runcorn.

Both companies share a rich history of creating AAA racing games. Codemasters has been a UK leader for over 30 years and is the creator of the critically acclaimed intellectual properties including DiRT®, GRID® and the BAFTA-winning official FORMULA 1® Series. Slightly Mad Studios has been established for 10 years and is the proud developer and owner of the Project CARS franchise which has generated both critical and commercial success. Slightly Mad Studios has also delivered high-quality racing simulations alongside its own IP including two Need for Speed titles on behalf of Electronic Arts.

“We are delighted to bring such an incredible racing game developer to the Codemasters family, and this unequivocally establishes us as a global powerhouse in the development of racing titles,” said Frank Sagnier, Chief Executive Officer at Codemasters. “We share the same passion and vision and our new partnership will accelerate our growth. With more streaming services coming to market and the next generation of games consoles due in 2020, this is the perfect time for Codemasters to take its next step.”

“Our combined racing games portfolio is the envy of the industry and this new partnership will enable us to learn from each other, share resources and take advantage of emerging platforms and technology,” said Ian Bell, Founder and Chief Executive at Slightly Mad Studios. “My team is excited to be joining Codemasters and we can’t wait to forge a relationship based on creativity, passion and the desire to create new racing experiences that excite and delight our communities.” 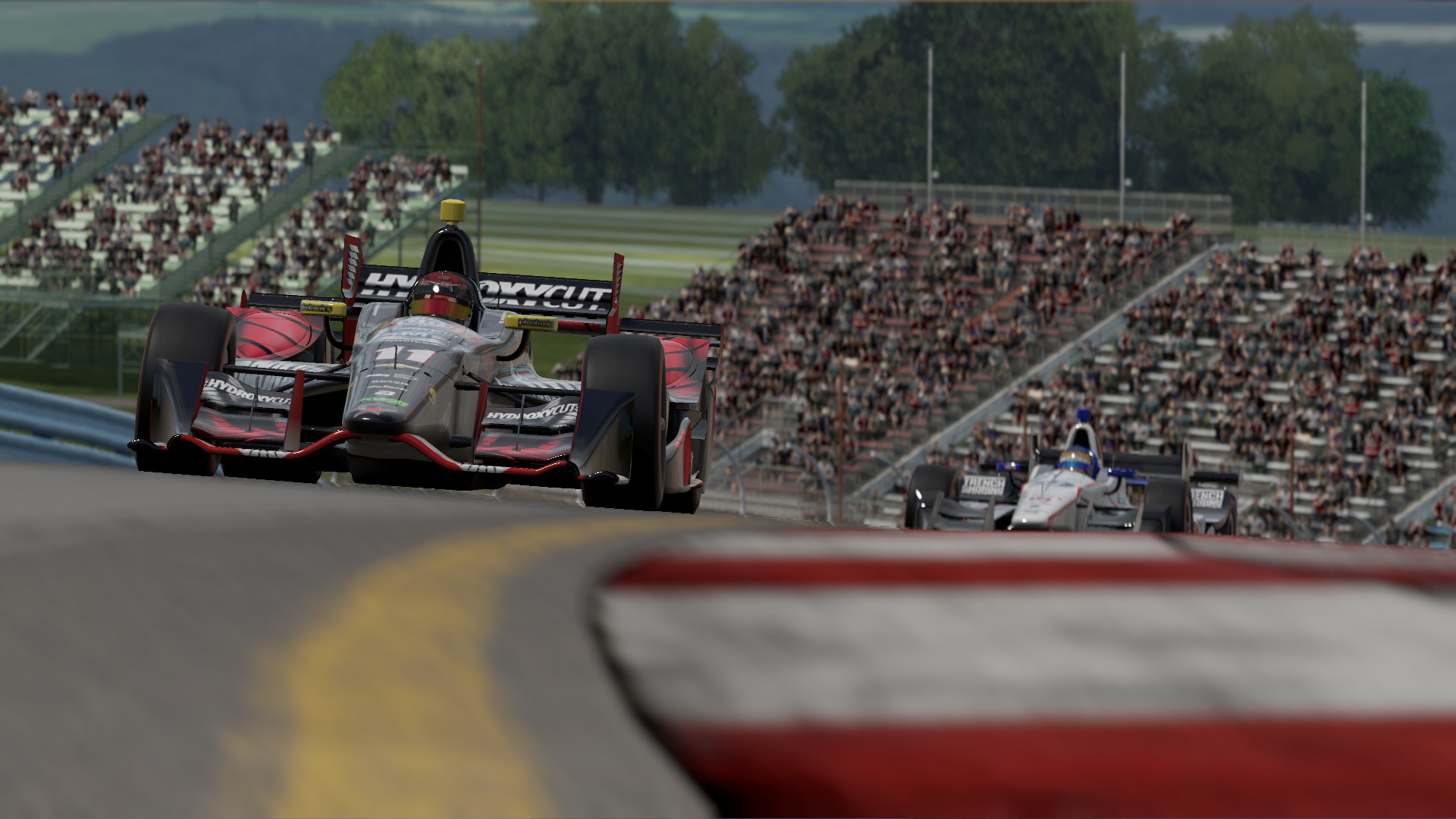 Wasnt Slightly Mad Studio's the one who wanted to put out a console of sorts a few years back?

Evolution, now Slightly Mad Studios... I fail to understand why they are getting "racing" studios that won't get them anywhere, literally.
Reactions: Trab-Pu-Kcip

mejin said:
Evolution, now Slightly Mad Studios... I fail to understand why they are getting "racing" studios that won't get them anywhere, literally.
Click to expand...

Now, what does this mean for the Mad Box
Reactions: Three

captainraincoat said:
They need the next gt game out in the next 20 years
Click to expand...

What's Polyphony Digital got to do with this?
Reactions: Phunkydiabetic
Z

nowhat said:
What's Polyphony Digital got to do with this?
Click to expand...

Not sure if serious?
Reactions: Malcolm9

Where my Mad Box? 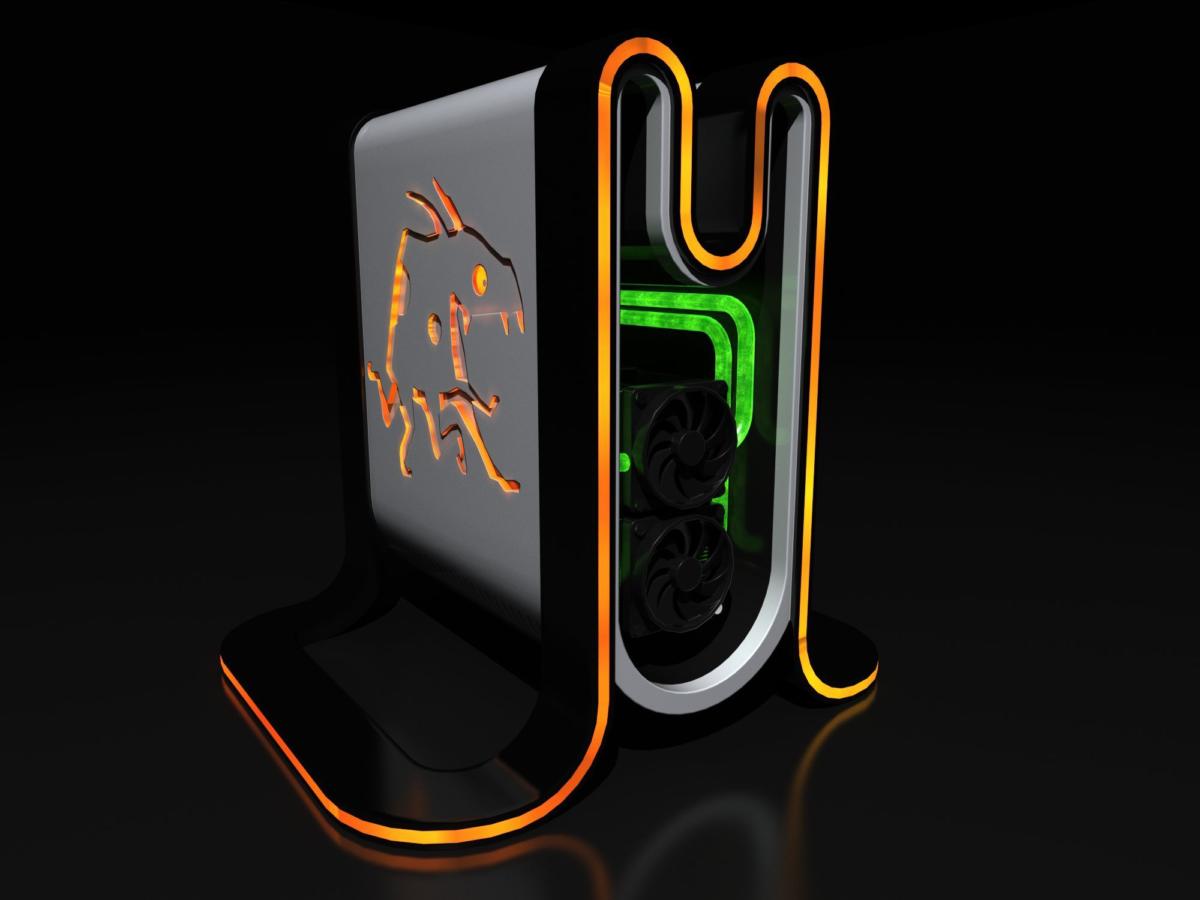 Husky said:
Now, what does this mean for the Mad Box
Click to expand...

Bizarre and Criterion both vanished a long time ago. Bizarre went from top-tier racers to a mediocre Bond game. Criterion still exists, but in name only, though the current studio did do the ship stuff in Battlefront II which is pretty good.

Evolution employees were tossed a life preserver by Codemasters and remade into Codemasters Evo, but Onrush was an OnFlop, so the team's lead was cut loose.

SMS has had me concerned for a while now since they started talking about becoming a console manufacturer. This might actually end up being a better outcome than if they'd been left alone. SMS being acquired by Codemasters could have benefits like car licensing. Having a better negotiating position might help secure more contracts. Codemasters has a large pool of modelers that could make the car selection in the next Project Cars game that much better.

In any case I hope they don't vanish or start making movie-based action games as I like the Project Cars games and would like to see more.
Reactions: GenericUser

AtlAntA said:
Wasnt Slightly Mad Studio's the one who wanted to put out a console of sorts a few years back?
Click to expand...

Guess we wont be getting the MADBOX now

Not sure if Codemasters will ever release a Project Cars sequel or even if it doesn't I'm not sure if it's gonna add something from SMS to their GRID and F1 and Dirt Rally games.
Last edited: Nov 29, 2019

Project Cars has the biggest and best track list in any console racing game. Hopefully Codemasters can swipe some for a future game.

Slightly Mad? There's a joke in there somewhere...
S

so i wonder ,did SMS had so much problems there or something ? so no more project cars 3 i guess ? or project cars now will be grid cars . man i dont like any of that

No!! I have nothing against codemasters but they already have so many racing IP and part of the appeal of Project cars was that it wasn't developed by codemasters.
Reactions: BusierDonkey and lyra-ixi

Codemasters are incredibly vanilla, and their use of DLC and 'season passes' is laughable. This will only end badly.

I miss Codemasters from the times of Dirt 2
Reactions: Proteus Maximus, hariseldon, Trab-Pu-Kcip and 1 other person

iorek21 said:
I miss Codemasters from the times of Dirt 2
Click to expand...

Same. Dirt 2 was amazing. The fact that Codemasters intentionally blocked Dirt 2 from being Xbox One backwards compatible (because they couldn't resell it due to music licensing), still irks me to no end.
Reactions: iorek21
S

yes Dirt 2 was wow in that time, but seems like they not moved much since then to future. and back when they where making FPS series too, i played a lot of operation flashpoint red river back then. they where cool campany and now what ?

It looks like Slightly Mad will release the Fast and Furious game they are working on under Codemaster now.

mejin said:
Evolution, now Slightly Mad Studios... I fail to understand why they are getting "racing" studios that won't get them anywhere, literally.
Click to expand...

SMS is a much bigger acquisition than Evo Studios. Before they were picked up Evolution Studios already had to fire a lot of their staff and they also couldn't carry any technology with them (which is a huge shame considering how good Driveclub looked).

I have to say the annoucement surprised me. I was under the impression Codemasters wasn't doing very well, especially after Dirt Rally 2.0, Onrush and Grid all flopping.
You must log in or register to reply here.