via IGN, a few days ahead of Toyfair;

McFarlane will be introducing an initial wave of toys that features the Guardian classes &#8212; Titan, Hunter, and Warlock &#8212; which will all come in window box collector packaging, featuring a Destiny-branded base. And as part of this partnership, McFarlane will create these figures, as well as more 10-inch figures, and role play items.

"Detail, depth, and customization, that's what Destiny gives its players, and that's what made it the biggest new video game franchise launch," Owner and CEO of McFarlane Toys Todd McFarlane said in a statement accompanying the announcement. "With our upcoming Destiny line, fans can expect that same amount of detail and customization that we have built our own reputation on."
Click to expand... These look to have slightly more articulation than their Titanfall 2 and Gears 4 figures, which have been statues for all intents and purposes, but still less than their old Halo stuff. Still, looking pretty neat- probably the first of many, considering how passionate the Destiny fanbase seems to be.
T

Best set of Hunter armor that wasn't exclusive. I wish they could have made the Neuroghast set, but alas...
L

Noice. Hope for some cool enemy ones too.
T

Hunter with a nerfed Thorn.

It's a start bungie, expanding Destiny outside of just a game, now drop a novel to expand upon the story
S

It's a start bungie, expanding Destiny outside of just a game, now drop a novel to expand upon the story
Click to expand...

Looks like something that'll be in a Gamestop clearance bin.
S

These don't really hold a candle to 3A's Destiny figures. McFarlane toys have always left something to be desired IMO. Even when their deco and sculpts were amazing, they had the most shit joints ever, if any.

I like the Warlock with Black Spindle, color aside, he pretty much is how I left my Destiny main. It's McFarlane so these are probably going to be around 20$. Maybe I'll cave if I see one warming a peg at a Toys R Us or Target or something.

Edit: And of course they wouldn't hold a candle to 3A's, McFarlane's offering is likely about 10% of the price of a 3A piece and ~5 inches shorter.
D

At nearly 10x the price, and twice the size, I'd certainly hope not! These are just mass retail figures, they're never going to hold a candle to much higher end collector pieces.

I grew up with shit like this, so these actually look pretty good to me. 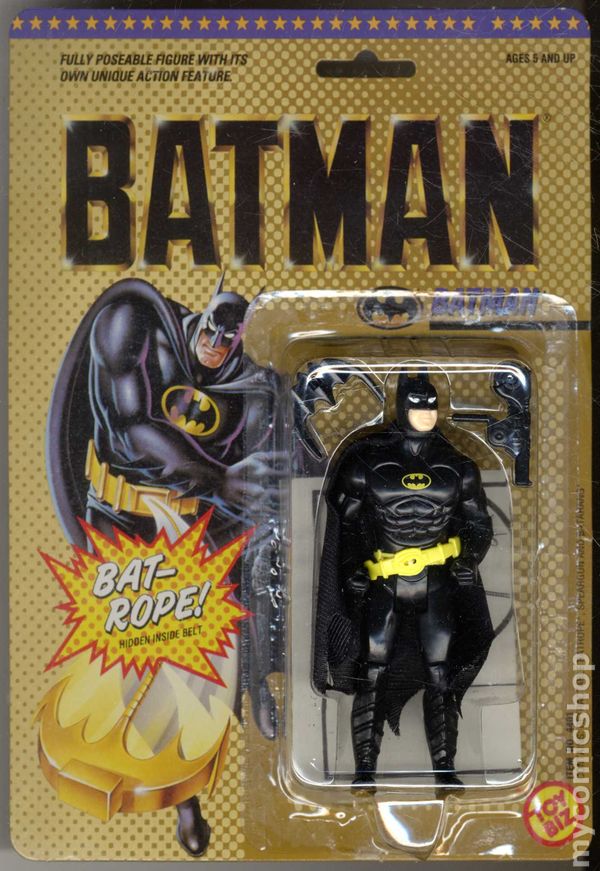 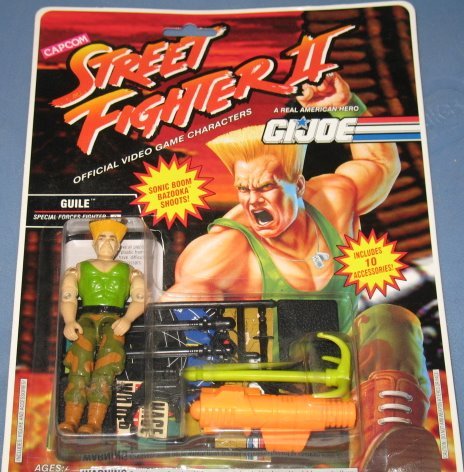 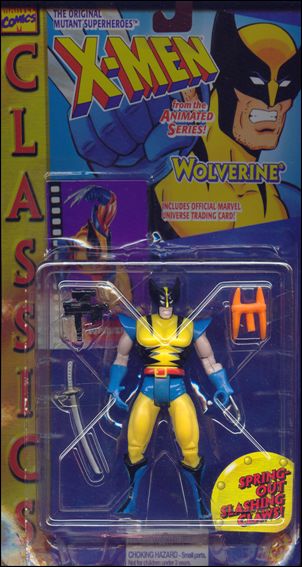 They chose some of the worst looking armour sets.
G

First thing I thought of when I saw these. They look pretty gross.
O

Mcfarlane ? those guys are kinda bad on their figures quality but have cheap price to be a toy unless you want a premium expensive figure for collection
T

I'd pay good money money for a figure of my Hunter's look when I stopped playing about a year ago. Cape and all, loved looking at my hunter run around town.
B

Because there is no comparison between Black Spindle and Bad Juju for that raid. The Spindle one shots Knights, no reloads, etc.

Day 1 for the Warlock and Hunter.
N

How tall are these?

NowhereFaded said:
How tall are these?
Click to expand...

Should be 7" scale, so around that. There's a separate 10" line coming that we haven't seen any images of yet.

Looks terrible and this make me cry. I love the world of destiny
Now Nerf guns based off of the guns in destiny would sell like hot cakes.
Z

Destiny designers obsession with pouches is fitting for this partnership, early Spawn comics having the Rob Liefeld design approach.
N

NowhereFaded said:
How tall are these?
Click to expand...

And as part of this partnership, McFarlane will create these figures, as well as more 10-inch figures, and role play items.
Click to expand...

The wording here implies that they are 10 inches.

Announced this week, the new, 10-inch figures are for the game's three classes: Titan, Hunter, and Warlock. The $20 toys come standing on a Destiny-themed base.
Click to expand...

When my friend told me about these action figures i was really excited. But now that i saw it. Meh...
N

Neverthelesser said:
The wording here implies that they are 10 inches.

Thanks pal. I missed that part.
M

Of course the expensive 3A one is going to be better.

Bleh, those are ugly. Especially the 'lock. Guess I'll keep waiting for some reasonably priced cool Destiny swag that doesn't sell out in two minutes on their store

edit: different lighting makes the titan alright, plus it has a kerjiggityhorn?! maybe, just maybe that one would be decent...
R

Some of you are being ridiculous. They're $20 figures, not $200+ and I think they look great for this price.
S

RalliArtEvo said:
Some of you are being ridiculous. They're $20 figures, not $200+ and I think they look great for this price.
Click to expand...

Exactly. They look fine for the price.
F

VoG Titan with a Ghost skin? He should be holding a Suros

RalliArtEvo said:
Some of you are being ridiculous. They're $20 figures, not $200+ and I think they look great for this price.
Click to expand...

Exactly! these are not the $200 limited figures. $20 bucks they look great sign me up.
F

I would buy one of the Cryptarch just to melt it. That guy caused me so much grief back in 2014
T

They went with the worst Titan armor IMO. Can't look at that helmet and not think of an actual bucket.
E

The Antitype said:
They went with the worst Titan armor IMO. Can't look at that helmet and not think of an actual bucket.
Click to expand...

It's actually the megazord for plankton from sponge bob
S

Vault of Glass was the best looking raid armor in the game. If not all armor.
D Okay, this is pretty sick: Kinda wish it was part of the Color Tops line, but they look good. Might pick one or two up at some point.
W

Will pick up the Warlock at the very least.

These are cool.
T

Those prototypes look significantly better than what is in the OP.

Also I want that Lord Saladin.

Really though why do the Titan VoG armor? It looks like ass. Hunter VoG armor is one of the nicest sets in the game, shoulda done that over the garbage Iron Banner one.
B

These are definitely wait and see for me. Those show floor pictures look nice, but I have no interest in McFarlane's mini statues with useless articulation.
H

Surprised at the posts in this thread tbh, I think these look pretty cool.
K

Oh shit, that Gjallarhorn is actual size. I kind of want that... 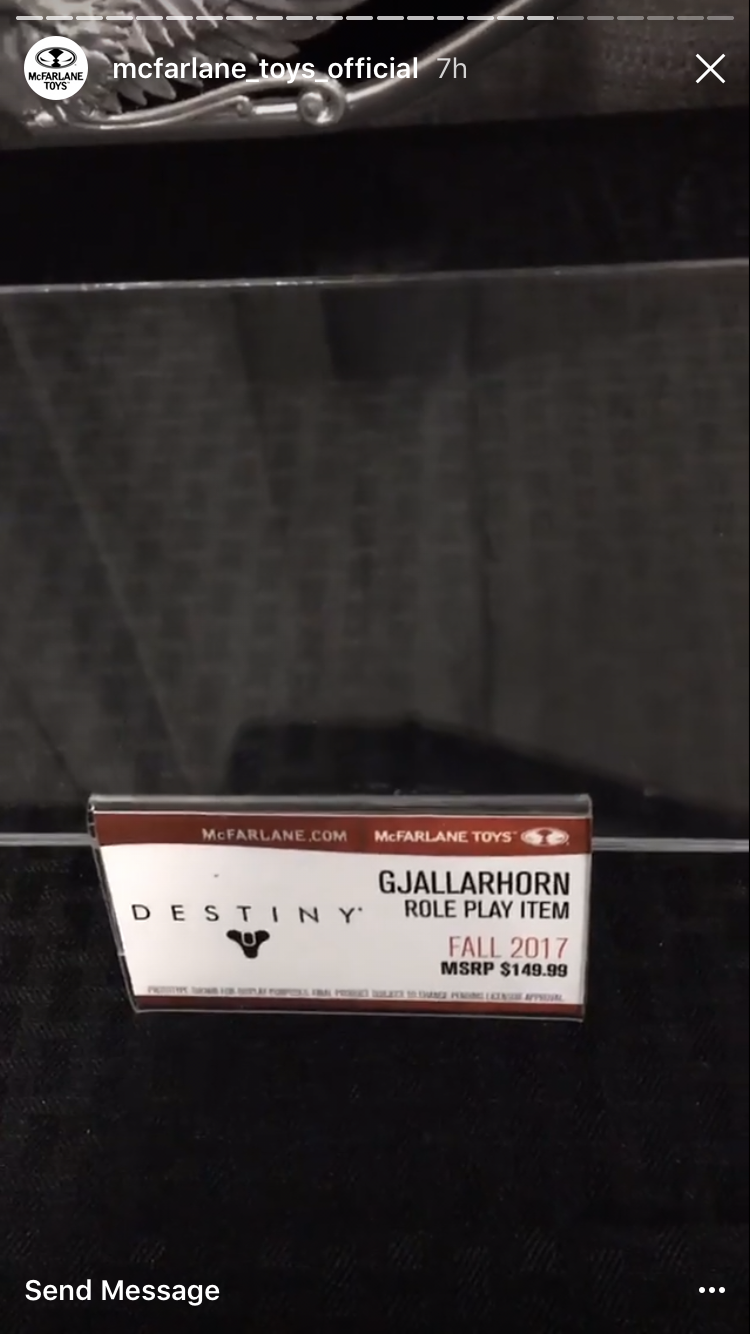 Welp there goes my money

Gjallarhorn will he mine!

Also the figures
I put way to much time into Destiny, it's really a part of me...
You must log in or register to reply here.