Behind the Scenes video discussion thread

Update: (Via TheOddOne) - Screencaps from trailer 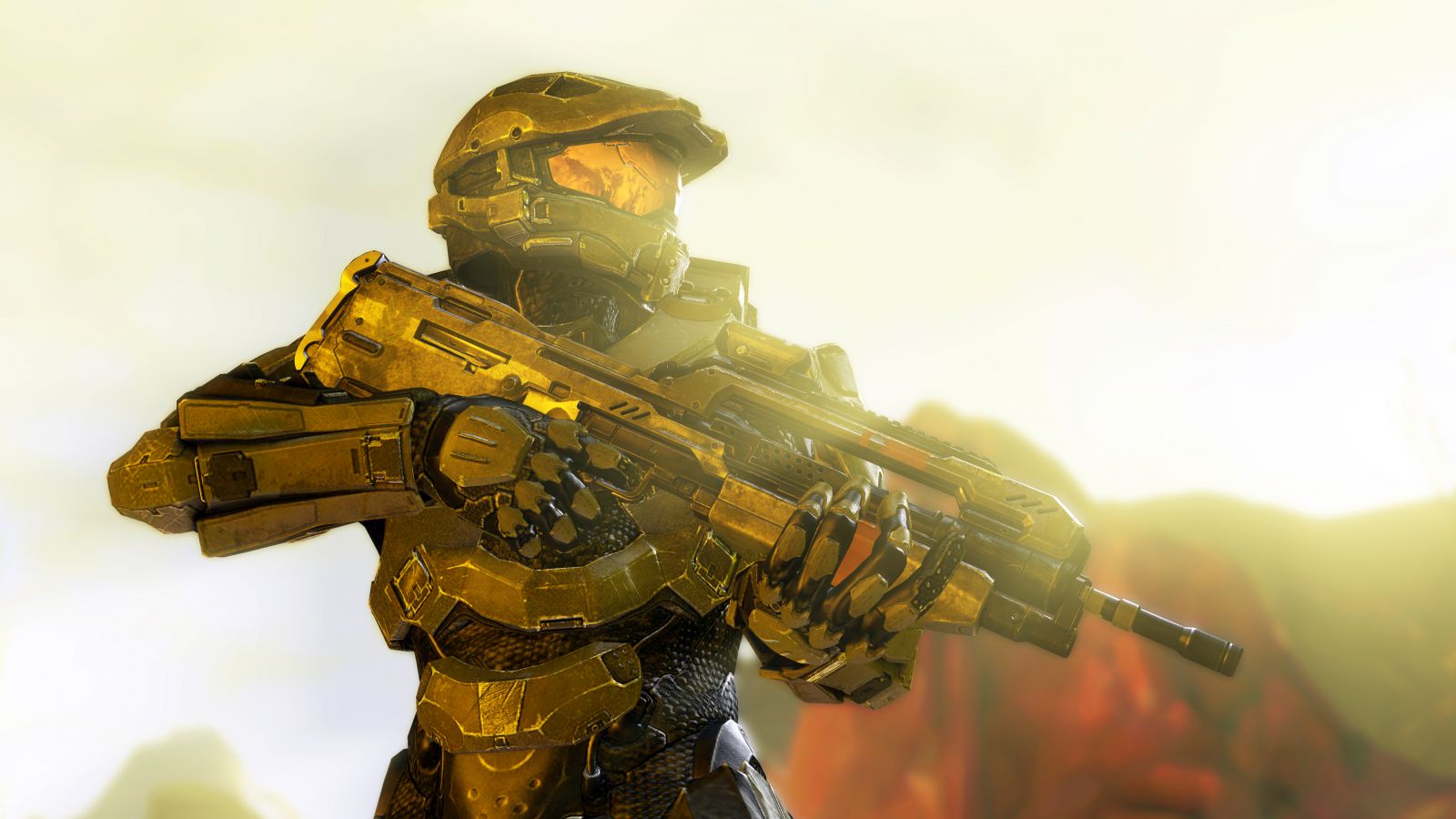 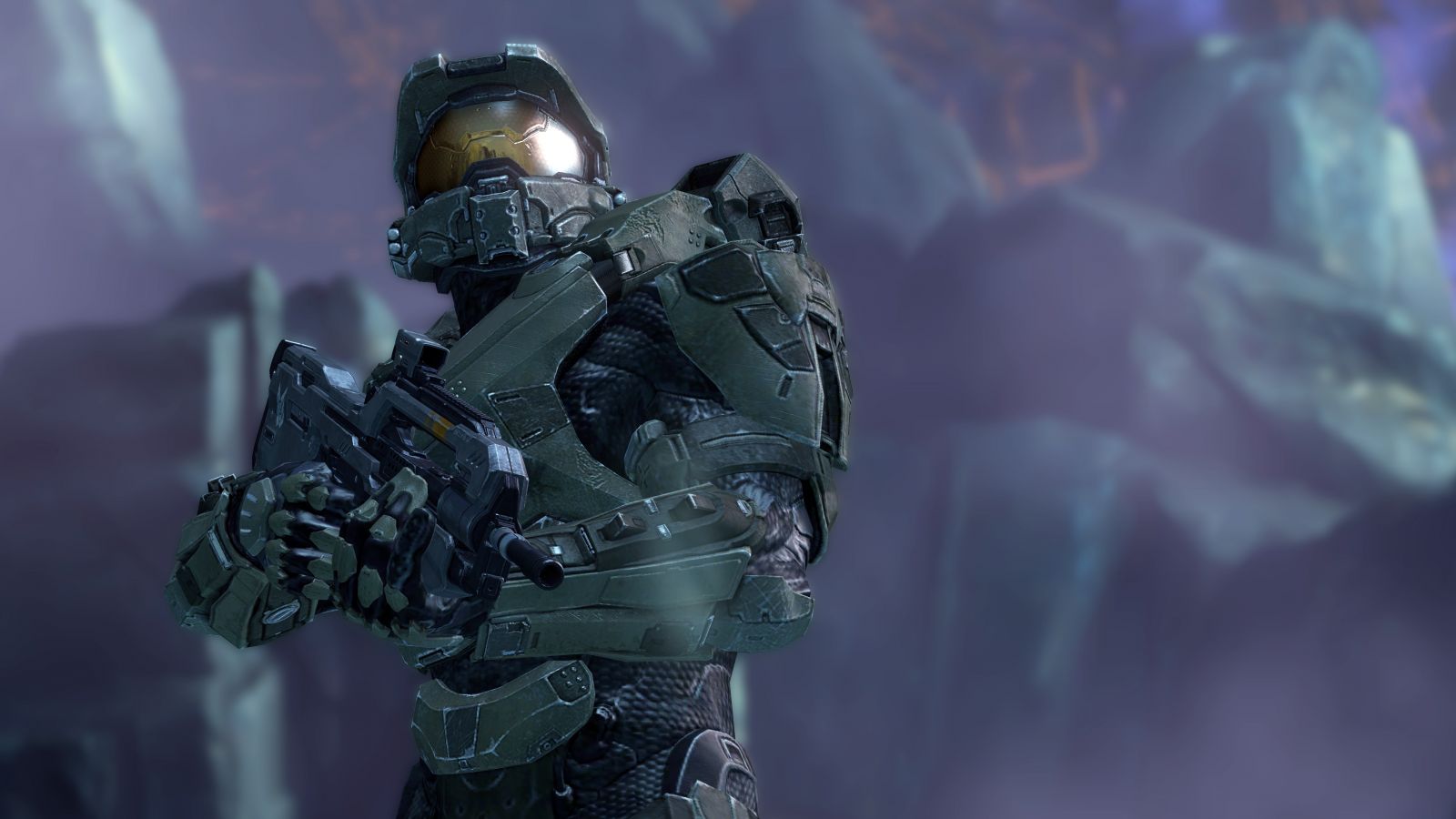 Excited for Halo 4 like we are? Halo has been apart of the Xbox success from day one. Ever since Halo 3 ended, fans have been clamoring to see Master Chief return to the series and that&#8217;s what fans are getting with this latest installment.

I got my first look at Halo 4 at the Xbox 360 Spring Showcase and as a long time fan of the series; I was instantly blown away with the visual improvements that 343 made to the franchise. The lightening is the biggest showcase of that with environments are brought to life with the new engine 343 have designed. The environmental improvements are highly superior to the original games.

Fans first got to see Master Chief return to the saga when Microsoft showcased the Halo 4 trailer at the end of their of E3 press conference. While it was instantly breathtaking for fans, long time fans brought up a number of issues. The first is a slight change in Master Chief appearance, most notably was a missing cod piece armor. While it was missing, unlike previous E3 launch trailers, that footage wasn&#8217;t in game footage built around the current Halo 4 engine that 343 is using. Thankfully, Master Chief will have everything in order when the game is released, but this is by the best rendition of Master Chief to date.

It&#8217;s been five years since we last saw Master Chief &#8220;finish the fight&#8221; and defeat the covenant. With Halo 4 beginning a new trilogy, fans of the franchise will return to the beloved franchise, but Halo 4 offers the best chance for new comers to be introduced to the franchise. The graphical paroles will be great entry point for fans to be swept up in the storm that is Halo when it eventually hits store shelves.
Click to expand...

For those saying Bullshot-

sight on the AR? hmmm

oh, is that the br? nvm then, looks like a hybrid or somethin
A

That there is some Halo.
S

It's good to see the Chief again.
W

So they're copying the Doom Marine?
G

Wario64 said:
So they're copying the Doom Marine?
Click to expand...

Haha was gonna mention it looks like he has the crysis armor underneath.

It's obviously the PC version.
R

confirmed: master chief looks at things in the distance while holding a gun
D

It looks damn sexy, bring on the rest.
H

EmCeeGramr said:
confirmed: master chief looks at things in the distance while holding a gun
Click to expand...

Fighting in a world with intense DOF.
V

Let's just get everything out of the way now, what do you say gaming journalists?

HOW AM I SUPPOSED TO SLEEP NOW
O

how do you know this?
N

I need a screen shot that is taken at the resolution the game is going be running at when playing the game.
V

The M.O.B said:
Haha was gonna mention it looks like he has the crysis armor underneath.
Click to expand...

Possibly the best looking armor in any game, no shame on copying that.
A

I'm unusually harsh on Halo titles because I love them to death, but just...eww. I have zero faith for Halo 4.
T

clashfan said:
how do you know this?
Click to expand...

I took them.
T

Hawk269 said:
I need a screen shot that is taken at the resolution the game is going be running at when playing the game.
Click to expand...

Look at the Vita screenshot thread then Screens are always taken larger for print purposes.
L

I'm unusually harsh on Halo titles because I love them to death, but just...eww. I have zero faith for Halo 4.
Click to expand...

Seriously? Can we get some pics of spartans in Reach in here? Huge upgrade.
B

Do we even need a new XboX?

Which is how we get bullshots.
T

Monday morning should be interesting...
K