Ghost of Tsushima Legends is great, can't wait on what the SP could bring next. As long as they are still providing great Single player campaign then I don't mind at all.

BattleScar said:
I don't think they're putting all their chips in any one basket.
Click to expand...

But that wouldn't make for a good click baity headline now would it!

Reading some of the replies got me confused.
I fail to see how this is a bad thing.
Good 1st party multiplayer games has been a major void of Playstations.
Will be cool to see what they come up with.

By multiplayer...do they mean 5 people sitting in the same room playing LOU2 on 5 separate PS5s connected to 5 different TVs?

I think it’s a bold strategy, cotton, let’s see if it works out for them

I prefer they separate out the multiplayer and single player into seperate packages that are good enough to be worth the price on their own. When they are packaged together one inevitably ends up being worse than the other or just overlooked (eg TLOU Factions)

And there I was thinking Sony only did cinematic single-player stuff.

But seriously Sucker Punch did a great job with GoT so it will be fascinating to see what's next.

ksdixon said:
As per the thread title... If Sony's pushing their chips into multiplayer, where the bloody hell is TLOU2 Factions or SOCOM 2 hd?
Click to expand...

Factions II is on its way.

I don't see Sony "going all in" on multiplayer and while I loved most of Sony's 1st party titles the last while... They are an amazing experience but boom 1 and done plays.

Multiplayer games are played a lot more, and usually the players spend extra money in those games.

Definitely don't see "going all in" and abandoning single player.

I think it makes sense for that to be the next step in open world games. It will make everything much more alive if others live in the same world you do, this doesn’t mean you’ll be competing against them in all cases.

Papacheeks said:
Imagine if you can play the next Ghost in co-op with your friends? Like the whole story mode? Or tons of co-op missions spread throughout the map. 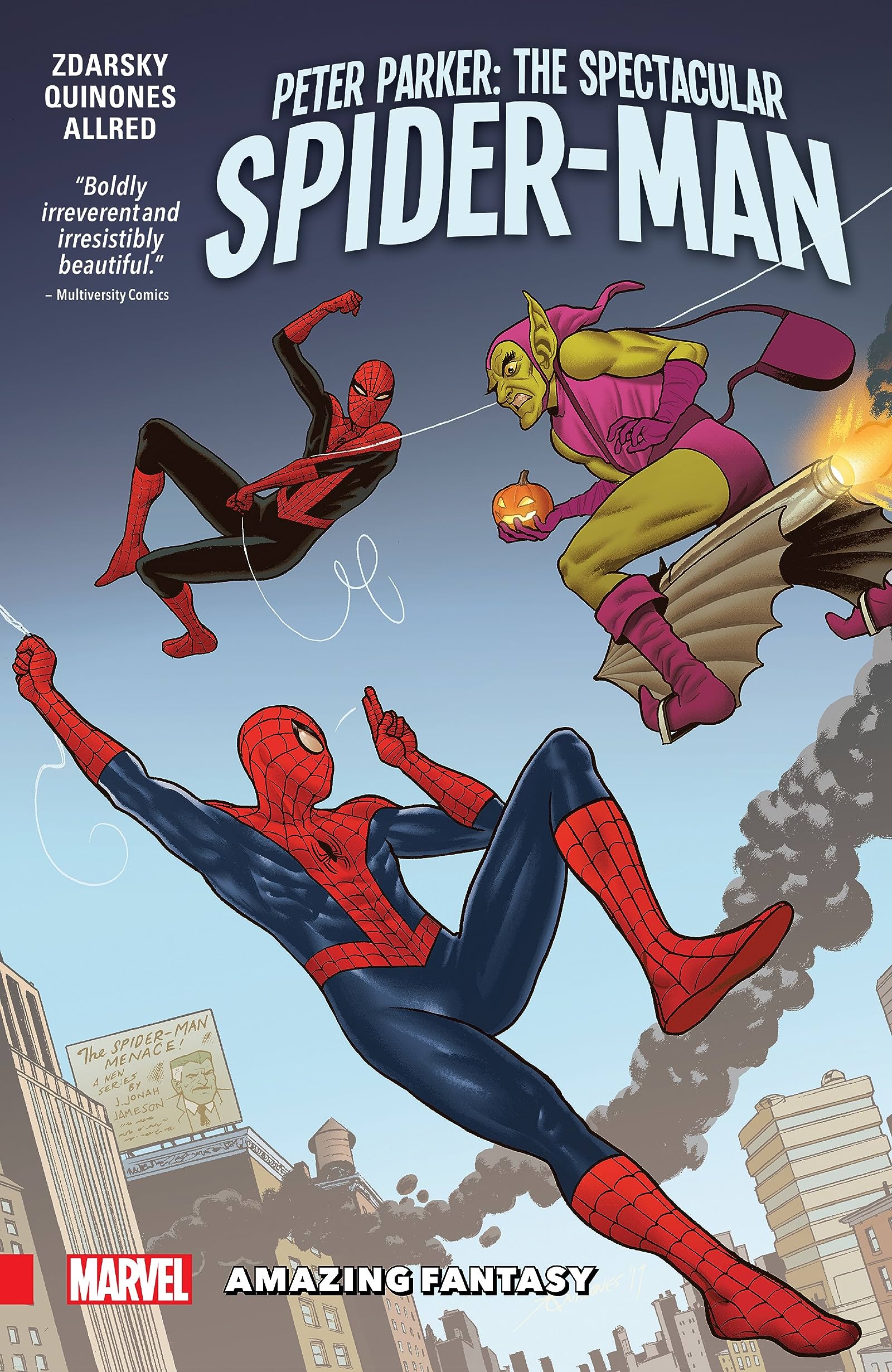 dude, with a cute multiverse spider pig psn + add on exclusive, with an online mode like pve big battles, all of the dudes will pick spider pigs and the few spider gwen could have emote and all the spider pigs can dance around her like ps home , oh shit that is it!

Spiderman multiplayer would be cool. Not as a standalone game, but as a multiplayer mode. Sinister 6 versus Spiderman could be quite awesome.

No country for old gamers.

_Ex_ said:
No country for old gamer
Click to expand...

The right move from a platform holder, if it leads to new ideas. It's harder than ever to focus on shit easy, story spewing single player. Too few releases to not have hooks.

Multiplayer aspect of their AAA games releasing day 1 on PS+ should be a thing.

They should do a wizard game. FPM

Might be like Ninja Theory with Bleeding Edge. So many wasted human-resources of a good studio.
Last edited: Apr 22, 2021

It't been a while since last time Sony made a big, meaningful MP game... That being said, I fully expect them to get back to the MP field sooner or later, that's where most money is made nowadays, and as per yesterday's report, with 50M PS+/120 PSN userbase it's an opportunity they simply cannot miss, that crowd just ask to bring them something else than CoD or Fortnite. Hopefully they'll revive some of the awesome MP franchises from PS3 during this generation, they have such a large catalog to choose from.
You must log in or register to reply here.

Fahdis replied
Jun 24, 2022
Sonys upcoming Multiplayer Games have the ability to take them to the next level
Opinion 4 5 6 7 8

kyliethicc replied
Feb 3, 2022
There are currently more than 25 games in development for PS5 at PlayStation Studios.
2