Hey GAF! What type of Table Top/Board Games do you play?

The Bay Area of Course

The reason why i'm asking cause I recently started playing board games just recently.

The ones I started playing are.

If there's any games that I haven't mentioned that are worthing checking and playing lmk.

That's my list and who else here plays table top/board games here?
Reactions: Barsinister and slugbahr
A

It's the only game my friends and I keep playing, despite trying many, many other games.
Reactions: Urprobablyright and Barsinister

My wife and I have a fairly big collection that we need to trim down since we don't play most of them anymore. Last time I counted it was around 200 boardgames.
Reactions: Barsinister
B

The depths of the modern designer boardgame market is expansive. From my own experience, I wanted to try everything that even looked a little bit interesting. Before I knew it, I had a wall in my game room dedicated to them. There are YouTube videos dedicated to the hobby. Look at "The Dice Tower" or "Shut up and Sit Down" for reviews.

My favorite game at the moment is called "Vast: The Crystal Caverns". Every person is plays a different game while still competing with the other players. "Great Western Trail" is also high in my esteem. Look to the designers of the games you like and check out their other games.
Reactions: DunDunDunpachi, haxan7, Chaotix and 1 other person

Ah, you have broken the seal. You may regret this.

Agricola
It has no equals. A worker placement game that's really about losing the least. As grueling as actual 17th-century peasant life. My favorite. 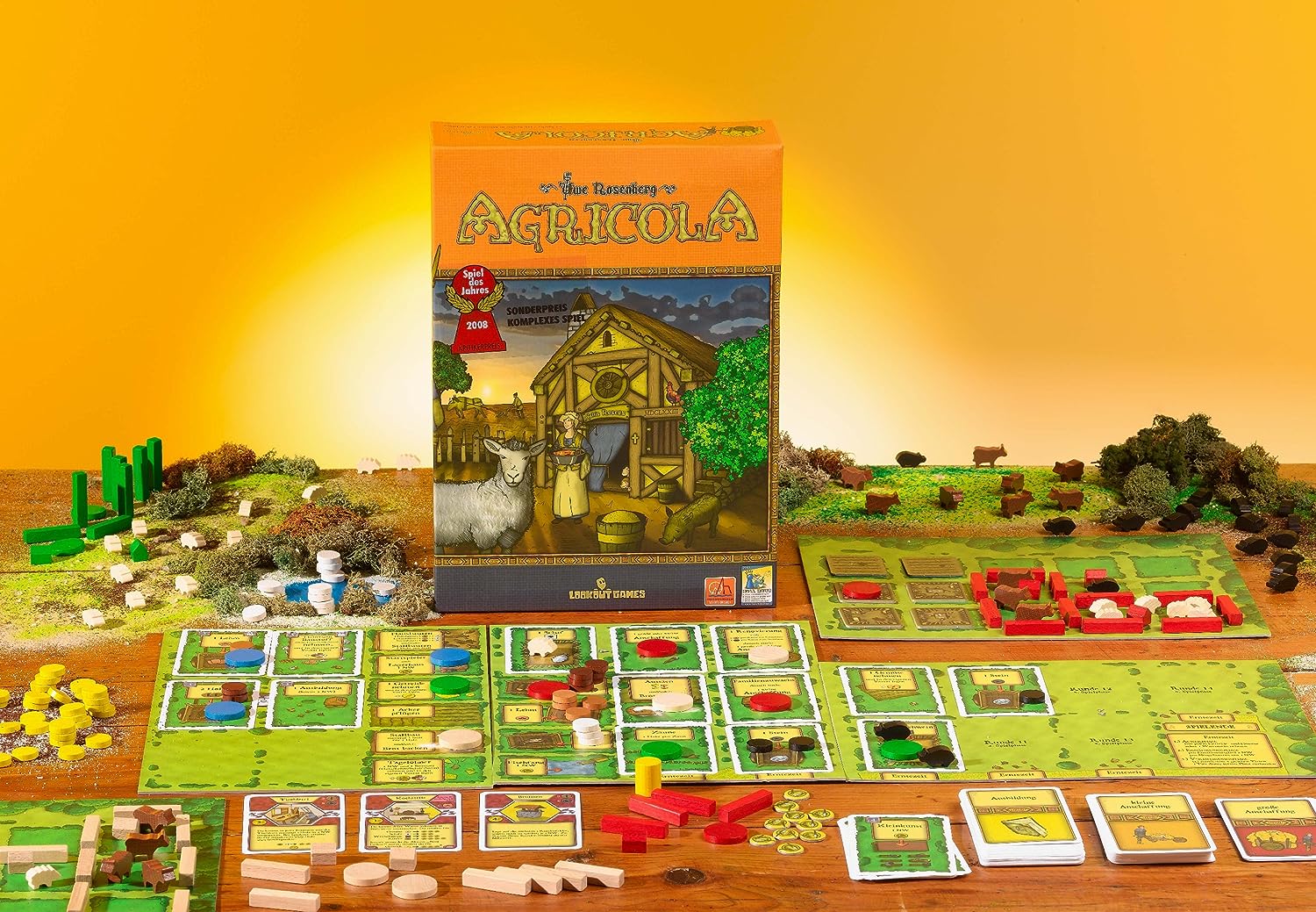 Village
Death matters in Village. You want your workers to lead productive lives that advance your goals, but you also want them to be remembered after they've passed. A major goal is getting your workers into the book of annals according to their vocations -- farming, crafting, politics, traveling and religious orders. You can bribe your way up the church hierarchy, which is cute.

Euphoria
You're the bad guy! Play as a would-be ruler of a dystopian future, keeping your workers dumb, oppressed and happy lest they grow too aware and escape. Fun premise, fun worker-knowledge mechanics, and designed by Jamey Stegmaier of my hometown, St. Louis -- note the Gateway Arch imagery.

Scythe
Another game from Jamey Stegmaier! He seems to design the sorts of games I like. They call this a "4X" game but really it's a territory conquest and combat game set in a dieselpunk eastern Europe with farming and giant mechs.

This one's a commitment, though.

Hive
It's chess with bugs.

Roll Through the Ages: The Bronze Age
Actually one of my favorites. An extremely quick game that manages to squeeze in all that Eurogame flavor of placing workers, feeding your people, and building your empire with resources.

I'm going to start two solo-gamer card/board games. One I just started this holiday (only tried it once so far), and another this week.

D100 Dungeon v2.2
- Free download
- There is a new v3.0 that costs money that has expanded rules. No thanks
- All you need is two d10 dice and one d6 die, a pencil (you don't need coloured pencils), and make some copies of the grid provided, or just grab a pad of your own grid paper. And copies of some of the adventure sheets
- I'd suggest printing out the files and also use it in conjunction with your PDF. Sometimes it's quicker to use one or the other to reference charts
- It's lots of dice rolling and D&D style RPG shit
- PDF file rulebook is poorly organized and has lots of spelling/grammar errors. The dude barely edited it. An MS Word spellcheck could probably catch half the mistakes. And people said it was an improvement over v2.1! Fuck, v2.1 must have read like a kindergarten kid wrote it!
- Tried it once. Lots of rules, and I screwed up many so I'm going to start over. There's lots of nit picky things you got to remember when fighting, repair pips, time of day etc... There's also micromanagy stuff like food and lantern oil needed
- But seems like lots of replayability, so I'll give it more tries
- Got to say that rolling for shit using two d10s is fun, as I pulled off a 98 one time to get good gear 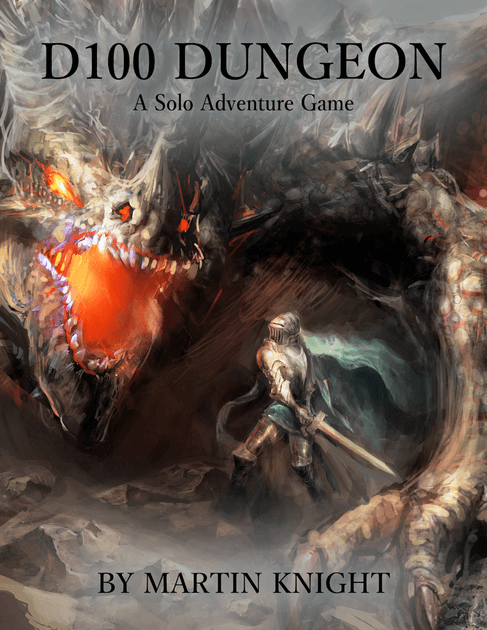 Just a pencil, a few sheets of paper, 2 d10's, a d6 and the manual are all you need to take a character on Dungeon Delving Adventure. Create a Characters and you are ready to start a new journey. The game uses a series of tables and harks back to a cross over of a RPG and a choose your own... 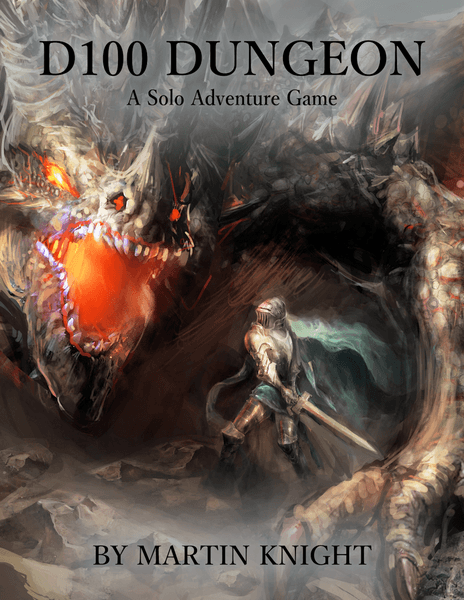 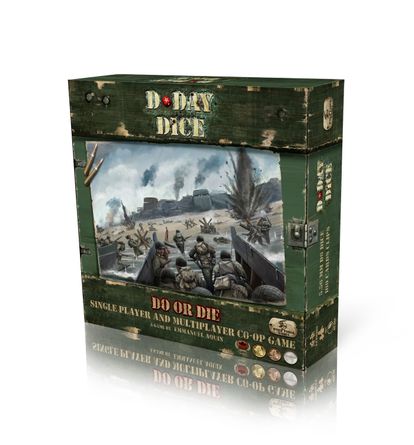 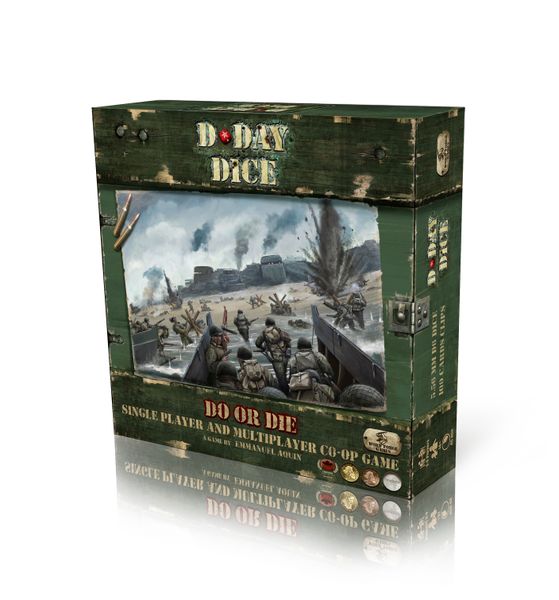 aaaaaand just bought the D&D Essentials kit; I got my wife into WH and MtG and she said she's willing to try D&D so here we go.
Last edited: Jan 2, 2020
Reactions: Makariel

Bought my little scythe and zombie kids evolution this week to play with the kids, both games are pretty good

I need to get some more though

My friends and I are working on making a game. Call it “The American Dream”.

it has premise characters to play as, you move through the good and bad parts of the city and roll for encounters.

it’s really quite fun. Hopefully we get that Kickstarter going soon!
Reactions: haxan7
B

Is there any interest in a play-by-forum for board games on here? I would be willing to play with someone/ many if there was.

And I have two I haven't even played yet. 7th Continent and the grossly expensive Kingdom: Death Monster ($400)
Last edited: Jan 3, 2020
Reactions: DunDunDunpachi
B

There is a meetup in Turlock, CA at the Raleys in their community room on Saturday at eight am. I am going and maybe some of you will be in the area and can attend too.
Reactions: DunDunDunpachi

I like some games involving cards, such as Uno and Rummy. And I would play Monopoly more, if it wasn't so time-consuming.

Otherwise at the moment just
-Warhammer 40k: Kill Team and on occasion Age of Sigmar
-Battleforce 2

And I have two I haven't even played yet. 7th Continent and the grossly expensive Kingdom: Death Monster ($400)
Click to expand...
How is Ticket to Ride? I see it all the time in stores but have yet to pull the trigger.

This Christmas my wife and I picked up Ticket to Ride: Rails and Sails, Hero Realms (which is by the same guys who made the excellent Star Realms). We still have a few unplayed games on the larger side (Scythe, Yellow & Yangtze, Terra Mystica, Orleans).

I really like 7 Wonders, Dominion and Munchkin. I'm not too picky when it comes to board games though, there are so many great ones.
Reactions: DunDunDunpachi

Branthrax said:
How is Ticket to Ride? I see it all the time in stores but have yet to pull the trigger.
Click to expand...
It's a fun game. A good one to start with for someone that hasn't played any European style board games since it's pretty simple. There is a fair bit of strategy in picking and planning your routes to get as much as you can done with the fewest amount of of moves especially with more players, but can be a bit boring when your just drawing cards for turns on end trying to complete a set. Luck can be a huge factor too when you draw new route cards only to find that you've incidentally completed them earlier.
There is also a bunch of different versions that cater to less players. Like if you are going to just be playing with one other person mostly, then maybe the Nordic countries versions would be better since it's for 2-3 players where as the normal version is for 2-5.

If you have any board game cafe's around you, it might be worth playing it there before buying it.
Reactions: DunDunDunpachi

Scythe has been my favorite new game in the last several years. Such an awesome game. It looks way more complex than it is.

I'm looking into buying the DUNE game now, too.

Lords Of Waterdeep is a good worker placement game.

Condottierre is a good card based game.

Acquire is a fun, and unique game. I played it non stop for like 15 years so I'm kinda sick of it now, but it was fun.
Reactions: DunDunDunpachi and Tyvan

I think we need a Boardgame / Cardgame OT? Maybe an old one exists but I'm willing to create a fresh one, preferably in the Communities forum.

Been playing for a couple of years, actually Will Wheaton's Tabletop made me a convert. Some of my favorite games are Netrunner, Keyforge, Scythe, Secret Hitler, Cosmic Encounter, Five Tribes, Viticulture, also love the D&D Adventure boardgame series.

Kokoro2020 said:
I like some games involving cards, such as Uno and Rummy. And I would play Monopoly more, if it wasn't so time-consuming.
Click to expand...
Try Jaipur or Ticket to Ride instead of Uno and Rummy, much better games

And do you play Monopoly with the correct rules (auctioning, no Free Parking, etc) or with the house rules our parents taught us so the kids won't go insane from losing all their money in half an hour? (even with the right rules, it is not a good game but at least it's over a lot quicker).
Last edited: Jan 23, 2020
Reactions: DunDunDunpachi and Tyvan

Bought zombicide, this game is great. Liked it so much that I got the 2nd edition KS
Reactions: Tyvan
E

Playing Gloomhaven solo with two characters. Have had a table set up in my 'game room' for a year now. Never have to pack it all up.
Reactions: Tyvan

I am trying really hard to get people to play Sentinels of the Multiverse with me. So many different combinations and ways to play.
Reactions: Tyvan

Terra Torment said:
I am trying really hard to get people to play Sentinels of the Multiverse with me. So many different combinations and ways to play.
Click to expand...
me and the wife LOVE LOVE Sentinels! We can;t get people to play with us tho. Not sure why. It is a super easy game to play. You live in USA Georgia by chance? =p

Also, every board game lover needs to check out https://boardgamearena.com
It is amazing and can be played on anything that uses a browser. So it works great on the xbox.
Has a ton of games and the Premium only cost 2 bucks a month
Go check it out and add me so I can add you back! TyvanTV

Settlers of Catan. I had no idea how fun tabletop games could be during my adulthood until i played SoC
Reactions: Tyvan

Is there many single player ones
Last edited: Thursday at 6:04 PM

Powellerthegreat said:
Is there many single player ones
Click to expand...
Yeah, a lot of modern games have cards that simulate an AI that changes boardstates, or otherwise solo rules.

I only play one game solo, and that's Star Trek: Frontiers (a reskin of Mage Knight) because it is just crazy deep and complicated I wouldn't know who to play it with.

Never even got to the Borg cubes yet
C

I never even played 3rd or any other editions despite being a huge D&D fan.

I loved Planescape, Spelljamner and Ravenloft. The 90s were incredible for role-playing. Planescape might be the best rpg setting conceived.
Last edited: Thursday at 9:54 PM

But what you CAN do, is order 3, and then cancel one immediately after (in my case, Deception) and still get the 33% off the two you kept. 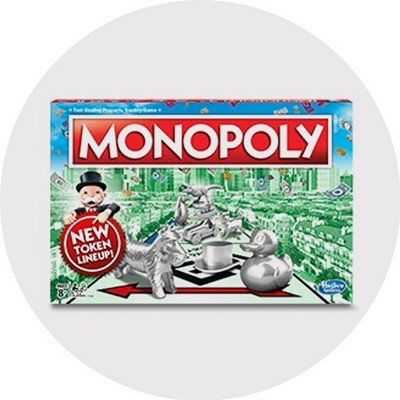 Shop Target for board games. Everything from classics to the latest board games at incredible prices. Free shipping on orders $35+ & free returns plus same-day in-store pickup.