Over the past few days, I've noticed a lot of tension on GAF, more so than usual. From people putting themselves on a pedestal and believing they're so above everyone else that they think being ignored by them is a cataclysmic life altering event, to people just being downright toxic to one another, and everything in between. And the blame isn't exclusive to just one person.

At the end of the day, we're all members of the same community and we should all strive to make this place better than it was when we found it. We don't have to share the same opinions, but we can at least respect them. For all you know, the person on the other end of the issue is going through something in their personal life, and drama here is the last thing they need.

So shut up and try to get along. Fake it like

MiyazakiHatesKojima 's ex girlfriend did if you have to.

Whether you like it or not, we're all Gaffers™
Last edited: Nov 3, 2019
Reactions: Weilthain and Grivenger

Is that like some sort of portmanteau between Gaffer and Thot?

Gaffot sounds a bit gay.
Love GAF but not like that.
Reactions: Kadayi

DESTROYA said:
Gaffot sounds a bit gay.
Love GAF but not like that.
Click to expand...
You're a massive Gaffot™

DESTROYA said:
Gaffot sounds a bit gay.
Love GAF but not like that.
Click to expand...
Search your feelings. You know it to be true. 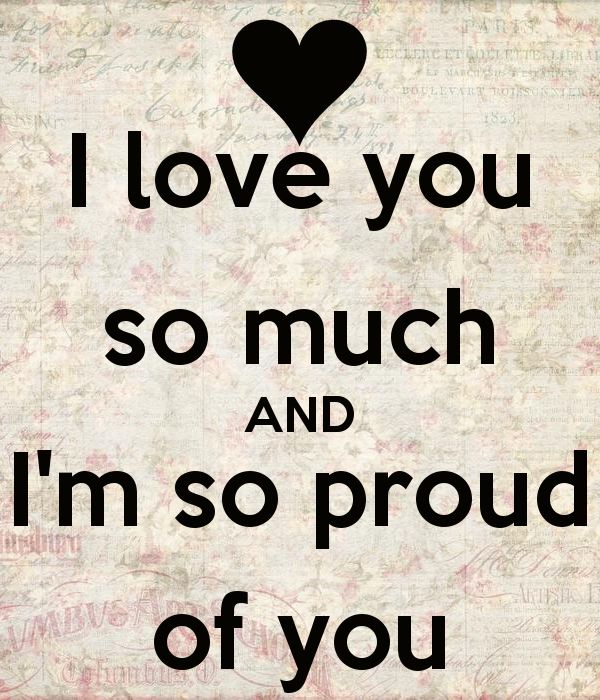