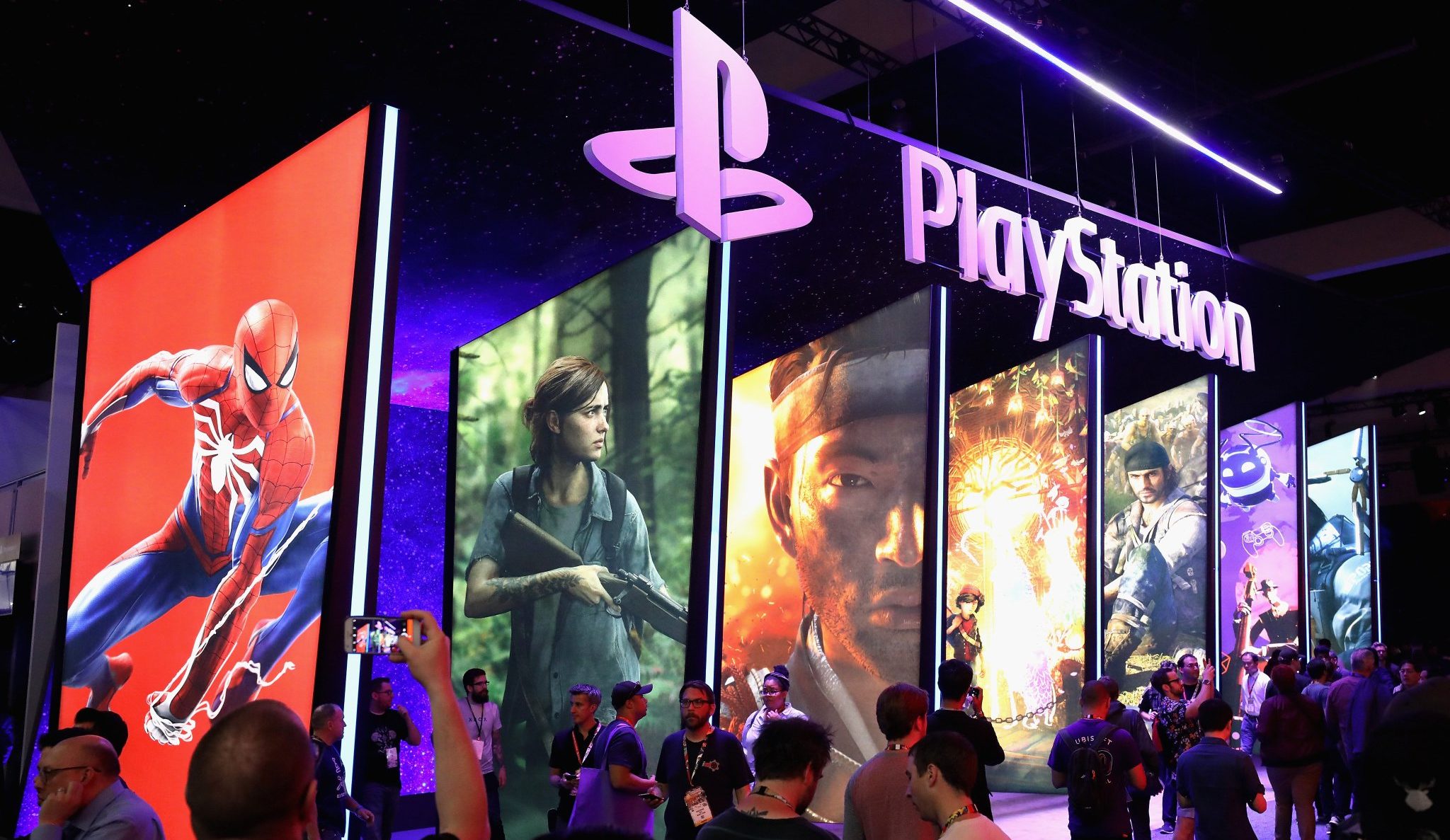 Speaking during a Q&A session as part of Sony’s investor relations day on Thursday, SIE’s president and CEO said the company intends to bring some of its “iconic IP” to mobile during its current business year ending in March 2022 (FY21), following its “very successful” first steps into the PC market.

“We are beginning our journey to take PlayStation first-party IP off console,” Ryan said. “We started last year by publishing two of our games on PC, Horizon Zero Dawn and Predator, and both were profitable, and really had a very successful publishing debut. We will continue that in FY21 and we will continue that beyond.

“In FY21 we will begin to publish some of our iconic PlayStation IP on mobile and we anticipate that in 2021, that will not provide a significant profit flow, but we do anticipate that as we learn from that experience, and as we increase the number of titles that we publish on mobile, the contribution from both PC and mobile will start to become steadily more important as time passes.”

A job advert spotted in April revealed that PlayStation was opening a new business unit to adapt its “most popular franchises” for mobile. The successful applicant would be responsible for developing a mobile product roadmap for a 3-5-year time frame, although when games would start coming to market wasn’t made clear.

In a slide presented by Ryan on Thursday, Sony cited research suggesting mobile gaming generated $121 billion worldwide in calendar year 2020, compared to $62 billion brought in by the console market and $42 billion generated by the PC gaming market.

Speaking at Sony’s corporate strategy meeting on Wednesday, ahead of the company’s investor relations day, Ryan said: “We have been thinking about how players enjoy our content and have had some early success with experimenting with mobile games and apps to provide more choice to gamers. Mobile is just one of the areas we are exploring to reach millions of gamers beyond our platforms.

“PlayStation has a huge catalogue of diverse first-party IP that can transition to smartphone gaming and complement our AAA games or live service games. We are exploring the mobile market with some wonderful PlayStation franchises so please stay tuned.”

Sony claimed on Thursday that the standard PS5 model will break even beginning in June 2021 and confirmed that it intends to launch its PlayStation Direct online store in Europe in FY21.

The mobile of us.

Are they going to pay to develop ports of PS4 games to mobile, or are they going to go the easier route of porting PS1 to maybe PS3 games to mobile? PS4 games already work with PS Now. I can see PS1 and PS2 games making sense for ports though. Mobile game ports probably being a trojan horse for PS Now subs (especially in Asia), with PC ports being a trojan horse for console sales.

Haha can't wait for the spin and goal post moving.

I don't think Sony's IPs are suitable for mobiles. Nintendo's IPs are more of a perfect fit IMO.

In what kind of form, that's the question? Straight (downgraded) ports, through PSNow, or separate spin-offs like on PSP/Vita?

TheCockatrice said:
The mobile of us.
Click to expand...

Holy shit my sides, you guys are killing it today xD

Can be Mobile & Mobile into the Android Nexus.

Obligatory Japan Studio died for this post
Last edited: May 27, 2021

“We are beginning our journey to take PlayStationfirst-party IP off console,”

For the love of god someone please fire this motha fucker

Legend of Dragoon Screen to Attack 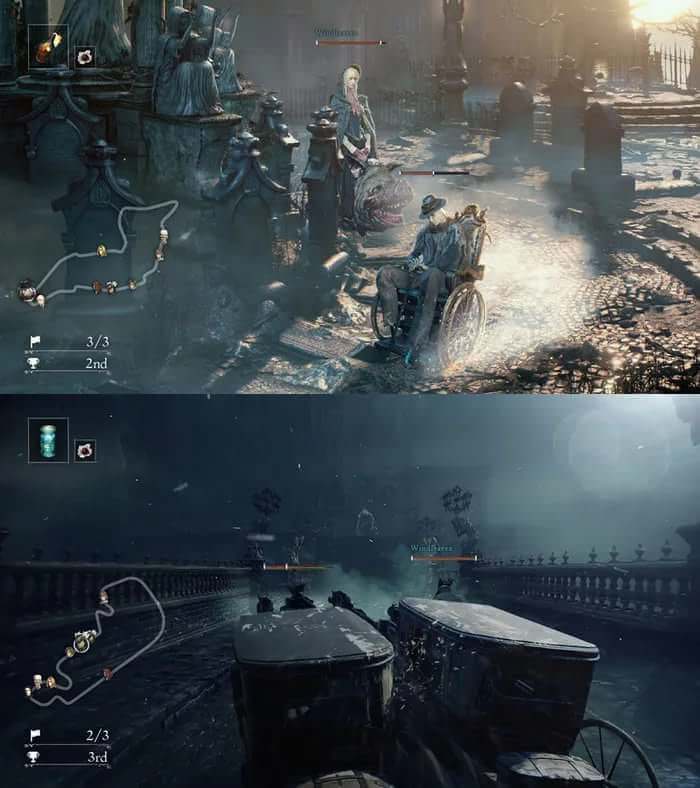 Ah, so this is the decade when gaming shifts into something us veterans from the 80s and 90s will soon fail to recognise

Already happening from the PC crowd. Soon it will be more.
F

Jim, the gift that keeps on giving

Ape Escape would probably do good on mobile, and Loco Roco (where you tilt your phone to go right or left) would work
Last edited: May 27, 2021

Duchess said:
Ah, so this is the decade when gaming shifts into something us veterans from the 80s and 90s will soon fail to recognise
Click to expand...

Time moves on, there's no reason to be mentally stuck in the past, especially such distant one. Good games are good games regardless. Some genres die, some new show up, same for IPs, they come and go, it's all about enjoying the moment while it lasts and move on.

Mobile Phone Gundam.
Sorry, I couldn't think of anything

Welp no reason for me to stick with Playstation and go for the king of mobile console, which is Nintendo.

We all know how Sony fucked up Vita.

sublimit said:
I don't think Sony's IPs are suitable for mobiles. Nintendo's IPs are more of a perfect fit IMO.

But if they are succesful more power to them.
Click to expand...

sublimit said:
I don't think Sony's IPs are suitable for mobiles. Nintendo's IPs are more of a perfect fit IMO.

But if they are succesful more power to them.
Click to expand...

Fucking trash. I hope it blows out in their faces.

Call me filthy peasant but I am DYING to get Diablo Immortal on my mobile. In fact I am holding off buying new phone because of it.

I would love Sony production quality games on Mobile. Big money here, no way this is not gonna be profitable. Only few whales would do.

they really need to try to bring those poor kids into real consoles, but given they're fine enough with free adware or GTA PS2, I just don't see that happening...

Nothing about that is surprising.

The last of cash exlusive on your smartphones
You must log in or register to reply here.

Shut0wen replied
Wednesday at 12:29 PM
Jim Ryan says Sony’s games ‘could suffer’ by adding them to PlayStation Plus on day one (VCG)
Opinion News 7 8 9 10 11