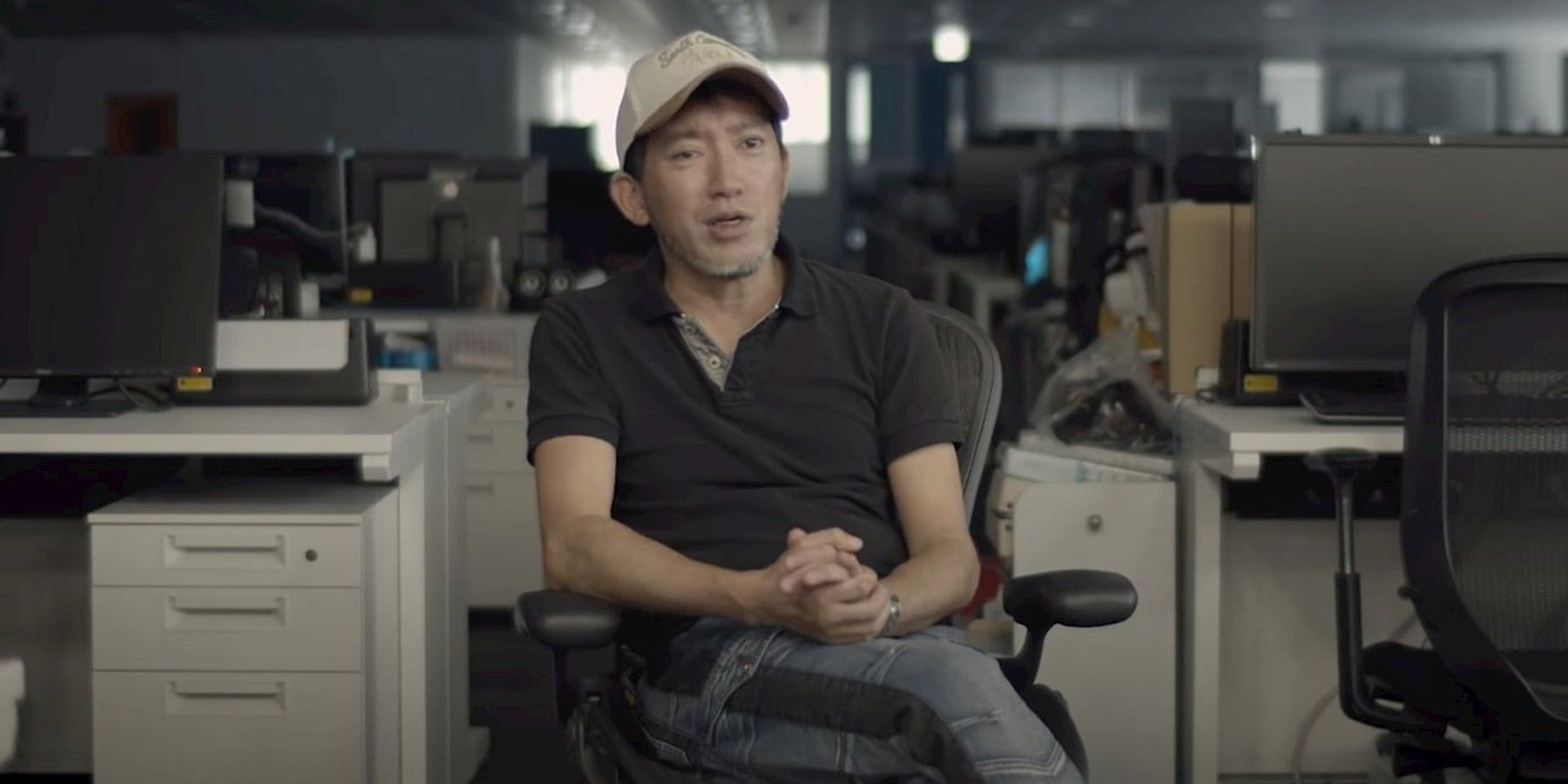 
Ask many people what the defining horror video game franchises are, and most people would be quick to mention either Silent Hill or Resident Evil. Both franchises have left a huge impact on the landscape of horror video games, with Resident Evil arguably birthing the entire genre itself, even coining the now iconic term "survival horror." As such, it's easy to see why the franchise celebrating its 26th anniversary is such a huge deal, as it is in many ways also the anniversary of the horror genre in gaming itself. It makes sense then that Silent Hill creator Keiichiro Toyama has released an interview with Resident Evil creator Shinji Mikami to mark the occasion.

Mikami seemingly reemphasizes during the interview that The Evil Within is likely the last game he will direct, with him producing and acting as studio head for all of Tango Gameworks' upcoming titles.
B

Damn he has got old.
But so have I....but I don't look my age though
You sometimes forget when Kojima doesn't look any different.
Last edited: Mar 30, 2022
You must log in or register to reply here.