The Last of Us Part II introduced more detailed interactions between effects and the rest of the world. In addition, the effects were GPU driven, making them more efficient and allowing for bigger particle numbers. The effects required much less manual placement from the artists and utilized world information for spawning, and could attach to and simulate on geometry efficiently, following gravity and surface properties on animating geometry.

The majority of the world of The Last of Us Part II contains alpha geometry which has poor rendering pipeline performance and full-screen expensive shaders with heavy resource usage. This required us to use plenty of hacks and tricks to push the hardware to its limits and make sure we don’t have to needlessly compromise on the visual fidelity of the game. This talk mainly focuses on case studies from the actual game highlighting the most expensive parts of our game’s frame and how we were able to come up with solutions to these performance hurdles.

This required us to create a new volumetric system that would support different fog environments and seamlessly blend with, and tie together, the rest of the world. We have developed a new volumetric fog system that is based on a view space frustum voxel grid (froxel grid) that allows us to properly composite with the rest of the world. However, such a system also comes with a lot of production challenges

Most of the game would be ambiently lit which is a hard look to achieve. The game would be full of glass, rain, and lots of other tricky surfaces with a greater variety of environments than we’ve ever attempted. Early rendering tests of our characters showed just how far we had to go. To achieve all of this, we had to not only upgrade our tech, but also how our tech art team worked.

Since the majority of the world of The Last of Us Part II has overcast lighting conditions, ambient lighting was a crucial component of our rendering system. Developing a game that is mainly ambient lit is already a challenge on its own, but we also had to deal with limited amount of processing power and memory on our target platform, PlayStation 4.
Reactions: LSWilson, MDSLKTR, VFXVeteran and 15 others

I know what to watch after work, thanks.
Reactions: LucidFlux, mortal, Trab-Pu-Kcip and 1 other person

great! Thanks definitely watching it as soon as I find enough time. 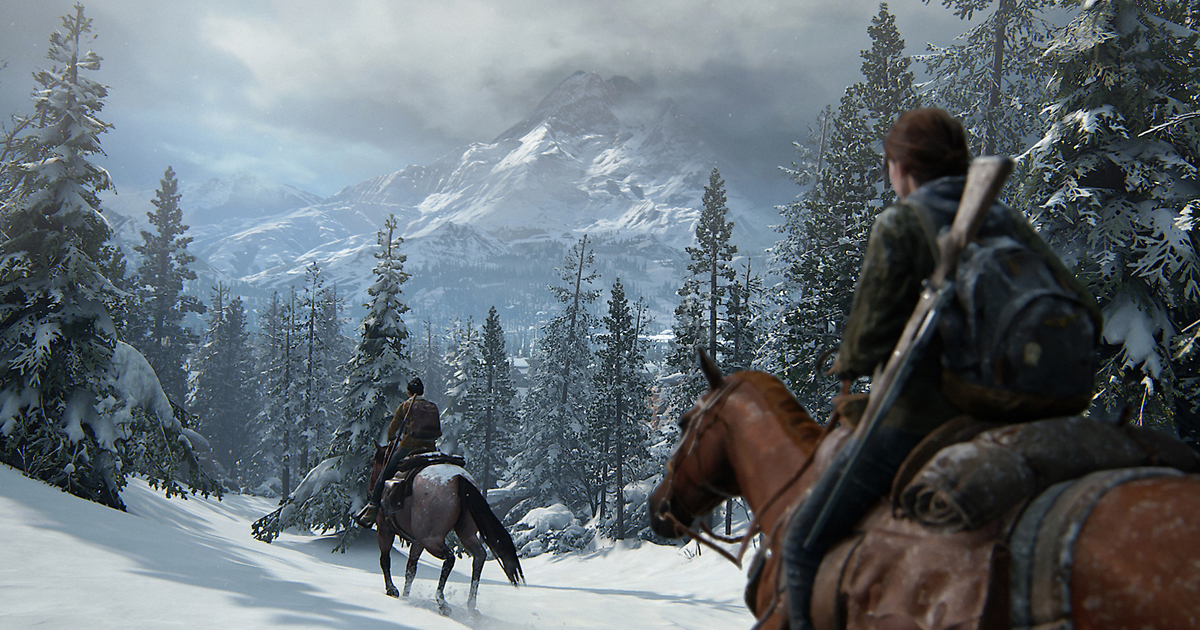 The team shared some insights into the production of the award-winning title: from the interactive ropes system and realistic blood behavior to next-level immersion and the beauty of destruction.

Hobbygaming said:
Oooh a tech presentation on one of the greatest looking games of our time
Click to expand...

Can't wait to see what they do next, tech-wise at least.
K

These are highly technical so not much value unless you are graphics programmer
Reactions: THEAP99

I am super duper excited for how they will push tlou2 remastered on the ps5
You must log in or register to reply here.

Apr 1, 2021 started IbizaPocholo
May 14, 2021
Africa's Toto
Game Dev Why Avatar: Frontiers of Pandora Had to Be a Next-Gen Only Game