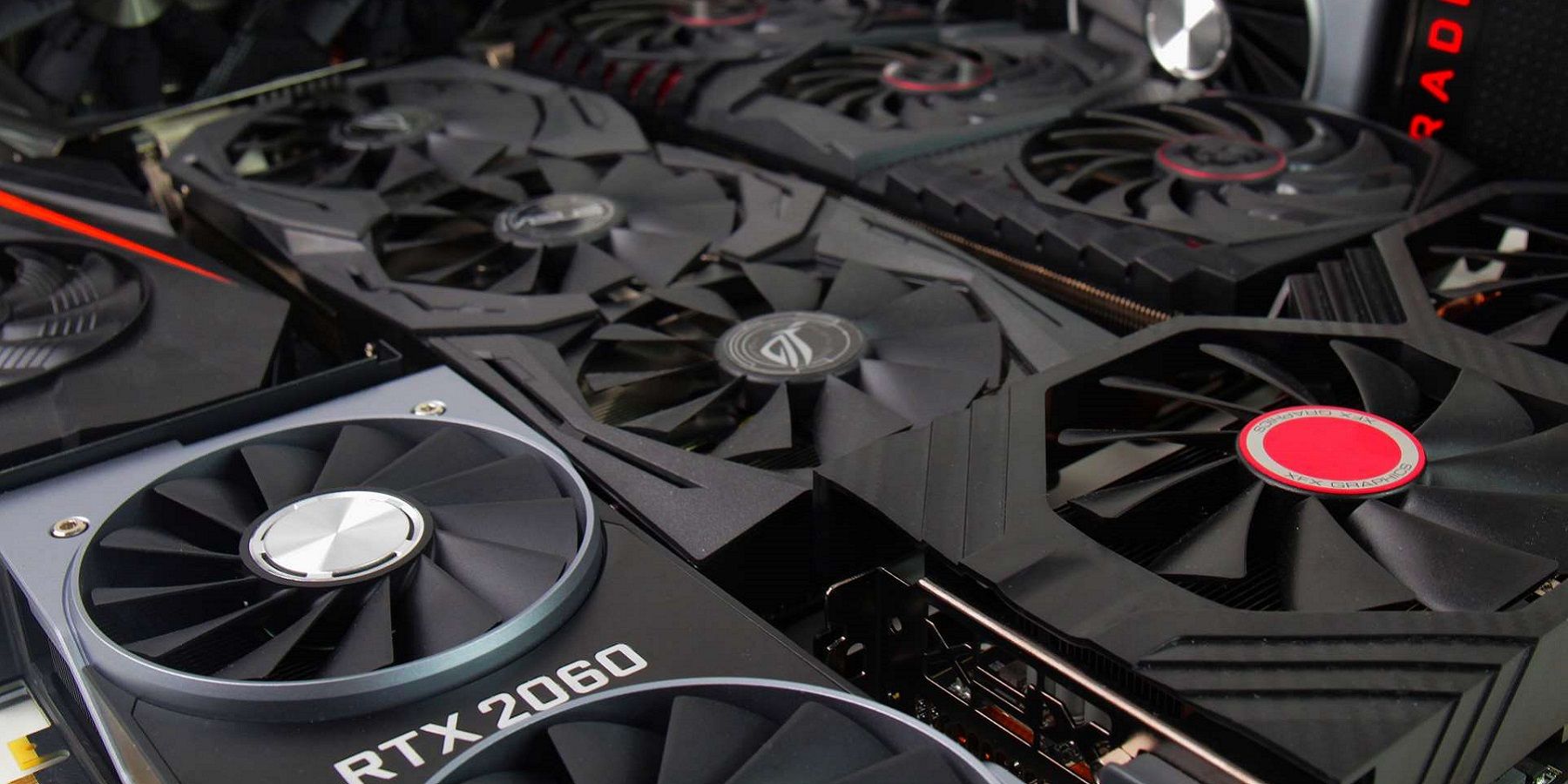 Nvidia And AMD Prices Continuing To Rise In Europe

The tech shortages rage on as gamers struggle to get hold of new PC components or new-gen consoles, and now it looks like prices are going up too.

According to a recent report, which references a survey from 3DCenter, Nvidia and AMD prices are on the rise still, particularly in the German and Austrian markets. Nvidia saw a 188% increase on MSRP, while AMD say a 201% increase. While it seems to only be affecting countries in Europe, the report goes on to say that this could have a knock-on effect in other parts of the world, including the US.

The individual graphics card that saw the biggest increase was the non-XT version of the AMD 6800, which was launched last October. The GPU saw an increase of 49% since last month, while on the "green team," there was a 30% price increase on the GeForce RTX 3060. It's perhaps too early to tell at this stage as November has only just begun, but the chart which has been tracking GPU prices seems to suggest that prices could continue to increase right until the end of the year. Overall, it's looking pretty grim for anyone hoping to get hold of any new tech products at, or close to, MSRP, especially in the run-up to the holidays.

As can be seen in the graph, there was a period in which Nvidia and AMD cards were coming down in price, suggesting that things were on the mend. However, since then, things only seem to have gotten worse, and with the ongoing semiconductor shortage, as well as cryptominers still holding onto a lot of graphics cards, PC gaming are in dire straits at the moment.
Reactions: MightySquirrel
P

many reports already that the MSRPs of next years cards will be higher across the board per pricing level.

because people, somewhere, are willing to pay for it and it still sells out, so they are pricing it that way.
Last edited: Nov 2, 2021
Reactions: MightySquirrel

Maybe I won’t join the Pc gaming club afterall.
You must log in or register to reply here.