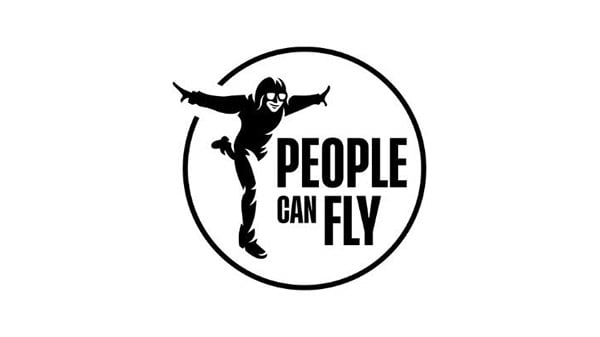 The new project is led by People Can Fly’s New York studio, which plans to hire “dozens of new staff” over the next year.

Led by studio head David Grijns and creative director Roland Lesterlin, People Can Fly New York will work in cooperation with its sister studios in Warsaw, Rzeszow, and Newcastle on the new title. People Can Fly will grow its New York studio over the next 12 to 18 months, as well as open a startup studio in Montreal to match the scale of the project.

People Can Fly CEO Sebastian Wojciechowski in a press release:

There is electricity in the air at People Can Fly. Last year we announced the opening of our New York studio and revealed Outriders for the first time. Today we have surpassed 250 staff and are excited to announce the next chapter in the development of our company. Our intention from the beginning has been to expand People Can Fly into a multi-project studio and continue to build a global presence for our brand. We are marking this unique moment with the presentation of PCF’s refreshed visual identity. With the launch of the next-generation consoles later this year, we are incredibly excited about the future of People Can Fly and the games industry as a whole.
Click to expand...

It’s rare to ever get the chance to work on an original AAA game in today’s world, never mind being part of the origination process. We’re looking for brilliant and curious people to help us shape the vision of this incredible new world we’re building.
Click to expand... 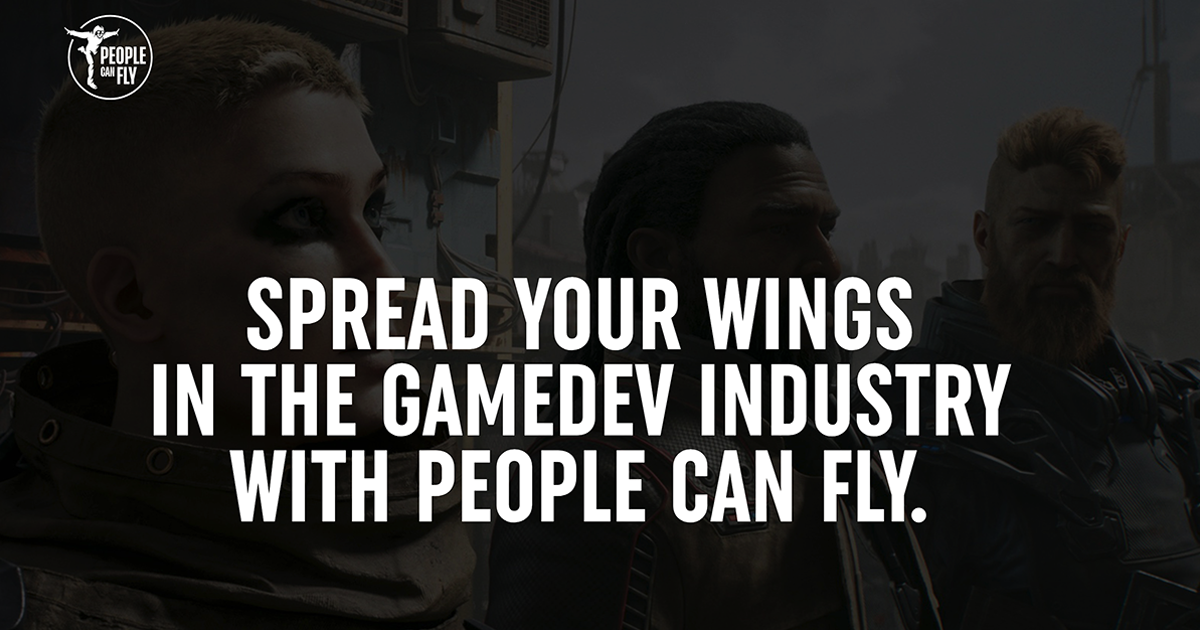 We want PCF to be a place we feel good at. We want to make great games and be happy while doing it. So if you share our values – join our team!

Should we be taking note that 'streaming platforms' has specifically been mentioned.
Reactions: diffusionx
G

Schmick said:
Should we be taking note that 'streaming platforms' has specifically been mentioned.
Click to expand...

Well... yeah... Amazon and Apple are rumored to be working on their Stadia-like platforms.

You know how people from "reputable" rumor-mills like 4chan or some wannabe industry subreddit always spread rumors that Sony or MS is buying this and that company, but none of such wishful thinking presented as rumor ever involves People Can Fly or Flying Wild Hog.
Both are some of the better studios with a proven track record with artistically and mechanically great games.

More like people can dream...
Reactions: shubhang and Holammer

Next gen is coming

Not AAAA? I'll pass.
You must log in or register to reply here.