A new Polish documentary has unearthed rare footage of old and unreleased Witcher games. On show are Metropolis' canned Witcher game from 1997, as well as CD Projekt Red's fumbled first efforts at a game.

The Metropolis game we've heard about before. I talked to Adrian Chmielarz about this 'Witcher that never was' in 2015. Metropolis was the studio he co-founded and he was instrumental in developing the game - before leaving to create new studios and make Bulletstorm and The Vanishing of Ethan Carter.

In the documentary, Chmielarz' colleague Pawel Smyla shows renders and pictures and pitch documents, and even video footage, of the canned Witcher game, explaining the project's intentions along the way.
Click to expand...

Direct link to the documentary. It's 1hr 52mins long and has English subtitles.

Oh this is a good weekend movie I'll watch this with the SO.
B

Nobody saw that? It's a really cool look behind the scenes and shows neat stuff about CDPR, Witcher 1 and a lot of other stuff


And the Saving Private Ryan easter-egg, never saw that
K 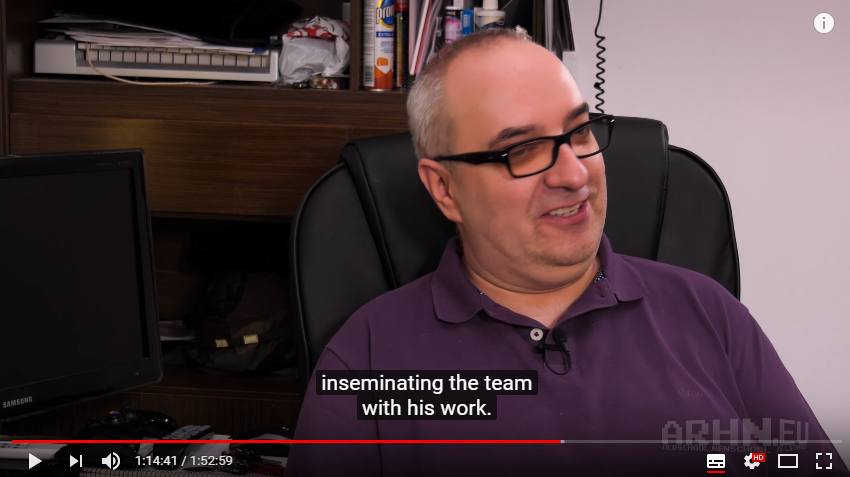 Oh yeah, definitely givin' this a watch when I have some time.
You must log in or register to reply here.

IbizaPocholo replied
Sep 6, 2018
One Year Later: How the Pandemic Has Affected the Video Game Industry

NeverYouMind replied
Oct 2, 2021
GTA III: behind the scenes of the game that propelled Rockstar to the top of the world
Analysis Retro Game Dev