Man must be something special about Xeno games. They taking after their original series in Xenosaga with their premium prices. Xenosaga 3 still the Queen at $139.

KungFucius said:
This does not show there is demand at a level worth making more carts. Rare items on ebay increase in price, but there are only a small amount available. It is low supply, that is driving the price.

Why anyone would pay more for a used copy over digital one is beyond me. Maybe they figure it is cheaper to buy high then resell high. Or maybe the listings sit on ebay for ages until some moron buys it.
Click to expand...

These Nintendo games even used probably sell well enough that it makes sense to get over digital if you don't plan on keeping them.

Though I personally wouldn't buy it at these prices. Way too high for used. Slightly higher than digital okay, but not more than it was at retail.
Last edited: Oct 13, 2021

I got a Korean edition of XC2 on release. Something tells me it won’t be worth as much as NA version. Though the game is still in English!

Time to sell mine and get a profit.

The sentimental value is also through the roof

As a physical collector I love stuff like this. My Xenoblade 2 CE alone is probably worth more than my entire 100+ Xbox 360 collection. Makes it feel like it's actually worth collecting.

I also don't understand the drama. People who wanted it have had almost 4 years to buy it, and if they want it now, they can just buy digitally. In the 90's you were just shit out of luck once a game was sold out. Contrary to populair believe on this forum, print reruns were pretty rare back then as well, for anything that wasn't Mario, Pokémon, Final Fantasy or other populair stuff.

How much would this bad boy set me back now then? 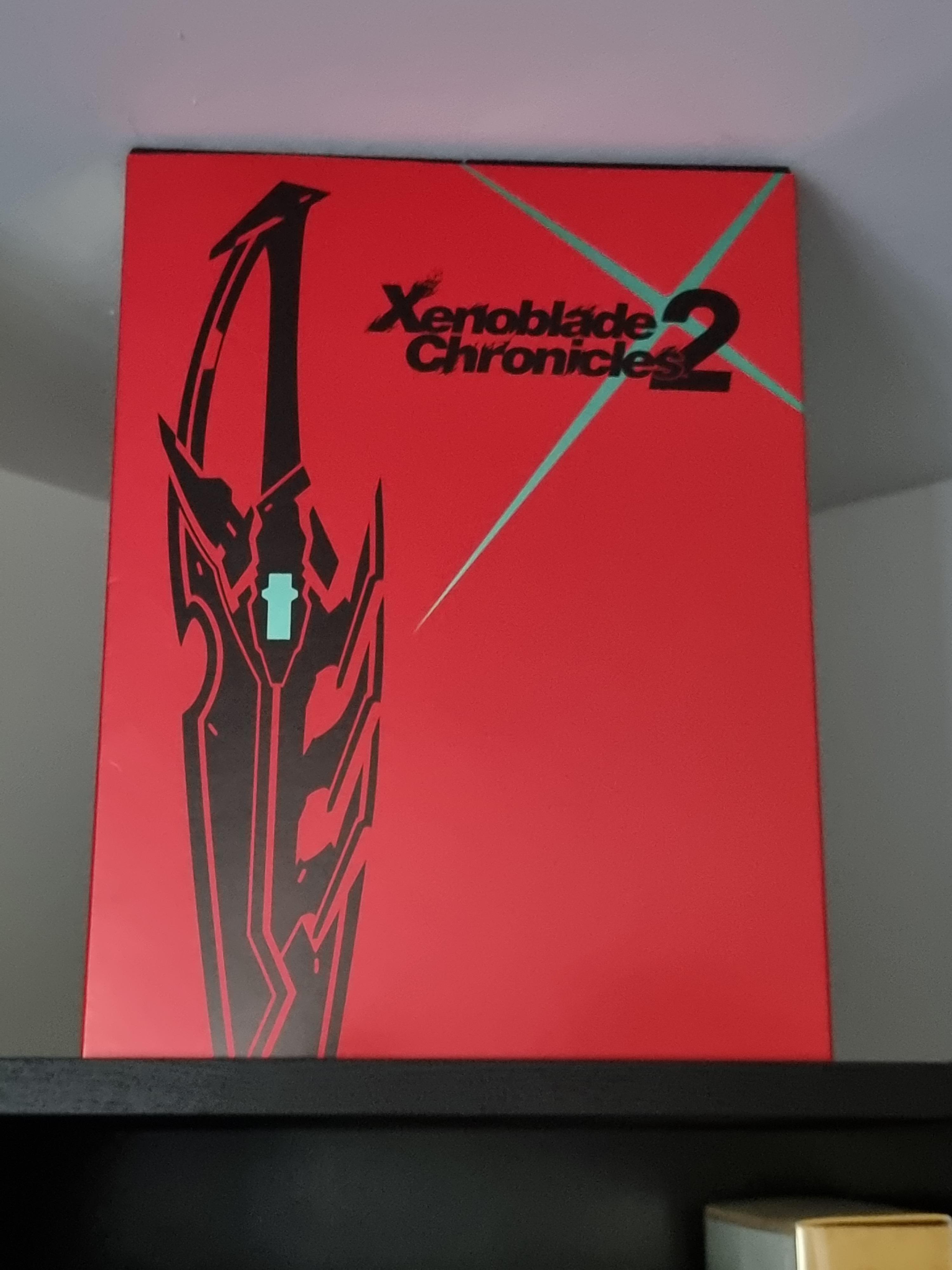 Funny, I have actually been looking recently to get the physical copy of torna and it turns out to be quite rare

The initial print must have been super small.
Last edited: Oct 13, 2021

HerjansEagleFeeder said:
How much would this bad boy set me back now then?

STARSBarry said:
I will sell it for no less than 5 quintillion dollars.
Click to expand...

My quote messed up can’t seem to edit it on iPad.
Last edited: Oct 14, 2021
You must log in or register to reply here.

Feel Like I'm On 42 replied
May 3, 2022
4 years into the Switch life cycle, and a number of first party games have already gone out of print