Resident Evil Village looks to be a big hit for Capcom. It has achieved over 100,000 concurrent players on Steam (beating previous series record holder RE2: Remake by over 25,000 players). It's also broken the series record on Twitch, and is the number 1 best selling video game on Amazon. 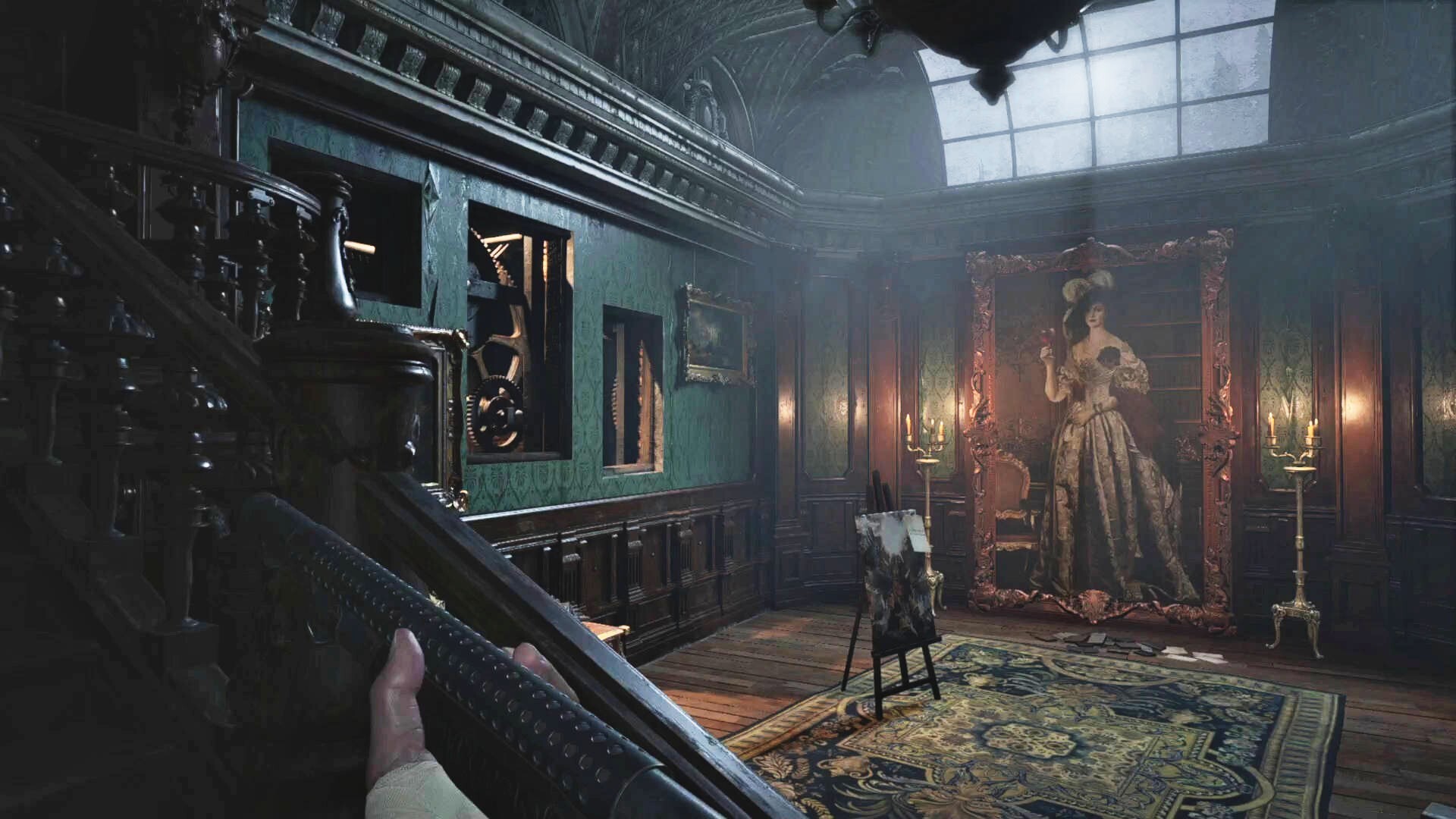 I'm personally loving the game, and think it's a significant step up over the already-excellent Resident Evil 7.

More sales is great news, May the series continue to flourish

Great for them.
Reactions: Matt_Fox

This screenshots lack of contrast has triggered me so PSA for SDR and HDR calibration:

For SDR:
If you set the first two sliders as above and have crushed shadows even after boosting the 3rd slider to max then set the 2nd slider to +1 from Min but thats a last resort, you should be able to uncrush the shadows/fix the brightness with the 3rd slider unless something is set really wrong in your display settings.

So just ignore the instructions it gives for SDR, its all bollocks and you will never get true blacks (when the game actually sends them out) without setting the 2nd slider to Min. Also, the game will rarely actually send out true blacks so don't keep the 3rd slider low in SDR to make the shadows/blacks deeper in general because the parts that are meant to be actually dark will be unplayable.

For HDR:
In fact I really don't recommend to move the 2nd slider off of default at all, if the in-game image is messed up after setting the sliders as above then its probably your display settings that are wrong.
Last edited: May 9, 2021
Reactions: Matt_Fox
T

Its peak twitch viewers was actually over 650,00

I think only cyberpunk is the only single player game to have gone higher
Reactions: Matt_Fox

I turned on TruMotion as per DF, and it increased the black levels big time on my CX.
Reactions: Matt_Fox

Hopefully 9 is first person as well.
Reactions: Matt_Fox
You must log in or register to reply here.

Feb 17, 2021 started IbizaPocholo
May 6, 2021
peronmls
Resident Evil Village is the first game of the series to surpass 100,000+ peak concurrent players on Steam