Sony: "We have not changed the production number for PlayStation 5"

Just try to read this carefully, I guess some are reflecting their own problem on others: 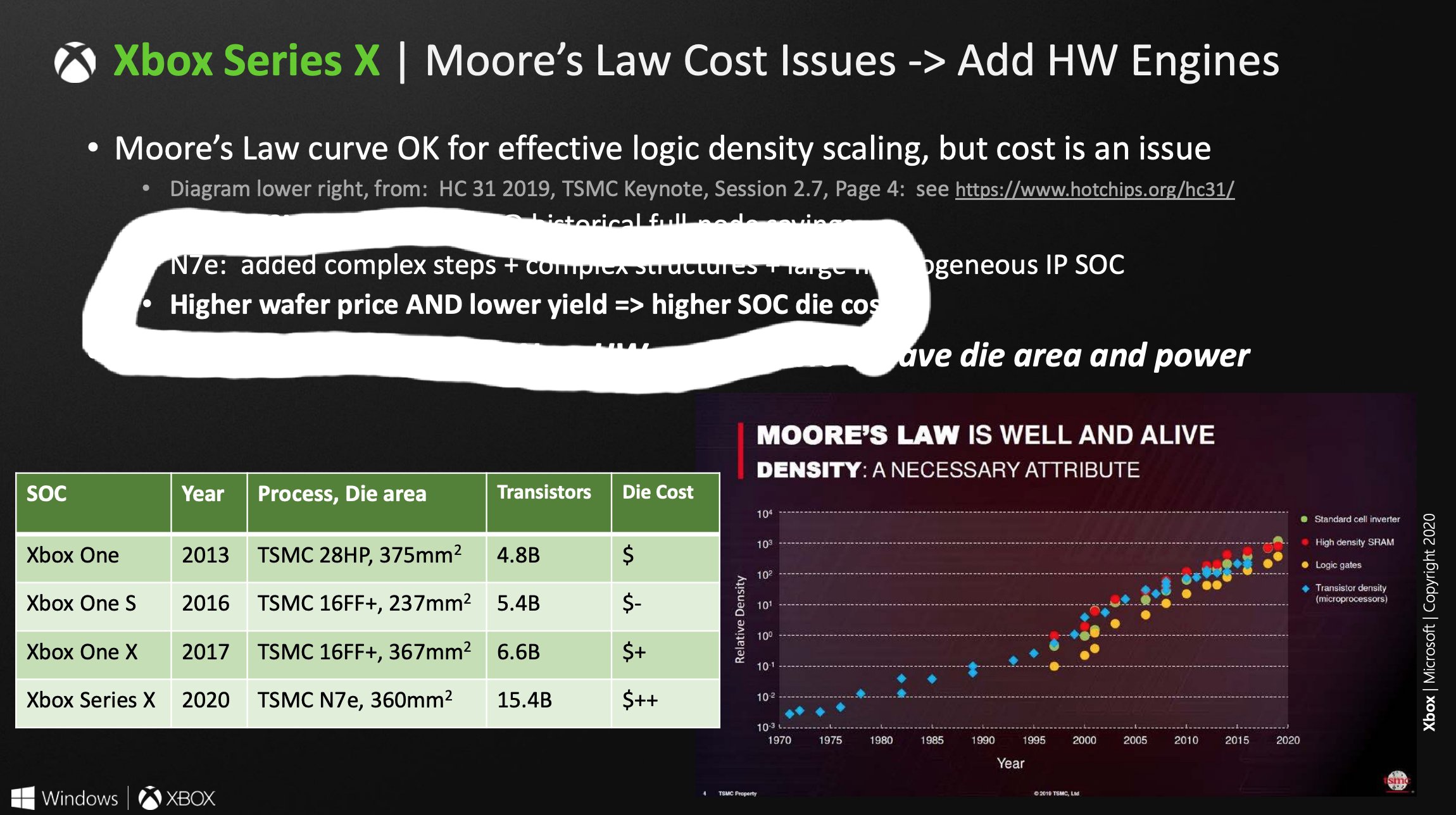 Agnostic2020 for the catch! They seem to be selling it at a big loss.
Last edited: Sep 16, 2020
Reactions: semicool and shubhang

DrScissorsMD said:
Honest question, how is this FUD? He literally says it is both speculation as well as something Sony predicted, not some unexpected negative.
Click to expand...

What people do not realize that when you are s public figure on twitter with lots of followers. Your "speculation" is most of the time taken and ran with. Like in this particular instance. Bloomberg comes to mind when they published a "rumor" about Sony dialing back production from complications with no official source and you see what that did. Influence has a lot of power.
Reactions: Laconian Sword, shubhang and Slings and Arrows

Bo_Hazem said:
Just try to read this carefully, I guess some are reflecting their own problem on others:

Agnostic2020 for the catch! They seem to be selling it at a big loss.
Click to expand...

TheGreatWhiteShark said:
One could argue that when Bloomberg wrote back in spring that sony is worried and therefore is planning equal/reduced initial numbers compared to last gen despite ps4's success and will wait for microsoft to announce pricing first, that would also be something harming the image of the company.
And the proper way for a corp. to "hammer down" false claims is to present the truth. you know, to clear every doubt and set the record straight.
Here we see a responce "we dont comment on manufacturing, but bloomberg is wrong"
Now, I am not saying that Bloomberg is right and Sony is wrong, but Sony's response here is imo less than it should be.
Pretty soon the chips will fall to the table though, and things will be de facto proven.
Click to expand...

Bloomberg: Production yields for the part have sunk as low as 50%....
Sony: While we do not release details related to manufacturing, the information provided by Bloomberg is false.

What do you expect Sony to say? I am not sure how they can make it any more clear unless they were to give yield specifics and they are not going to do that. Do you think MS would give theirs? No they would not. They would say something similar.

Both companies are most likely having some yield issues. It is early manufacturing of new chips. I am no expert but I believe it is to be expected. I am sure AMD, Sony and Microsoft have enough experts to know that they are doing so I am going to trust all three over any leaks and rumors.
Reactions: shubhang

reinking said:
Bloomberg: Production yields for the part have sunk as low as 50%....
Sony: While we do not release details related to manufacturing, the information provided by Bloomberg is false.
Click to expand...

This news is based on a false premise.
Yields DO NOT WORSE OVER TIME, IT IMPROVES.

It's just not possible for that to happen. When a hardware enters mass producing this part of manufacturing is already set with assurance, it already reached a sustainable level months ago. There's no better foundry right now than TSMC, their 7nm is not new, it's proven technology.
Again this whole premise is false, if anything like that ever happens would impact every TSMC's customer, because the problem with be with them, not with Sony's chip.
Reactions: reinking

McRazzle said:
SONY supposedly has a staggered regional release schedule; that could be an indication they lowered their production target.
Click to expand...

Or the demand is just too high.
You can only produce the number you can produce, and TSMC is in high pressure to fab everything for everyone at the same time. There's a waiting line, there's a reason why Nvidia had to go with Samsung for their Ampere GPU. Even if there was a opening in the line a new order takes months.
The market are still in doubt about the new Xboxes and a few analysts are predicting another big victory for Sony against Microsoft in this new generation, so the predicted demand may be higher than Sony's initial order and they may want to have hardware on the shelves for the public to see.
S

Y’all need to see the sun.

Just a reminder that not only Bloomberg published false information, but even their analyst was wrong about the PS5's price.

Just to make sure you folks remember when you see another alluring headline from them and you're tempted to click. 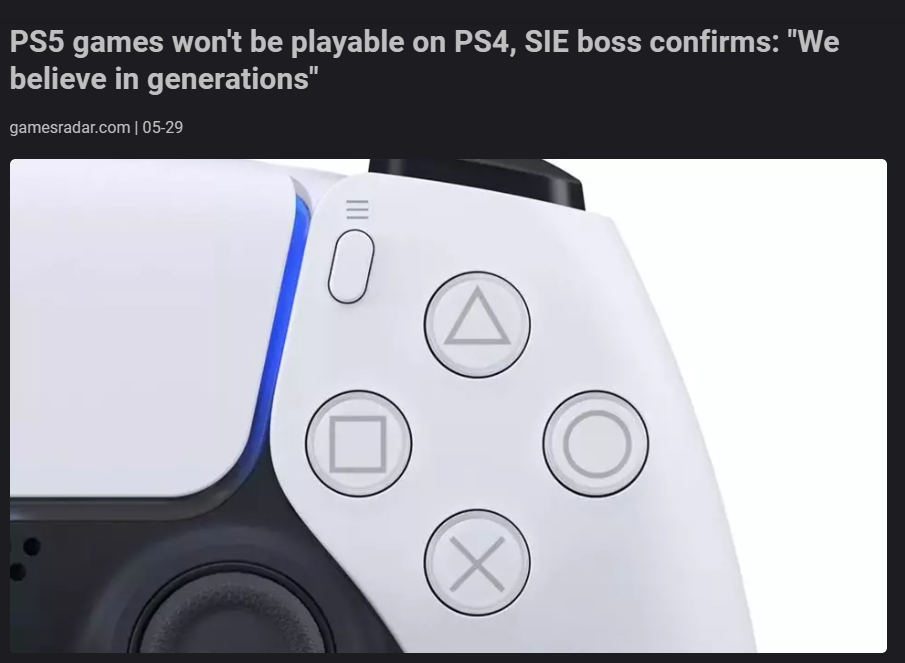 Sony "We believe in generations"
You must log in or register to reply here.

Sony denies reports it has cut production by 4 million units